How did Dr. Ada Yonath become the first woman in 45 years to win the Nobel Prize in Chemistry? By doing something that most scientists said could not be done.

The Jerusalem native didn't go into science because she wanted to make a profession of it, but only because she was "curious." That curiosity kept her going for two decades on a seemingly impossible task ~ giving the world a map of the ribosome. Scientists knew the "what?" and "why?" of our cells' protein factories, but Ada's team filled in the "how?" Answering that question has been a boon to advanced medicine + antibiotics. Today, the renowned crystallographer's pioneering process to capture ribosome structures has not only beat the odds, but became the new standard.

curiosity | her main motivation for science {before material gain, recognition or even practical application}

2006 | received the Wolf Prize in Chemistry

2009 | awarded the Nobel Prize in Chemistry

Jerusalem
~ at that time, part of the British Mandate of Palestine ~

Hillel Lifshitz
~ trained as a rabbi, but worked as a grocer + died when Ada was 11 ~

reads {and aspires to write novels in her retirement} 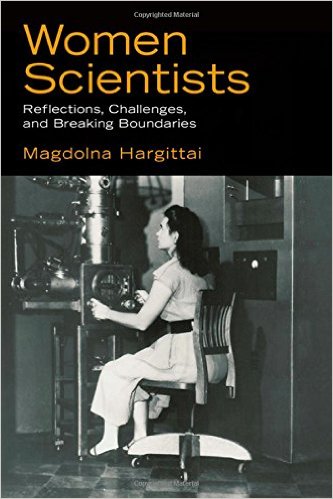 all quotes by Ada Yonath (6)

"Those who laughed at me became my competitors."

"To solve a problem, one has to be curious and dedicated and industrious and bold. It does not matter what their gender is."

"I am not a competitive character . . . I do science by enjoying science, not by thinking whether I will be first."

"If you love your child and you love your work, you find ways to get by. It is the quality of relationship that you have, rather than the number of hours."

"I had to solve things doubt by doubt."

for further reading about Ada Yonath: 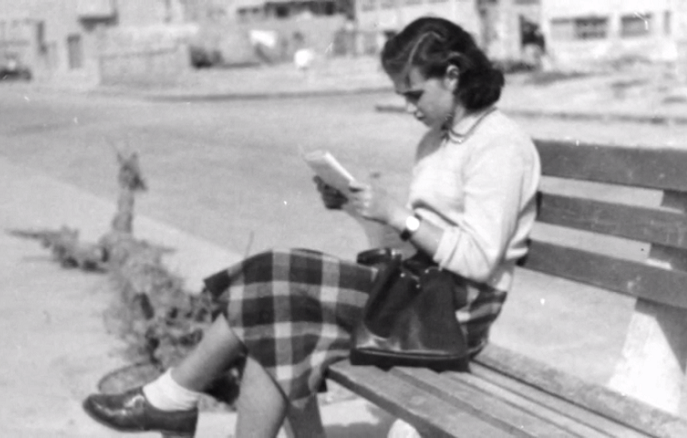 Ada grew up in Jerusalem during WWII. They lived in a building with snipers above it. Her father was trained as a rabbi but worked as a grocer and died when she was only 11. Ada was family breadwinner from there on out, working her way through school with odd jobs and tutoring other students in math. 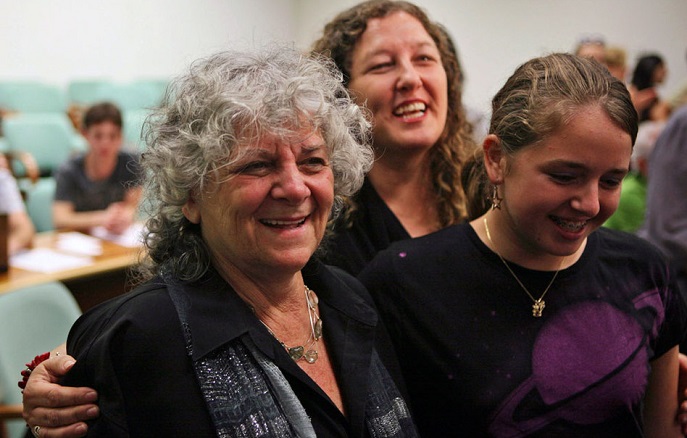 Ada celebrates her Nobel win with her daughter Hagit and her granddaughter Noa. 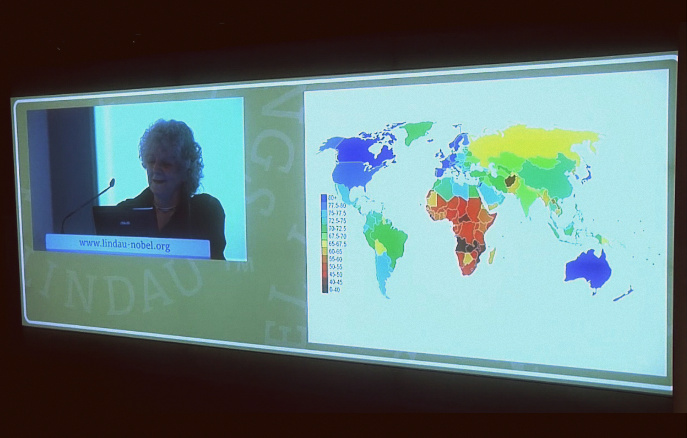 This map shows the projected life expectancy for countries around the globe. The "80+" countries are the ones in blue. Ada's big dream for the end of her career to see the whole map go blue with the help her reseach + advanced antibiotic medicine.