As an 8-year-old, Alice Bowman tuned in at 5:30 every day to watch Lost in Space with the other kids in her neighborhood. The physics + chem buff knew for certain that exploring the cosmos was her future. She began her career with the US Department of Defense but gained public acclaim working with another government agency ~ NASA.

The top researcher is the first female mission operations manager at Johns Hopkins University Applied Physics Lab. Her outstanding leadership on the New Horizons project earned her a standing O after the NASA probe successfully completed the first fly-by of Pluto ~ the final frontier of our solar system. Watch out for this STEM star as she continues to help humankind explore new worlds.

determination | she always knew she'd be a space explorer 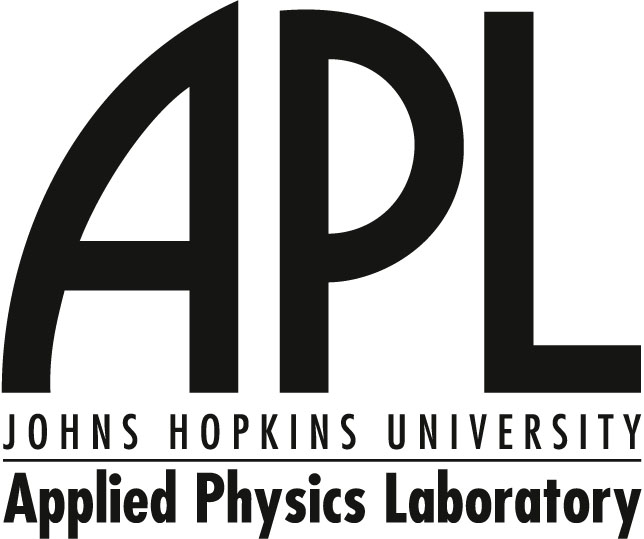 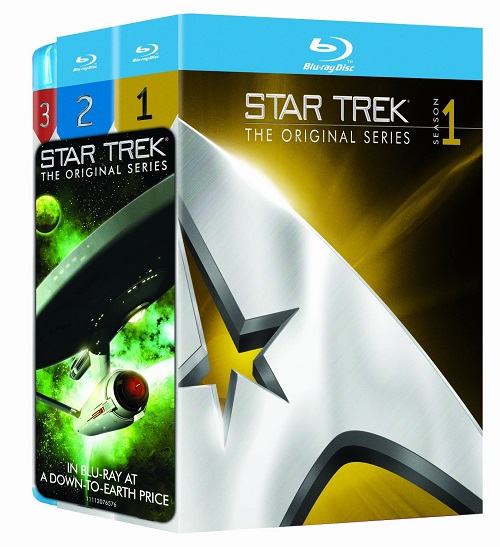 all quotes by Alice Bowman (8)

"I never felt like I couldn’t do anything I wanted. I was determined to be like the folks I admired on Star Trek and Lost in Space."

"You just can’t overreact when things happen, you have to stay calm."

"Pluto is my favorite. Because we don't know a lot about it."

"You have a lot of faith in your children, but sometimes they don’t do exactly what you expect them to do . . . In this instance, our spacecraft did exactly what it was supposed to do, and the signal was there for us to capture. It was great."

It's Alive! New Horizons Has Survived Its Date with Pluto | july 2015

"Here we go! Out into the solar system!"

"It’s truly amazing that humankind can go out and explore these worlds."

"We have a healthy spacecraft. We’ve recorded data of Pluto’s system and we’re outbound from Pluto."

for further reading about Alice Bowman: 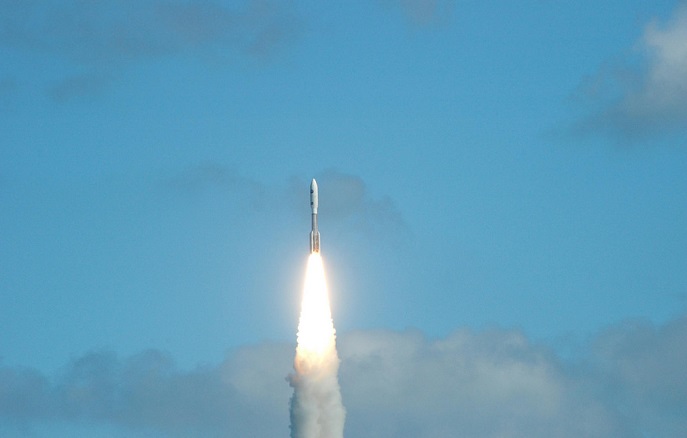 This NASA probe took to space in January 2006. It's mission? A close encounter with Pluto over 10 years later... 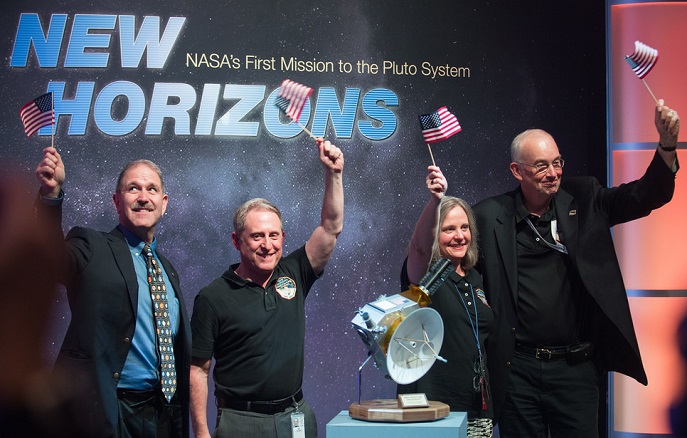 Alice helped chart NASA's New Horizons ~ its "first mission to the last planet," making the US the first country to reach every planet in the solar system. Her team's success was heralded by stunning, never-before-seen views of Pluto in July of 2015.