When Amelia Earhart took flight, she landed an enduring place in the public's imagination. An early aviation pioneer, Amelia broke multiple records. And, did it in trend-setting style. Her hard work won a worldwide following for her words + deeds, ultimately advancing the professional prospects of her sex and her field.

Famous in her own time, the unsolved mystery of Amelia's daring last flight has secured her status as cultural icon. The plane she tried to take around the world may still be lost, but the bold beauty remains powerfully present in pop culture. We look to her as a woman willing to take big risks to make her own + others' big dreams possible.

record-breaking | with an ambitious string of flight firsts

embracing beauty | an inspiration for her chic fashion + aviation

marketing her mystique | with celebrity endorsements of Lucky Strike + TWA, her own lux clothing + luggage lines and successful promotional campaigns by her publisher, Putnam

a girl working odd jobs as a photographer, truck driver + stenographer to pay for flight lessons | the most famous female pilot of all time

Lady Lindy
~ as a riff on famous aviator, Charles Lindberg, who was the first pilot to cross the Atlantic ~

Queen of the Air

Samuel Stanton Earhart
~ a lawyer, claims officer + clerk whose alcoholism made it difficult for him to hold down a job ~

~ never finished a formal program of secondary education, but would go on to teach herself in the Aviation Department at Purdue ~

worked alongside | friends with

Eleanor Roosevelt
~who flew with Amelia ~

The Ninety-Nines
~ an organization that promoted women in aviation ~

January 5, 1939
~ when she was officially declared dead in absentia ~ 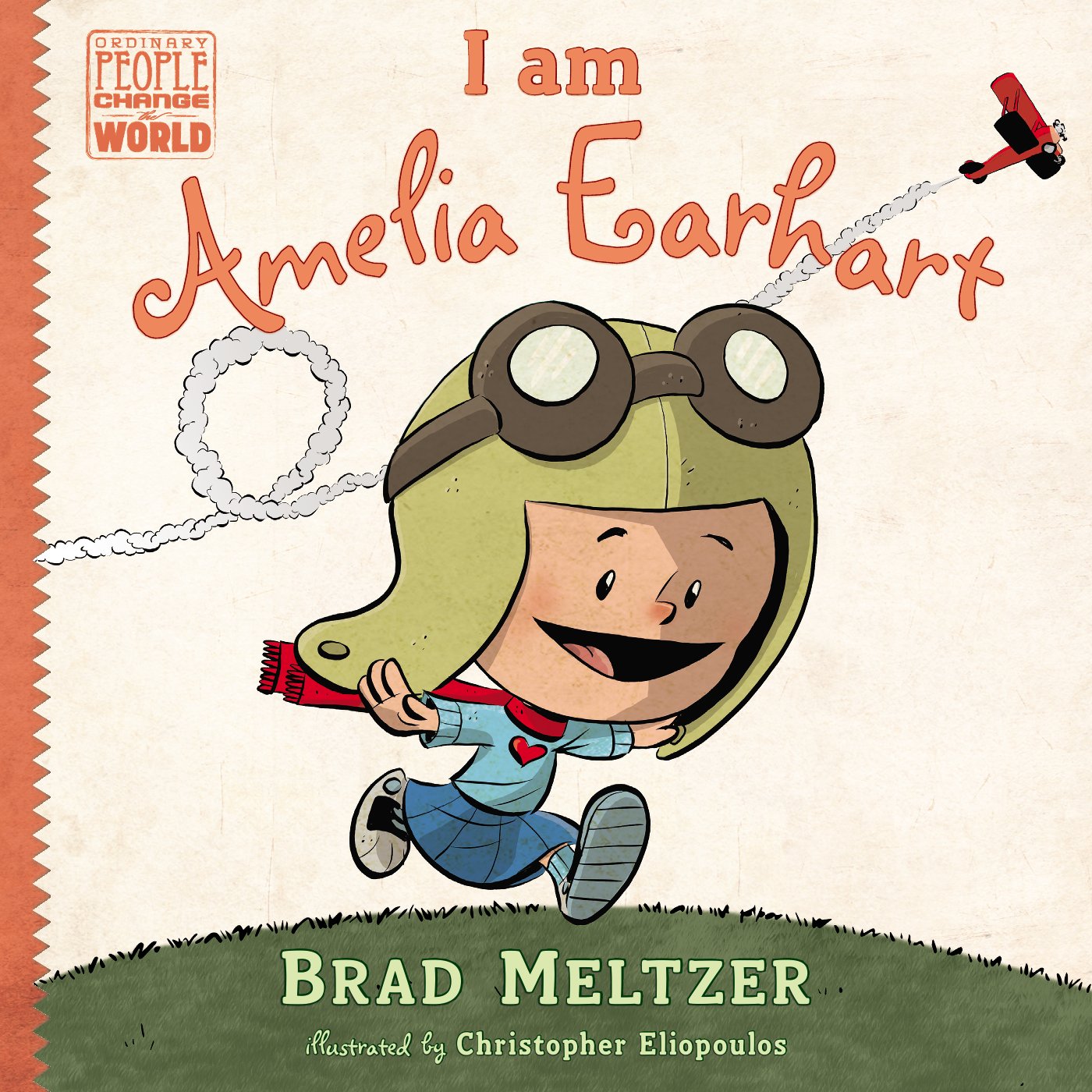 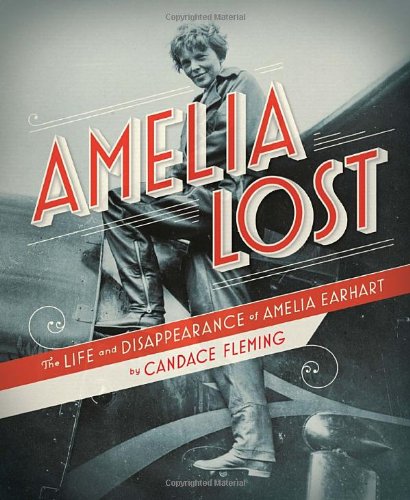 Amelia Lost: The Life and Disappearance of Amelia Earhart 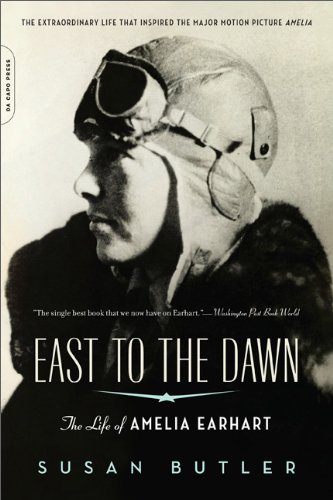 East to the Dawn: The Life of Amelia Earhart 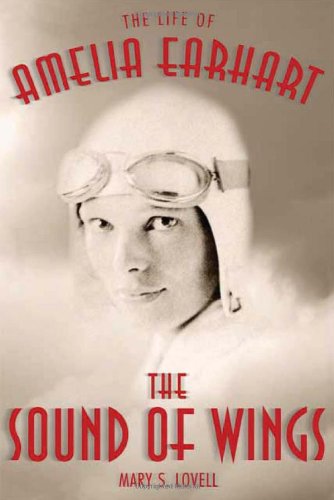 The Sound of Wings: The Life of Amelia Earhart 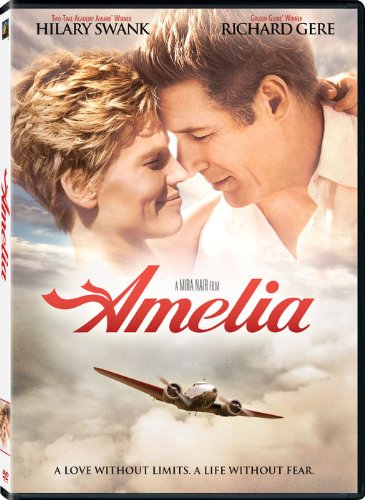 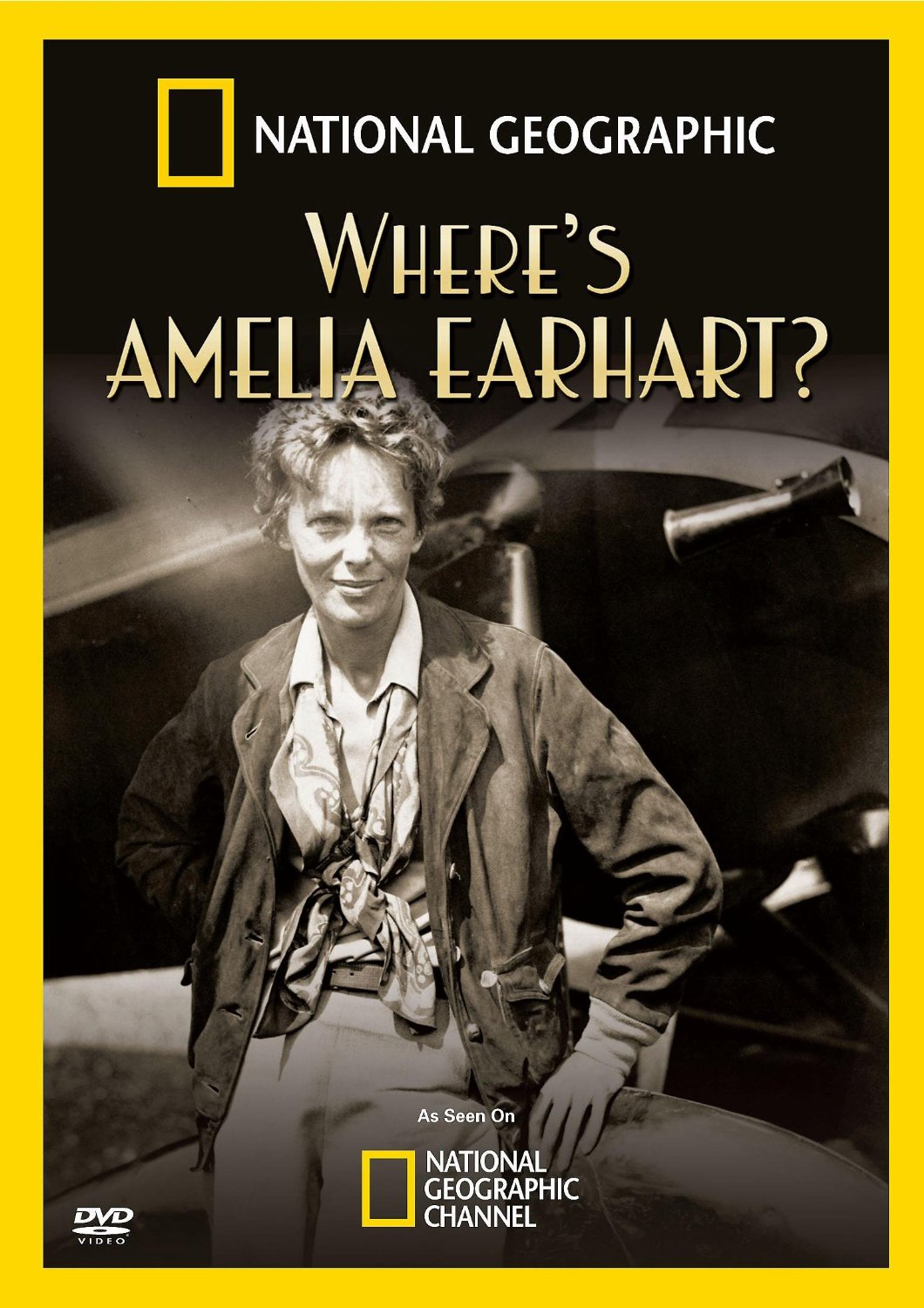 all quotes by Amelia Earhart (19)

"The most difficult thing is the decision to act; the rest is merely tenacity."

"Courage is the price that Life exacts for granting peace."

"I cannot guarantee to endure at all times the confinement of even an attractive cage."

"On our life together I want you to understand I shall not hold you to any midaevil code of faithfulness to me nor shall I consider myself bound to you similarly."

"I know a great many boys who should be making pies—and a great many girls who would be better off in manual training."

"I like cooking as a pastime, but I have not progressed to that point where I can be assisted much. I need the whole kitchen to myself, with plenty of time and dishes."

"My favorite dish is cake. A cake is such an interesting thing, it changes its character so much in baking. More happens from beginning to end than in most cooking."

"The cross country air derby for women . . . was generally called the 'powder puff derby' and those who flew in it variously as 'Ladybirds', 'Angels' or 'Sweethearts of the Air'. (We are still trying to get ourselves called just 'pilots'.)"

"If women were drafted it might tend to end war. It would spoil all the fun if women tagged along."

"This modern world of science and invention is of particular interest to women, for the lives of women have been more affected by its new horizons than those of any other group."

"Profound and stirring as have been accomplishments in the remoter fields of pure research, it is in the home that the applications of scientific achievement have perhaps been most far-reaching."

"No other phase of modern progress contrives to maintain such a brimming measure of romance and beauty, coupled with utility as does aviation."

"Those can appreciate rewards most who have helped create."

"I want to do it because I want to do it. Women must try to do things as men have tried. When they fail, their failure must be but a challenge to others."

"Decide...whether or not the goal is worth the risk involved. If it is, stop worrying."

"Hamlet would have been a bad aviator. He worried too much."

"There is so much women can do in the modern world and should be permitted to do irrespective of their sex."

"Probably my greatest satisfaction was to indicate by example now and then, that women can sometimes do things themselves if given the chance."

"Who would refuse an invitation to such a shining adventure?"

for further reading about Amelia Earhart: 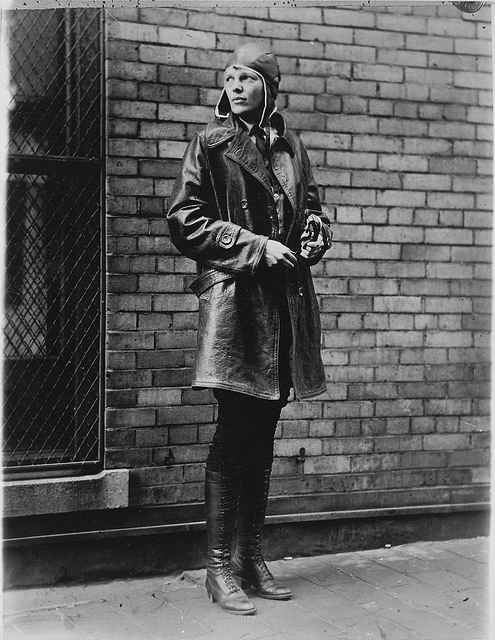 A stunning portrait of Amelia in her pilot gear, taken soon after she got her license and just before she began her rise to aviation fame. 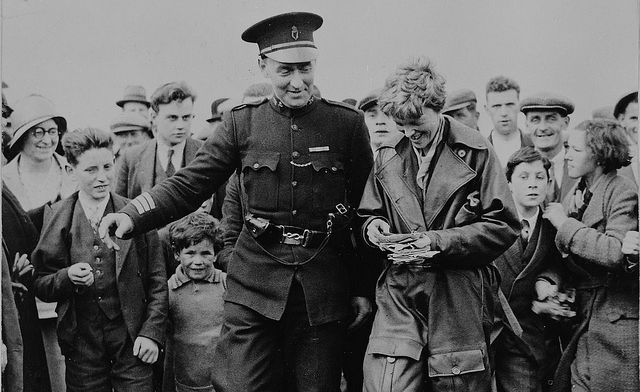 Amelia was greeted by an enthusiastic band of admirers when she landed in London as the first woman to be flown across the Atlantic. 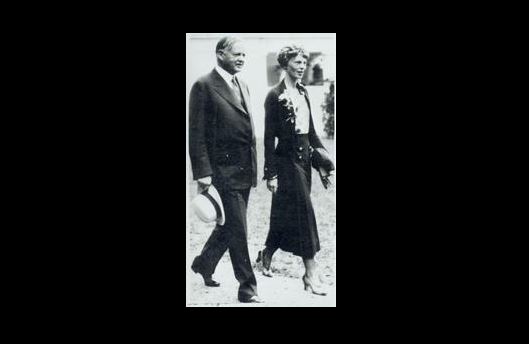 Besides earning the Gold Medal of the National Geographic Society and Army Air Corps Distinguished Flying Cross, Amelia racked up the Harmon Trophy as America's Outstanding Airwoman 3 years in a row from 1932-1934. 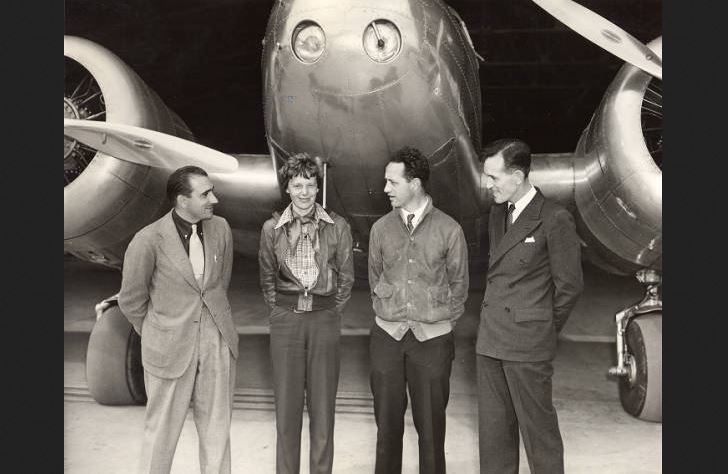 Amelia smiles at the center of her crew in Oakland before setting off for the attempted round-the-world flight that led to her disappearance. Her co-pilot for that infamous trip, Fred Noonan, stands immediately to her right.