Dame Anita Roddick, DBE, was a champion for conscious capitalism long before it was in vogue.

Born a Brit, Anita was the pioneering entrepreneur known for founding The Body Shop, a cosmetics company that helped shape ethical consumerism.

She campaigned tirelessly for human + animal rights, environmental + social causes. And, transformed the cosmetics industry from the inside-out in the process {think David and Goliath}.

In 2003, Anita was knighted by Queen Elizabeth II, becoming Dame Commander of the Order of the British Empire. Her less formal title ~ the Queen of Green.

being a force for change | from women to whales, Anita supported numerous causes

her energy | outspoken and never still ~ traveled the world to source products, fight injustice and even free prisoners

generosity | her will channeled her millions to causes, not family members

1976 | opened first Body Shop in Brighton while her husband traveled in the U.S.

September 10, 2007
~ of a brain hemorrhage linked to hepatitis C, which she contracted via a tainted blood transfusion required during her daughter's birth, but the condition went undiscovered for years ~ 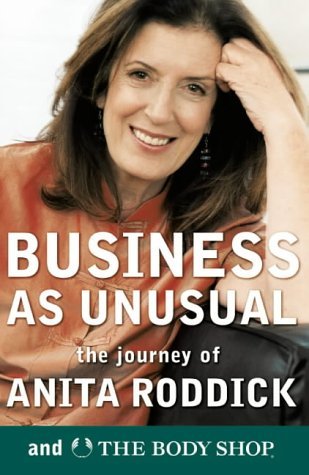 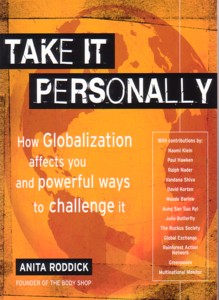 all quotes by Anita Roddick (11)

"I think all business practices would improve immeasureably if they were guided by 'feminine' principles - qualities like love and care and intuition."

"If you think you're too small to have an impact, try going to bed with a mosquito."

"We entrepreneurs are loners, vagabonds, troublemakers. Success is simply a matter of finding and surrounding ourselves with those open-minded and clever souls who can take our insanity and put it to good use."

"The difference between the crazy person and the successful entrepreneur is, of course, that the latter can convince others to share the vision."

"I am overwhelmed by the potential of the web to link like-minded people and move them to mass-action."

About Dame Anita Roddick | circa 2005

"Nobody talks of entrepreneurship as survival, but that's exactly what it is and what nurtures creative thinking. Running that first shop taught me business is not financial science, it's about trading: buying and selling. It's about creating a product or service so good that people will pay for it."

About Dame Anita Roddick | circa 2005

"When people get older they get more radical."

"The idea of dying with loads of money doesn't appeal to me at all. I want to use the last years I have to get my hands dirty working for civil change."

for further reading about Anita Roddick: 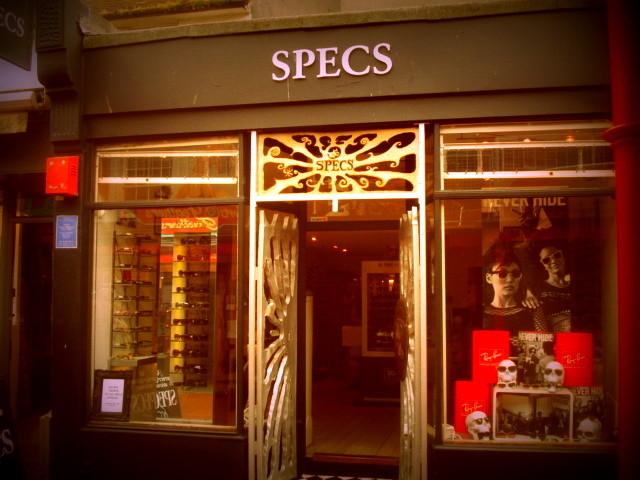 In 1976, Anita opened her first iteration of The Body Shop in this retail space in Brighton, which now bears a historical plaque in her honor {in blue on the left!}. 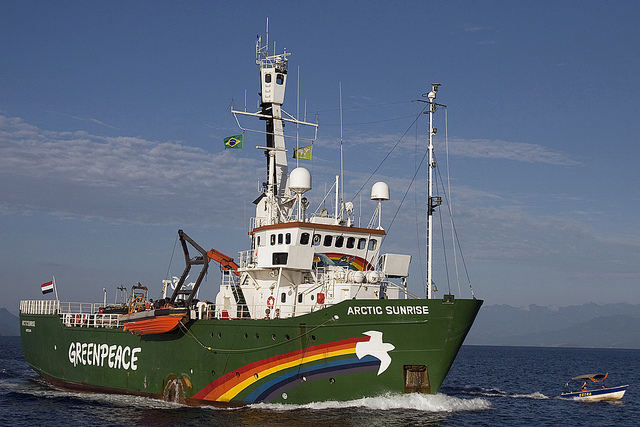 As one of their many international campaigns, Anita and her company teamed up with Greenpeace to take on Exxon-Mobil as the "No. 1 Global Warming Villain." 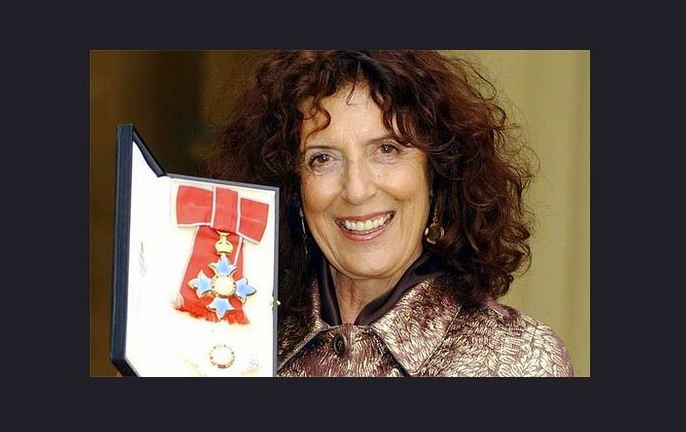