Anita Sarkeesian set out to shine a light on misogyny and sexism in pop culture. Doing so made her the victim of an online hate campaign. A feminist media critic, her commentary raises provocative questions about how women are portrayed in film, TV, comics + video games.

Anita is best known for "Tropes vs. Women in Video Games," a video series that generated extensive media coverage when a Kickstarter effort prompted male gamers to cyber bully Anita. The harassment didn't silence her. As Wired magazine recently reported, she is a gamer who's "waging a war on sexism."

Look to her to keep bravely pointing out stereotypes so commonplace that we often neglect to see them.

changing gaming | Anita rocked a Game Boy as a kid, and still loves the pastime as an adult. She's a frontrunner in the fight to expose and eliminate sexism + unhealthy attitudes toward women in gaming ~ all as a way of making something she loves even better.

courage | her fight to raise consciousness of the inherent sexism in pop culture made her a target of online harassment and abuse. After her Kickstarter campaign stirred up the gaming community, the abuse skyrocketed ~ and so did the contributions. Rather than hide, Anita now speaks out on fighting back ~ despite death threats, bomb threats + hostility to her family ~ and she's inspiring women in the public eye everywhere to do the same.

2009 | launched Feminist Frequency, producing videos aimed at explaining various ways women are portrayed in pop culture and media. She wants to make feminism more accessible to people outside of college gender studies classrooms ~ while pursuing her own Master's degree in Social and Political Thought from York University

2012 | Kickstarter campaign asking for $6,000 to expand her Tropes vs. Women video series raised $159,000 after she becomes the target of internet trolls ~ including rape and death threats

one, a networking engineer 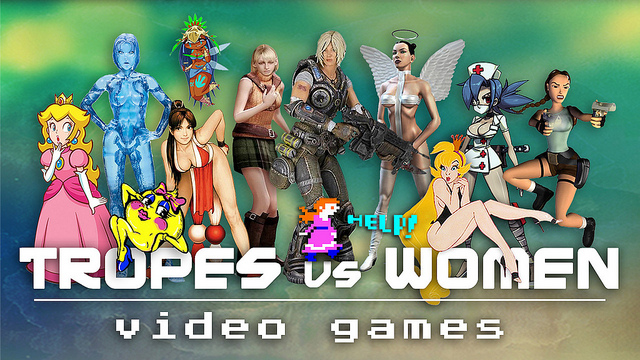 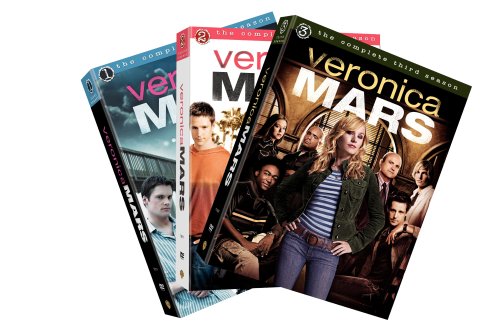 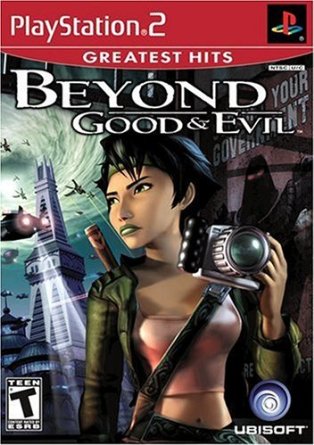 all quotes by Anita Sarkeesian (11)

"In addition to gender equity, the end of patriarchy might give us better entertainment too!"

"Women are not here for men’s inspiration or celebration or whatever else."

"I love playing video games but I’m regularly disappointed in the limited and limiting ways women are represented."

"At the very core it's really about working towards the equal treatment of women."

"Every day I am encouraged by the women who persevere, who continue to engage and who refuse to be silenced."

Tropes vs Women in Video Games: Why It Matters | may 2013

"The power of pop culture stories should not be underestimated."

Tropes vs Women in Video Games: Why it Matters | may 2013

"The truth is that inspirational women are, in fact, very 'historically accurate' and as such there is no excuse for the failure to include heroic female characters."

Tropes vs Women in Video Games: Why it Matters | may 2013

"My detractors ... regularly fabricate fake quotes and attribute them to me in an ongoing effort to discredit my series."

"One of the most radical things you can do is to actually believe women when they talk about their experiences."

for further reading about Anita Sarkeesian: 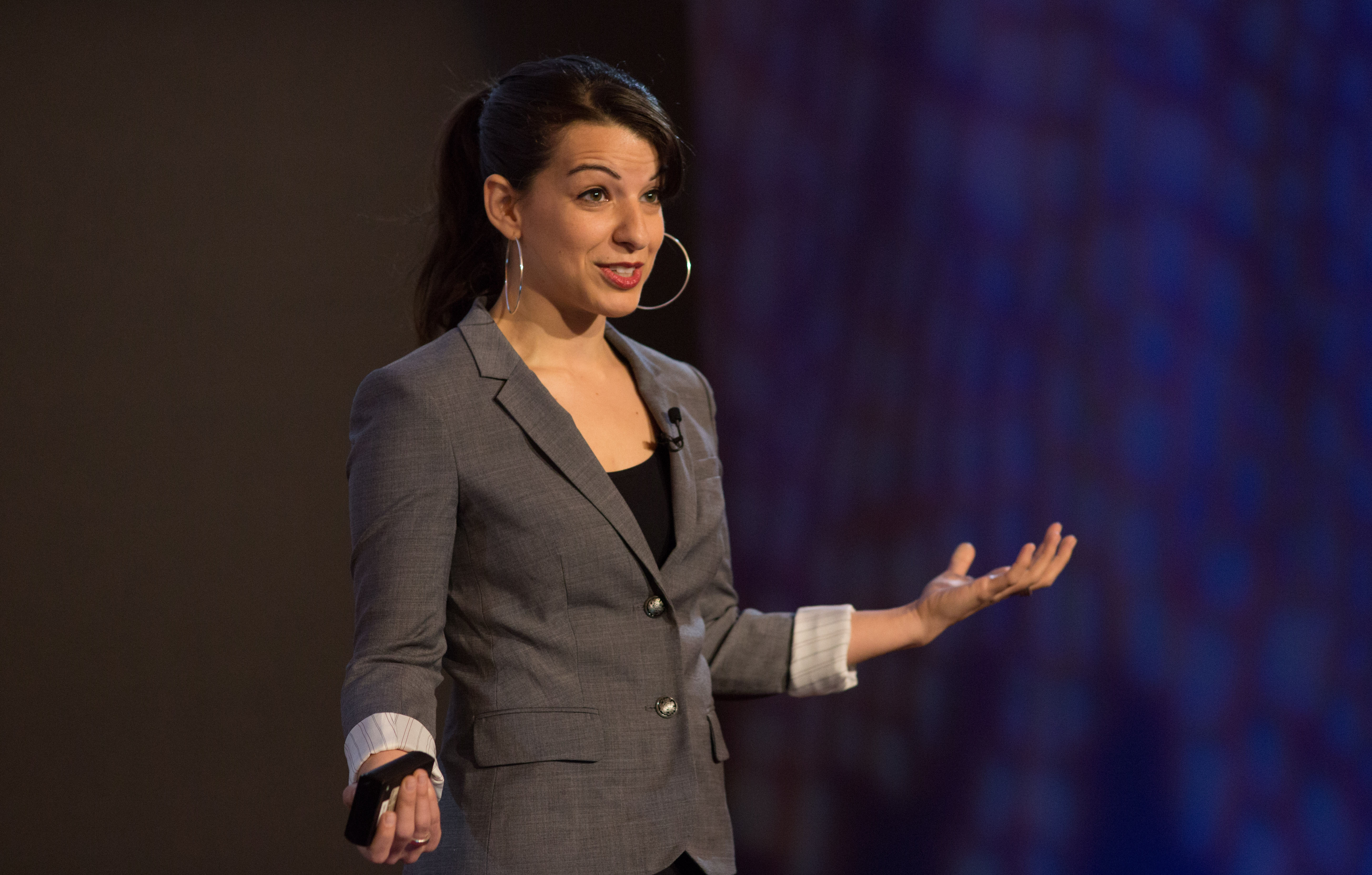 The target of an intense online hate campaign following the fundraising for her Tropes vs. Women in Video Games project, Anita took to the TED stage to denounce abuse and empower women to fight pervasive internet harassment and misogyny. 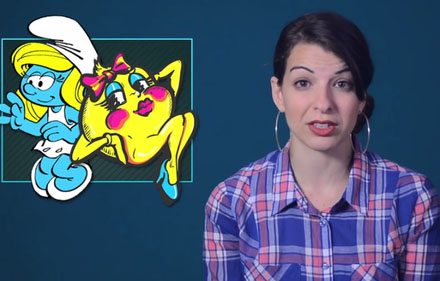 Anita takes on the Ms. Male character often used by the gaming community to show inclusiveness ~ but basically just puts a bow on a pre-existing male character. 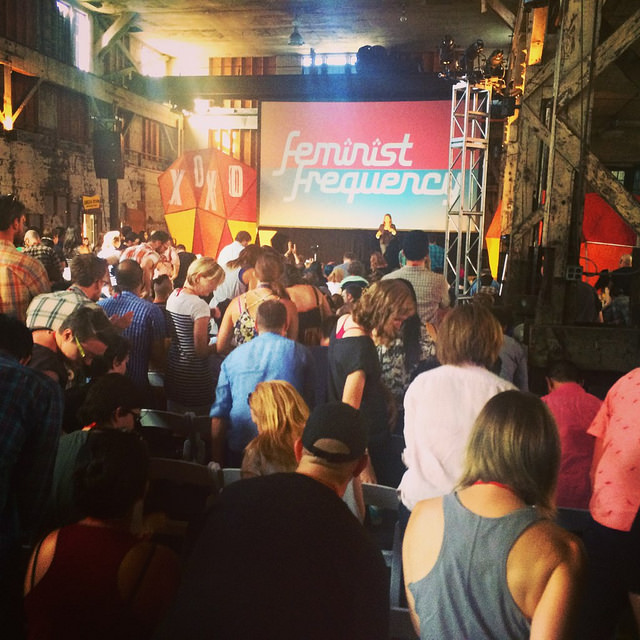 At Portland's XOXO Festival, Anita received a standing ovation for her talk about online harassment. This was her first public appearance since being driven out of her home in August 2014 after death and rape threats, and the FBI began investigating bomb threats made against her in March 2014.