Danae Ringelmann always knew she wanted to start her own business. And, she did ~ founding Indiegogo, the company that forever changed business as usual by putting finance into the hands of the people.

Danae was raised by 2 entrepreneurs who struggled to secure loans to grow their small business. After college, the humanities major began her career in investment banking. Working in arts + entertainment, Danae soon became uncomfortable with her position as a financial "gatekeeper" who helped determine artists' ability to realize their visions. She set out to create a new fundraising model that would empower makers, entrepreneurs + advocates to find supporters to back their projects.

Today, Indiegogo is the world's largest crowdfunding engine. Danae's pioneering platform has hosted more than 275K campaigns in 224 countries that have raised some serious dollars. The major payoff for Danae? Giving everyone the chance to realize their big ideas on their own terms.

Haas School of Business at University of California, Berkeley
~ MBA | 2008 ~

rows {was a varsity rower at UNC} 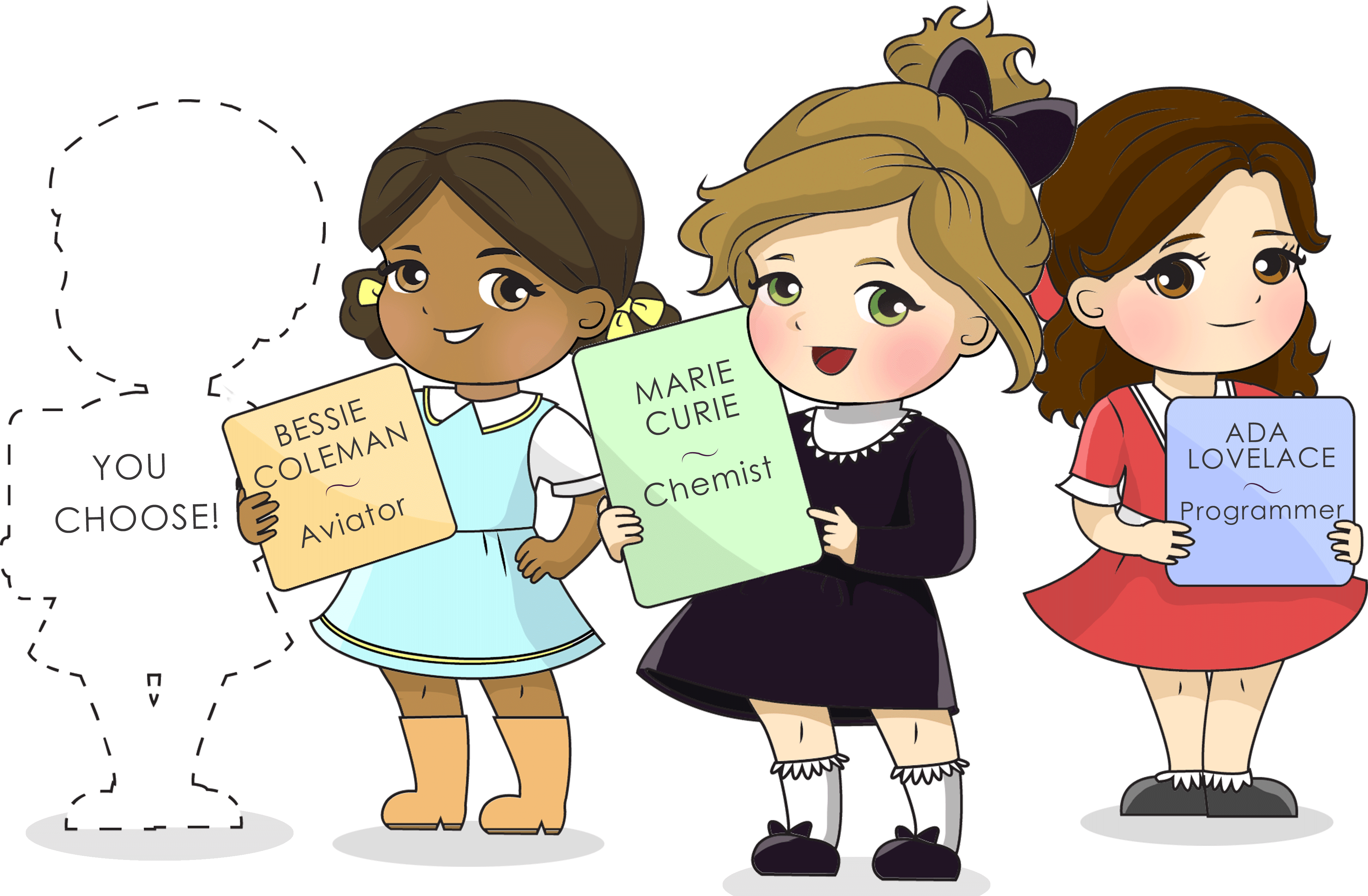 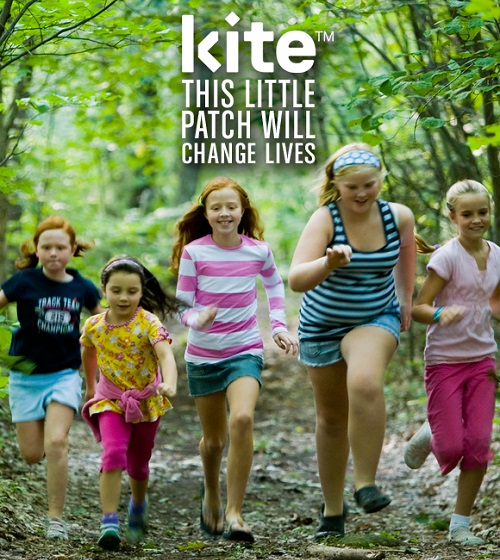 all quotes by Danae Ringelmann (12)

"I wanted to start a company where we put the power back into the hands of the people."

"To get a company off the ground, initially you might need to roll up your sleeves and do everything. But when you’re larger, you’ll create more value for the company by leveraging the strengths of others."

"There’s no better method to dispel myths than just being an amazing entrepreneur. Oh, and you happen to be a woman. Boom—You are the change."

"Expect self-doubt when you are building something new and important for the world."

"I wish we’d had an Indiegogo to launch Indiegogo. It would have gone a lot faster."

"We were rejected by 92 VCs and Angel Investors, which proved the point of Indiegogo. We needed to exist. We needed to remove this gate-keeping process so every idea could thrive."

"If I had to define success as people giving us positive feedback, I would have given up."

"Entrepreneurship is simply taking an idea and turning it into reality. It requires a clear vision for what's possible, a strong 'why' or 'reason for being' to warrant that vision, and a robust resilience to guide you through the many forms of resistance (rejection, ridicule, self-doubt) until you realize that vision."

"A great entrepreneur is someone who keeps saying 'yes' to what's possible, when the world is saying 'no' to the unknown."

"Look at every early job as an experiment, or one big A/B test on yourself and your life . . . Over time you'll iterate your way to a career where you come alive every day."

"We saw brilliant ideas going unborn every day, not for lack of heart, hussle or an audience, but rather for lack of efficient access to capital and its respective allocators. To change this, We created an open platform that empowers all people to raise money and anyone to fund. We all allocate together instead."

for further reading about Danae Ringelmann: 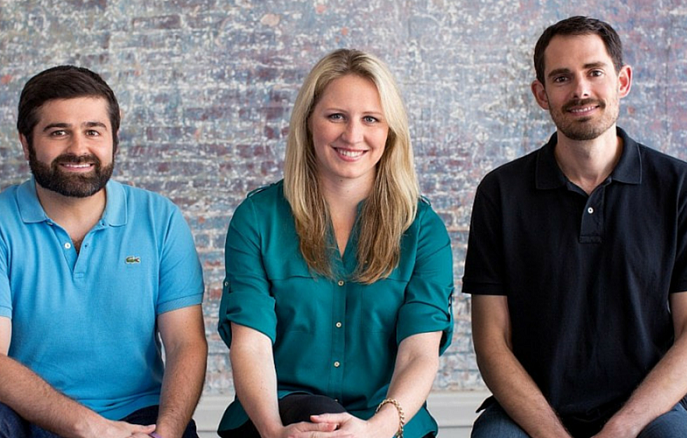 In 2006, Danae left her job in New York City high finance to change the industry. She enrolled at Berkeley's Business School where she met her two Indiegogo co-founders Eric + Slava. They convinced her to make her idea for crowdfunding into an online platform, which they launched in 2008. It was difficult for them to track down investors at first, but since then, they've raised millions to funds to make Indiegogo's the world's largest crowdfunding engine with more than 275,000 campaigns in 224 countries.