Deborah Sampson was animated by a spirit of independence. From age 10, she supported herself ~ a farm servant and self-taught teacher. Most famously, she rejected a marriage proposal to win her own + her country's independence.

Donning men's clothes, Deborah became a celebrated soldier in the Continental Army and went to heroic lengths to stay there. Preferring death to detection, she refused medical care for everything from rampant contagions to musket-ball wounds. After her sex was discovered, she became a Revolutionary War legend. A rebel with a cause, Deborah reminds us that sometimes we have to combat convention to fight for better futures.

1770 | following her father's death, bound as an indentured servant to the Deacon Jeremiah Thomas who had a large farm + family to match

1781 | enlisted in the Continental Army to serve in the American Revolutionary War, in which she was wounded and eventually honorably discharged in 1793

1838 | posthumously granted a full soldier's pension by a Special Act of Congress, which was passed down to her heirs

the Official Heroine of the Commonwealth of Massachusetts
~ as of 1983 ~

General John Paterson
~ who she served under, eventually as his personal attendant ~ 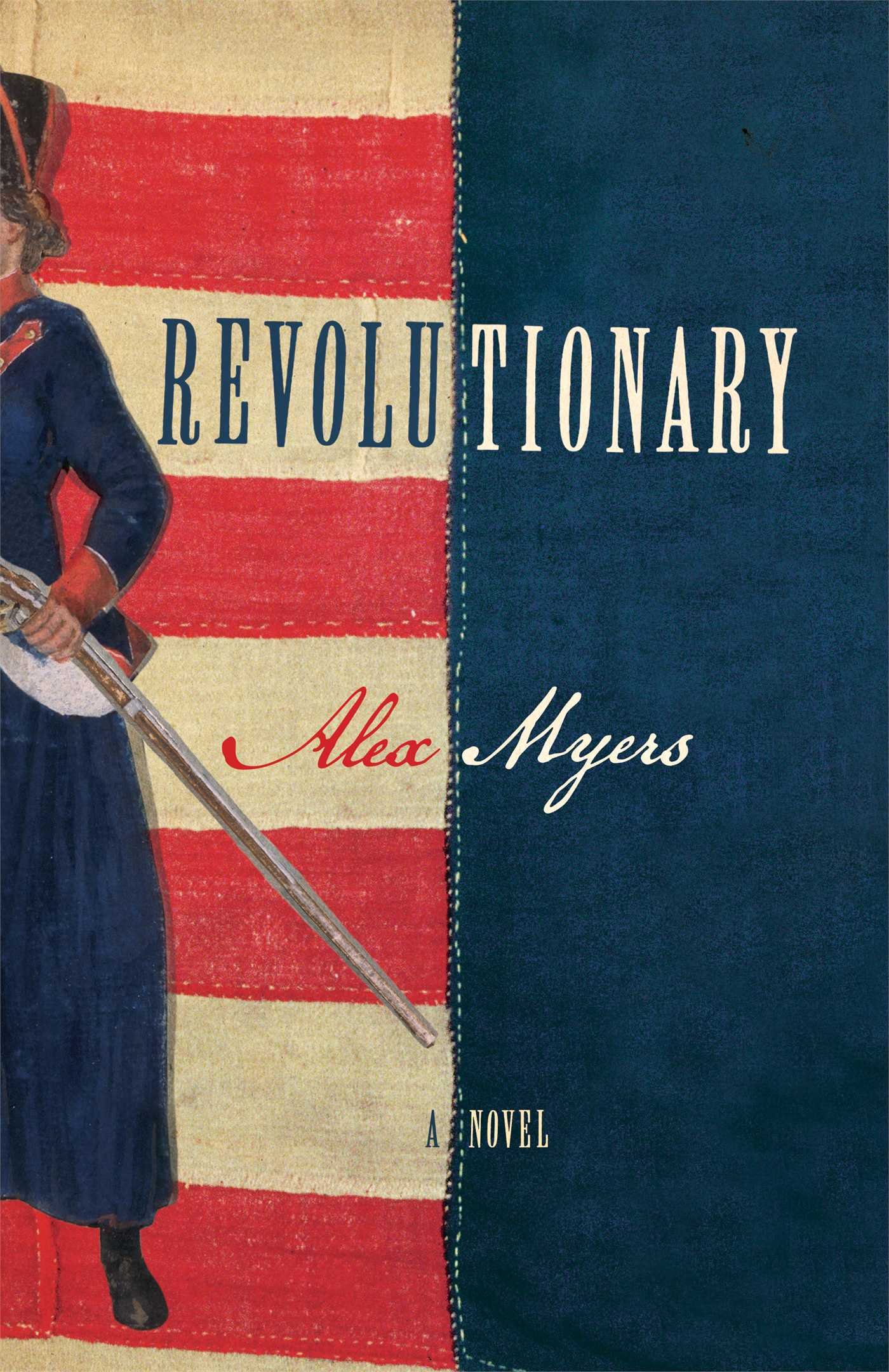 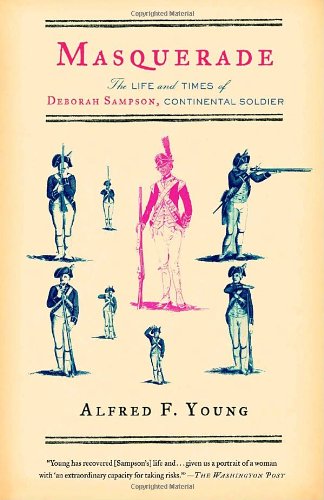 Masquerade: The Life and Times of Deborah Sampson, Continental Soldier 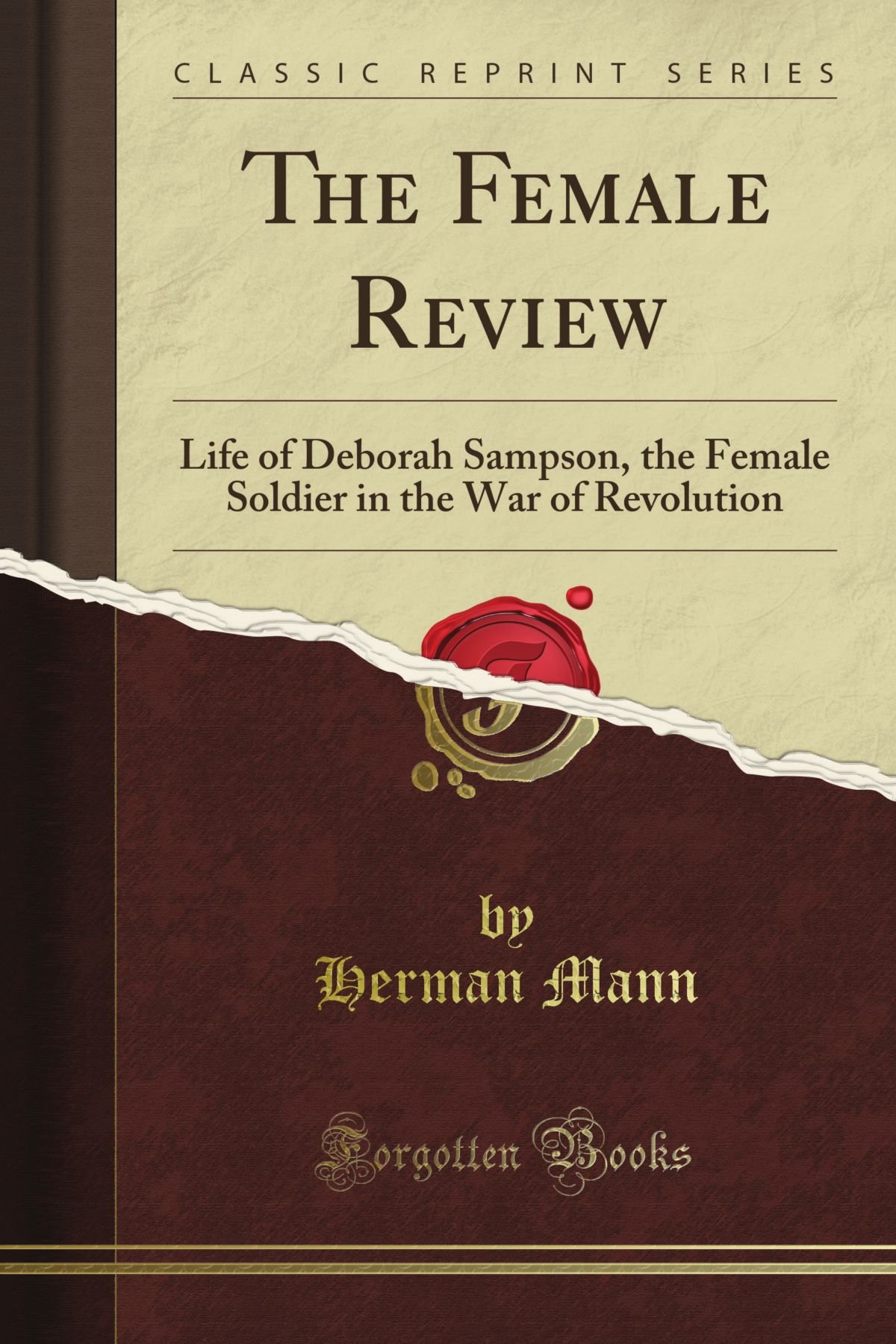 The Female Review: Life of Deborah Sampson, the Female Soldier in the War of Revolution

all quotes by Deborah Sampson (7)

"Must I forever counteract inclination and stay within the compass of the smoke of my own chimney?"

Deborah Sampson, A Heroine of the American Revolution | circa 1780

petition to the Legislature of Massachusetts | january 1792

"As I was born to be unfortunate, my sun soon clouded."

"I had less dread of receiving half a dozen more balls than the penetrating glance of his eye."

"If any imagine that in my situation nothing short of a continued miracle could have kept me unpolluted, I must content myself with the inward satisfaction which conscious purity and virtue always afford."

"My companions taxed me with presumption and folly, but I was determined, then and always, not to be a coward."

"O Woman! Thy smile is more powerful than the conqueror's sword. Thy sway is mightier than the monarch's sceptre."

for further reading about Deborah Sampson: 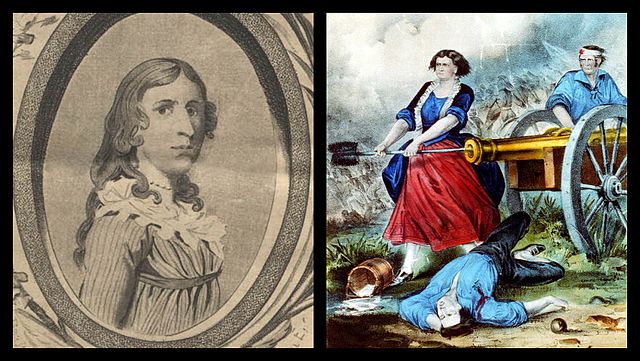 A mash-up of 2 women famous for fighting for US Independence. 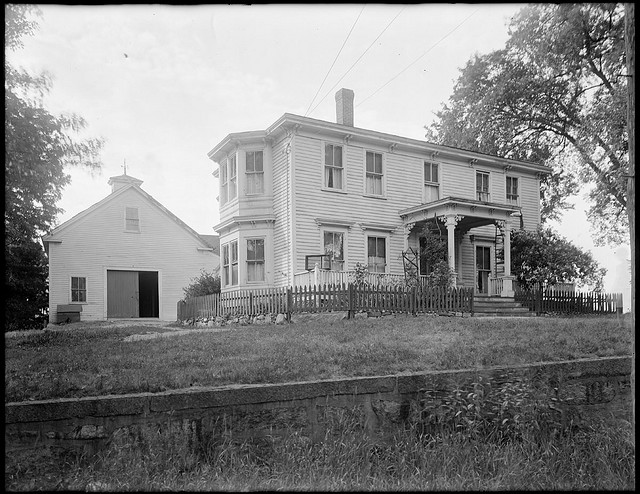 Deborah lived with her family in this New England home after she left the military and married Benjamin Gannett. However, the couple faced constant financial troubles, which led her to petition the government for her rightful soldier's pension as she never recovered from the wounds she received during the Revolutionary War. 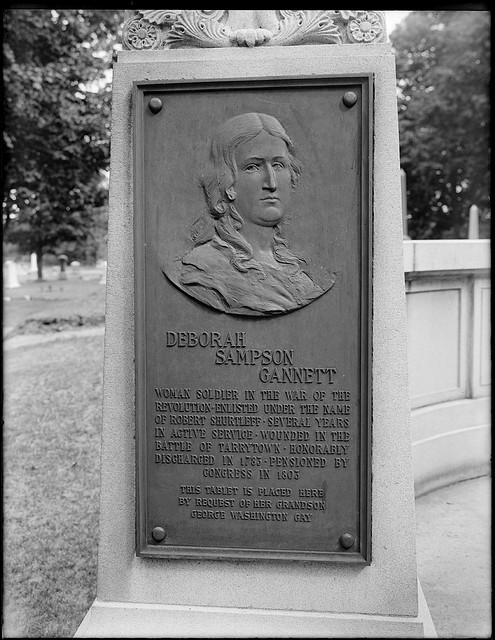 This commemorative tablet still stands in the cemetery in the Massachusetts town where Deborah lived with her family following the Revolutionary War.