Dolores Hart was a natural for the film industry. For her Hollywood debut, she landed a coveted romantic lead opposite Elvis, becoming famous for sharing an on-screen kiss.

However, when the sought-after young starlet visited the Abbey of Regina Laudis, it quickly became her refuge and calling. In 1963, Dolores stepped out of her fairy tale life to enter the Benedictine monastery, where she eventually became Prioress.

Mother Dolores remains a voting member of the Academy, but her theatrical talents are strictly for service of others through the convent's The Gary-The Olivia Theater, which she co-founded with fellow Hollywood legend Patricia Neal.

a kiss | one of Elvis Presley's first on-screen kisses, in Loving You

a role | St. Clare in the 1961 Francis of Assisi resulted in meeting Pope John XXIII and a deepening of faith {she denies this as being the definitive moment of her calling}

a vocation | Connecticut's Benedictine Abbey of Regina Laudis welcomed the young actress to its cloister, where she eventually served as prioress

devotion through building | tables, chairs + even a sheep barn

1957 | acted in her first film, Loving You, playing opposite Elvis

1963 | became a Benedictine nun, at the age of 24, pulling up to the Abbey in a chauffeured limo after a publicity event for the MGM comedy, Come Fly with Me

~ Her parents divorced when she was 10 years old ~

Don Robinson
~ broke off her engagement to enter the convent ~

The pair had already set the date + settled on Oscar-winning designer Edith Head to make her dress... 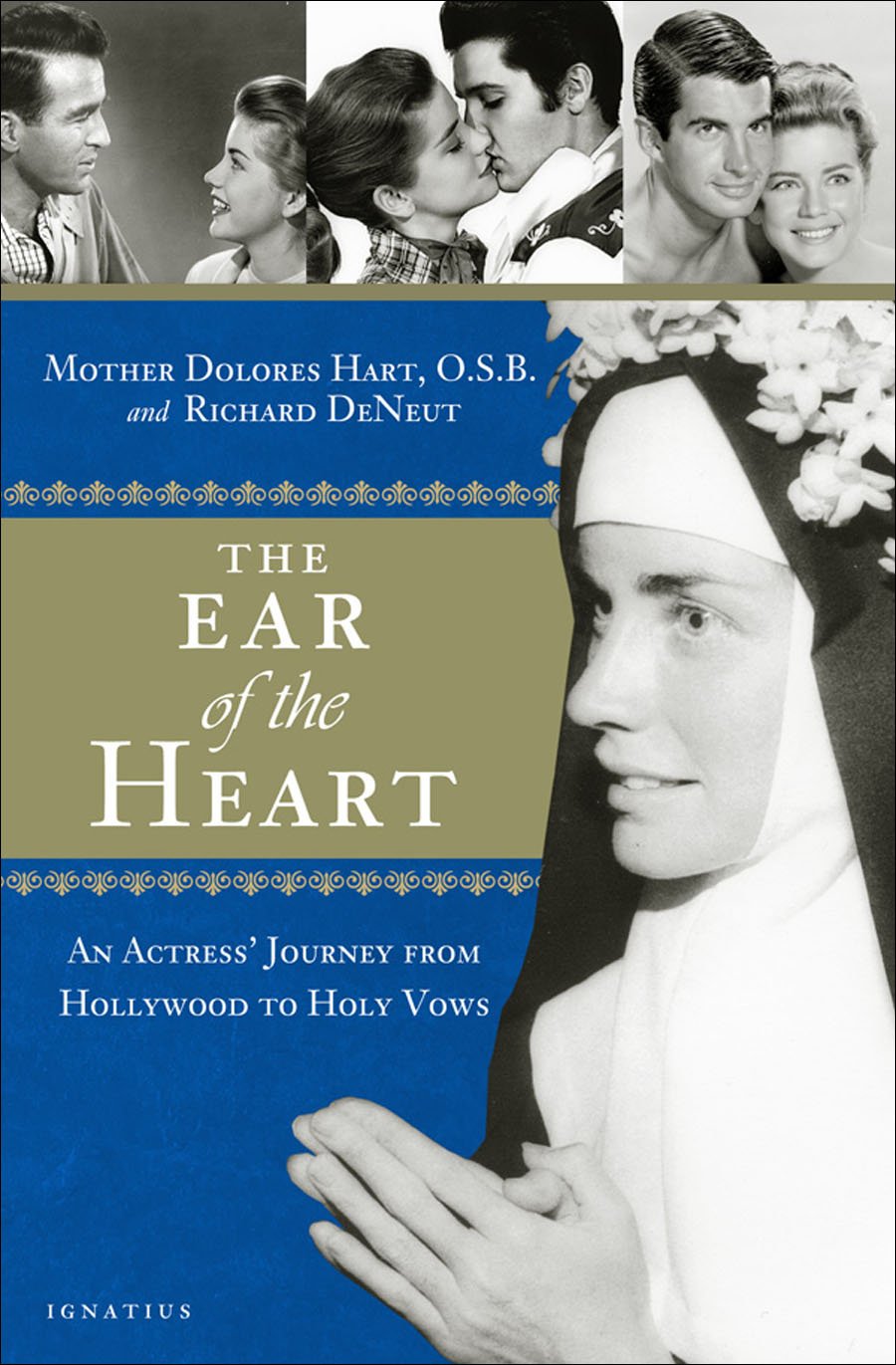 The Ear of the Heart 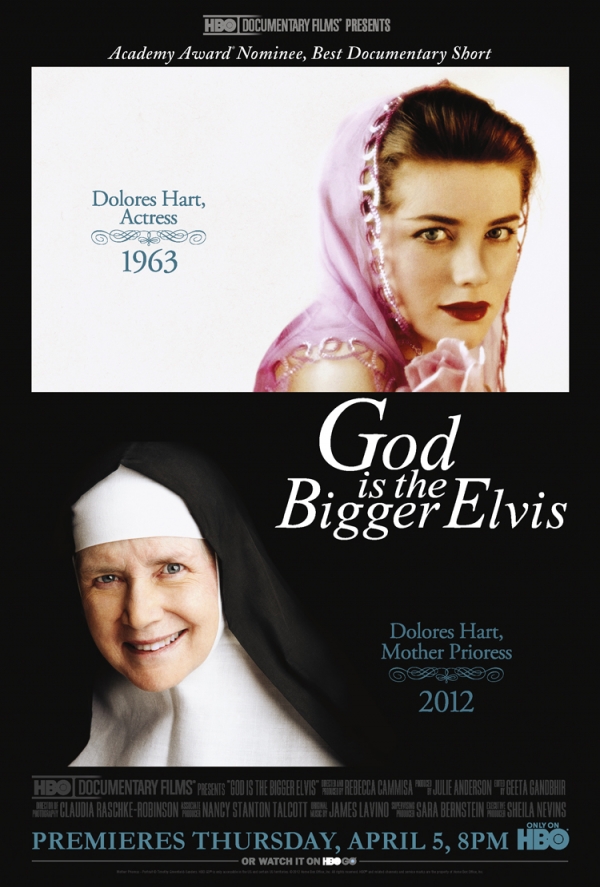 God is the Bigger Elvis 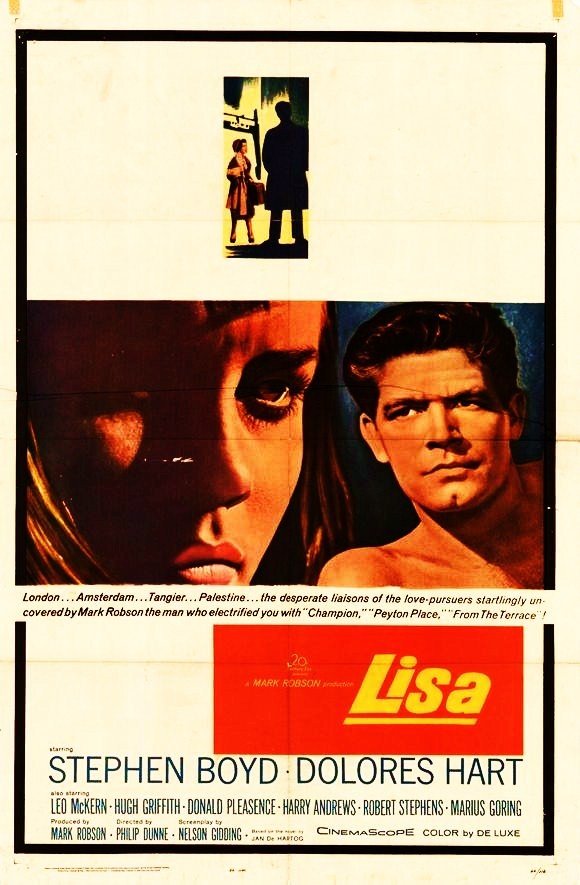 all quotes by Dolores Hart (6)

"If that's in the script, then why not?"

"Monastic life is impossible for most people to understand. People think that it is a life that is shut off, or you're gone from the world, but it's exactly opposite. You are more embedded into the world. It's a way of love that includes everyone that you've ever loved."

"I adored Hollywood. I didn't leave it because it was a place of sin."

"Our daily schedule is never interrupted. Work has to be done. Animals have to be fed. We have to stay here and pray and believe that we can help by doing so. It requires discipline and clarity about what your mission is and where your body needs to be, where it can do the most good."

The Ear of the Heart: An Actress' Journey From Hollywood to Holy Vows | may 2013

"I left the world I knew in order to reenter it on a more profound level."

"Where there is a true sign of the Spirit, there is peace and joy." 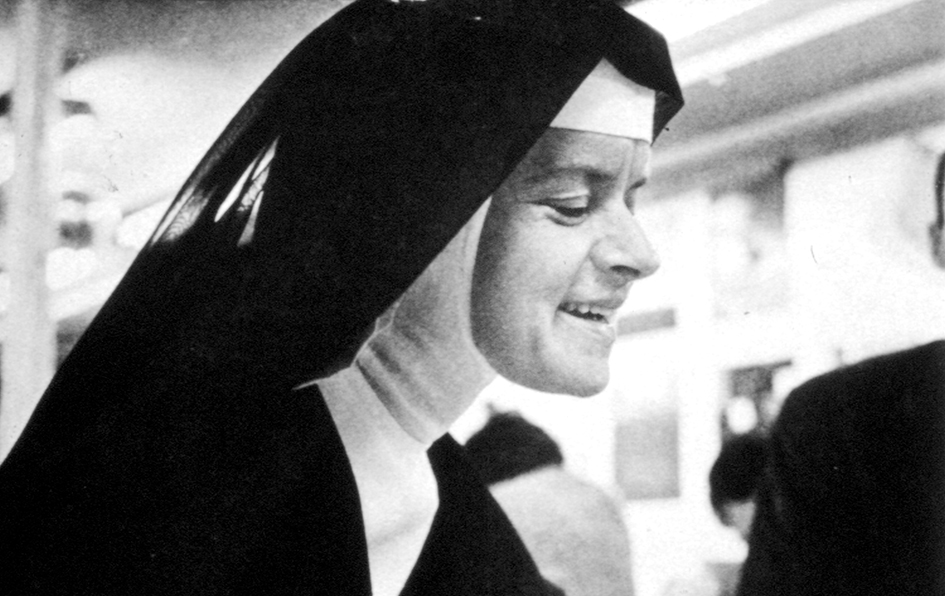 for further reading about Dolores Hart: 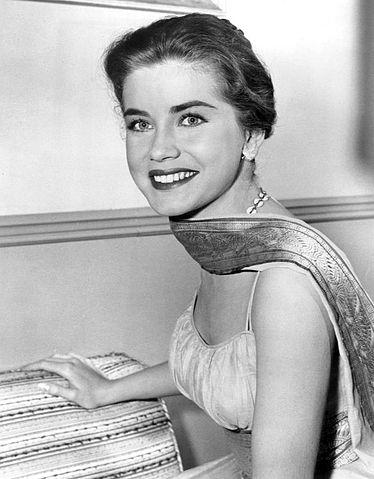 Soon after her Hollywood debut, Dolores shined on the small screen with a guest spot on the popular CBS drama series, The Du Pont Show, which also attracted talent like Ginger Rogers, Bette Davis and Ronald Reagan. 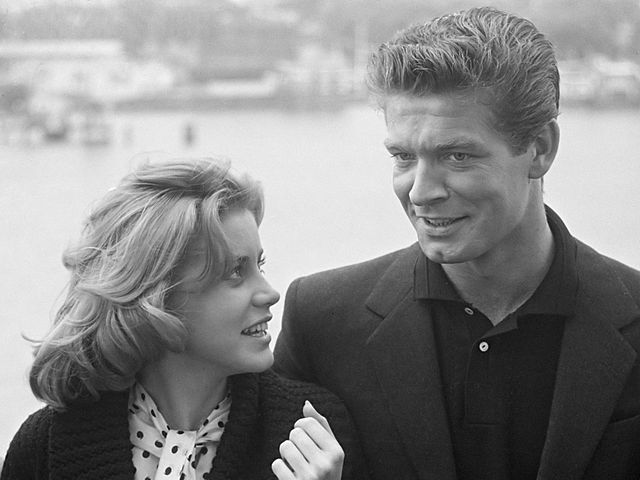 Dolores co-starred with Stephen Boyd {of Ben-Hur fame} in the post-WWII historical drama Lisa. Dolores played the title character, a Dutch Jewish girl who survived Auschwitz only to find herself the victim of a former-Nazi-turned-sex-trafficker ~ a far cry from her first role opposite Elvis in a romantic comedy.