Dorothea Lambert Chambers was the fore-runner to today's professional female athletes. During her day, she was the top competitor in women's tennis ~ winning a 1908 gold medal at the Summer Olympics + 7 Wimbledon singles titles.

But, this modern woman wasn't satisfied to simply hone her own game. Dorothea also coached future stars and wrote a how-to guide that helped popularize women's tennis...even though competitive sports were still considered "unladylike." The English champ thought it was high time to re-define womanhood as strong + healthy rather than frail and delicate. And she did ~ one mean forehand at a time!

being a women's tennis pioneer

1981 | was posthumously inducted into the Tennis Hall of Fame 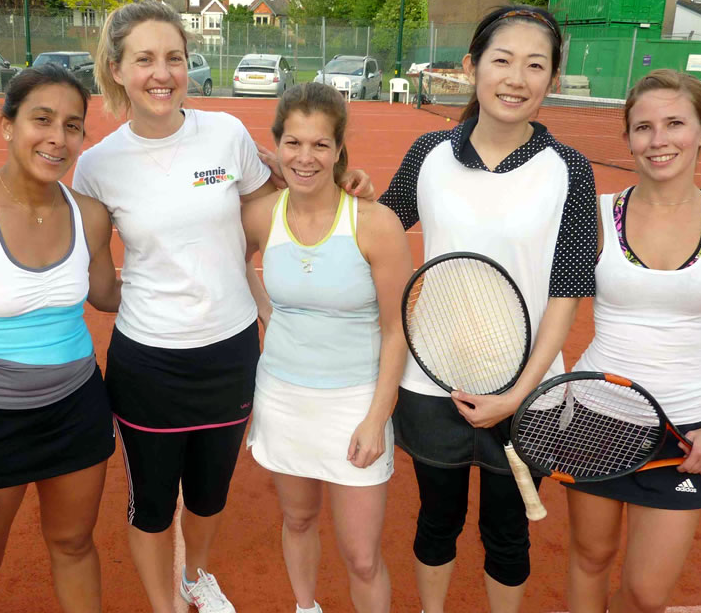 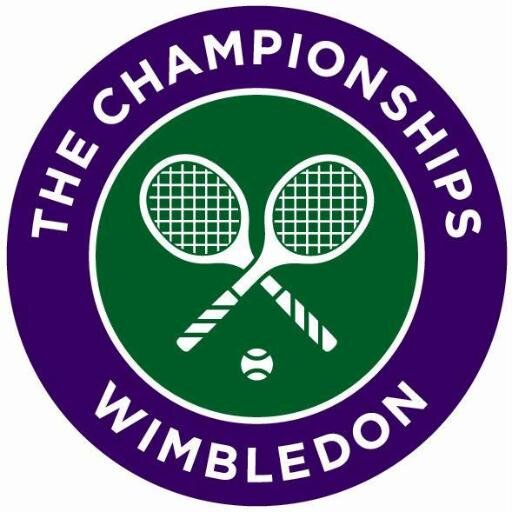 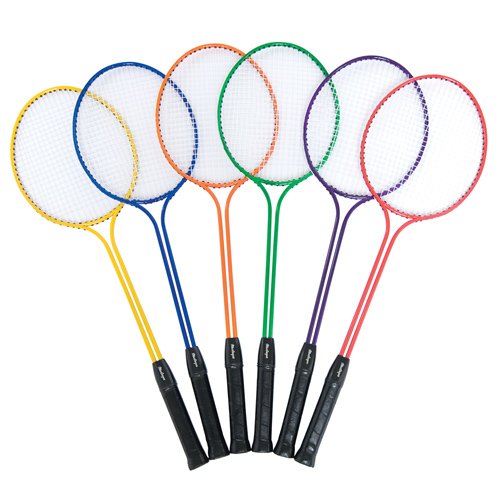 all quotes by Dorothea Lambert Chambers (17)

"I hope and believe there are comparatively few people who will deny that athletics have done much for the health and mind of the modern girl."

"A delicate girl would probably become more delicate if she did not play games in moderation and take exercise."

"The woman of the present generation is calm, collected, and free from emotional outbursts, and I believe that invigorating outdoor exercise is the chief cause."

"Womanliness to most men implies just frailty. They may perhaps call it 'delicacy,' and refer to the 'weaker sex,' but they mean that just as a man's glory is his strength, so a woman's glory is her weakness."

"Inferior in neither moral strength nor brain-power, the true woman is a helpmeet, or man's complement, giving him just the special form of strength in body and soul that he needs for the special experience."

"If you are skilled and well drilled in discipline and sportsmanship, you are bound to benefit in the strife of the world."

"A girl should always try to be as neat and look as nice as she possibly can, even when playing a strenuous game."

"Why, then, should women abandon athletic exercises, which they enjoy so much, and which do them so much good, merely because, just for a moment or two perhaps, their appearance is distorted?"

"Practice conscientiously, and with infinite patience; never mind who beats you."

"You must school yourself to meet disappointments and failures; you must cultivate a philosophic spirit, or you will never reach the goal of perfection."

"Open competitions are admirable, and are essential if the highest honors are to be achieved."

"As soon as you know who your opponent is, seize every opportunity to watch her play, get to know her strong and her weak points, and map out your plan of campaign."

"Always try to send the ball where it will be least expected."

"In match play remember that a game is never lost until it is won. Never give up trying."

"Play hard the whole time; never for one moment slack off."

"Be careful also, when you are behind, and are slowly but surely catching up your opponent, that when you do draw level you do not relax your efforts." 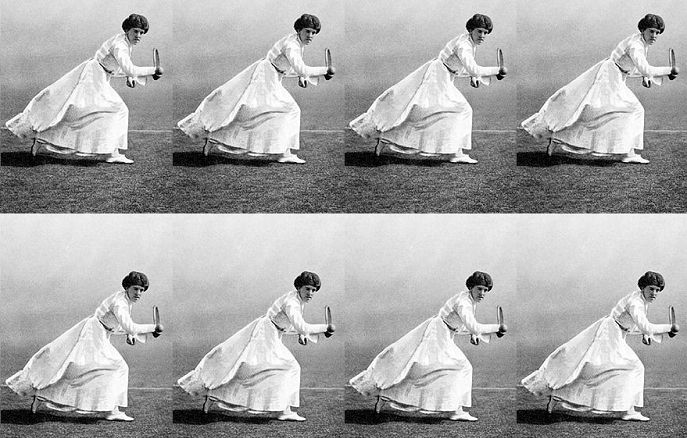 a pro ahead of her time

In 1910, Dorothea passed on the secrets to her winning techniques in a lawn tennis guide for ladies ~ including how to hit a backhand in a full skirt! 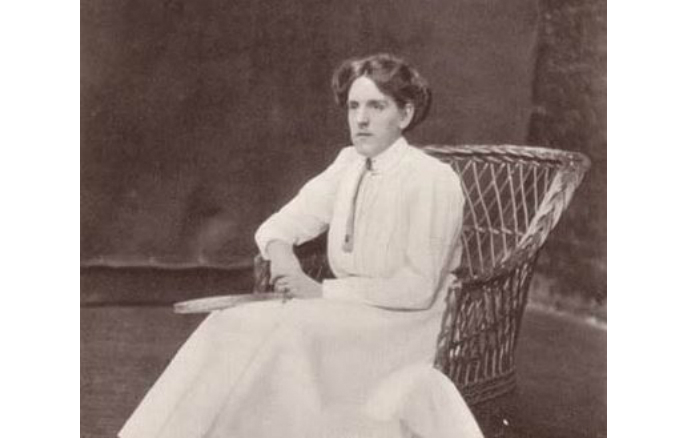 Dorothea was inducted into the International Tennis Hall of Fame in 1981 ~ though 81 years had passed since her debut. The well-deserved honor recognized her historic achievements in the period prior to WWI. In 1908, she won an Olympic outdoor gold medal. Her impeccable run at Wimbledon left her with a 32- 8 overall record in singles + 29-11 in doubles + 24-11 in mixed-play matches.