Once dubbed "the most learned woman in America," Elizabeth Graeme Fergusson was a tastemaker at the center of colonial society. This largely forgotten founding mother not only wrote, published + inspired prodigious amounts of poetry, she also hosted one of the most fashionable salons in New England from her family's Pennsylvania home.

Unlucky in love, Elizabeth was jilted by Ben Franklin's son only to wind up marrying a British loyalist who involved her in anti-revolutionary plots that left her estate and reputation in jeopardy. Through it all, she kept up her independent, artistic spirit ~ serving as muse + mentor to many a woman in the newly minted United States.

poetry | wrote, shared and published songs + verses in the revolutionary era US

uncommon education | taught by her "man-minded" mother, Elizabeth flourished in her studies and was even afforded private tutors

1757 | jilted by her fiance, traveled to England where she met King George + attended the fashionable "salons" that would inspire her own popular Pennsylvania gatherings at Graeme Park
~ her travel journals were widely circulated amongst New England society ~

Great Britain {as a colonist} + The United States of America

grew up in | lived in

Dr. Benjamin Rush
~ physician, educator, thinker, reformer, signer of the Declaration of Independence + all-around founding father of the US ~

read widely on literature, politics + science
~ she even wrote a poem to commemorate astronomer William Herschel's discovery of Uranus ~ 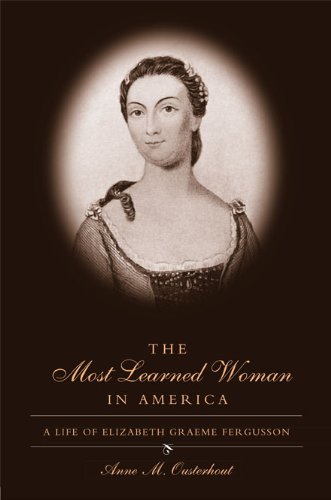 The Most Learned Woman in America: A Life of Elizabeth Graeme Fergusson 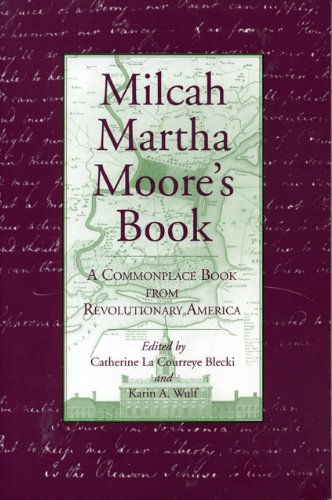 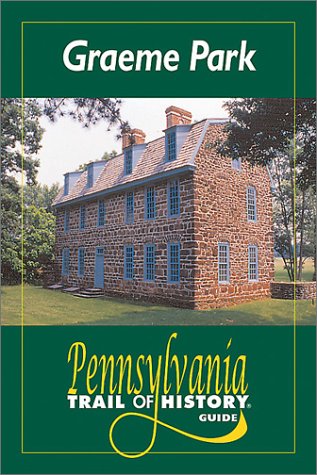 all quotes by Elizabeth Graeme Fergusson (8)

"The Sea seems to be a perfect Circle, surrounded by Clouds, that look as if they bent down at the Edges to join it, so that our own Eyes form the Horizon, & like Self-Love, we are always placing ourselves in the Middle, where all Things move round us."

"The Painters Pencil paints alone, One Object to our view, But by the Happier Pen is Shown What kindred Souls pursue."

"Hope and fear are ever in one train, Linked to each other in life's motley chain."

From Mrs. Fn to Mr. Fn the night before he crossed the Altantic she remaining in Pennsylvania | january 1779

"Let our wheels and our reels go merrily round, While health, peace, and virtue amongst us are found."

"It is always true wisdom to yield to your fate."

"Grateful read the nice mark’d lines, Where taste and judgment’s shewn; Where virtue all harmonious shines."

Lines by a Friend, on reading Mrs. M. Moore's printed and unprinted extracts for the use of Schools | may 1788

"Melissa cull’d each sweet, From the informing page, and brought an intellectual treat, For youth, and hoary age."

Lines by a Friend, on reading Mrs. M. Moore's printed and unprinted extracts for the use of Schools | may 1788

On the Preference of Friendship to Love | 1789 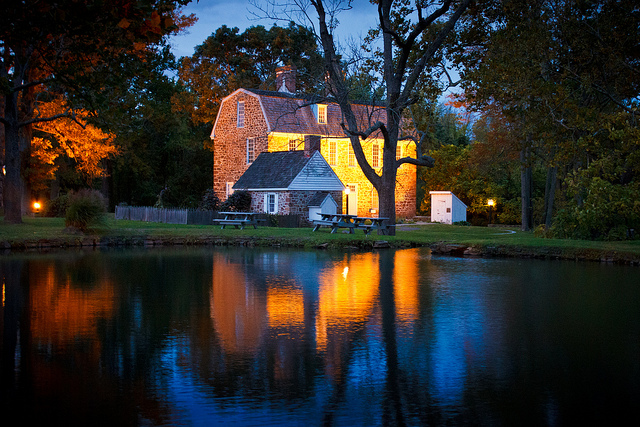 Originally built as Fountain Low in 1722 by popular colonial governor Sir William Keith, Graeme Park was purchased {+ renamed} in 1739 by Elizabeth's father ~ Sir Keith's son-in-law. Elizabeth lived at Graeme Park most of her life, hosted lively literary gatherings there and eventually inherited it as her father's last living heir. The estate was briefly confiscated following the American Revolution due to her husband Henry's loyalty to Britain, but Elizabeth was able to reclaim it with the support of a founding father or two. She lived there with her friend Eliza until shaky finances forced her to sell off the property in 1795. 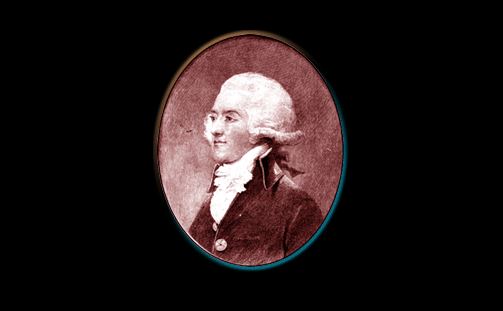 Elizabeth was courted by Benjamin Franklin's acknowledged illegitimate son William when she was just 17. Her father + Ben collaborated to found a Pennsylvania hospital and the colonies' first fire insurance company. But, their partnership had since soured, and both looked unfavorably upon a prospective partnership between their children. Regardless, Elizabeth consented to William's marriage proposal on the condition that he would stay out of factional politics. William broke her heart by not keeping his promises, re: politics or romance. Instead, he went to London to study law and returned as an outspoken British Loyalist with a British wife. Elizabeth channeled her grief into her work ~ a brilliant French-to-English translation of Fenelon's "Telemachus." 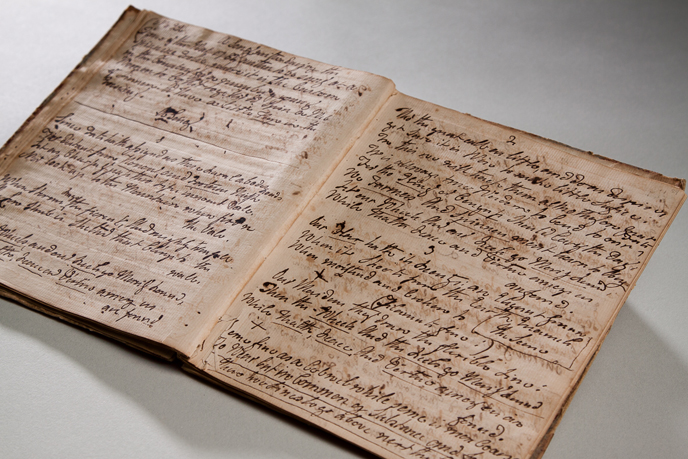 One of Elizabeth's many commonplace books, this compilation of poetry + correspondence collected between 1770-1787 was specifically prepared for her sister poet Annis Boudinot Stockton ~ who was also the mother-in-law of Dr. Benjamin Rush {signer of the Declaration of Independence, founder of Dickinson College + frequent attendee of Elizabeth's "Attic Evenings"}. Elizabeth was a prolific writer + scholar. Even though many of her writings did not see their way into print, the manuscripts were still circulated amongst her learned friends for their edification.