Emily Dickinson's friends and family knew she wrote, but they didn't know much or how well until her sister uncovered a mountain manuscripts ~ including 1,789 poems ~ after her death. The rest of us didn't fully catch on to her genius for several more decades, but today, the private Amherst intellectual is counted as one of the defining authors of US literature + one of the world's best-loved poets.

Emily was a avid student who received a Classical education, but she broke all the established rules when in came to her craft. Her idiosyncratic style has a grammar and punctuation that's all it's own. It's an artistic singularity that has kept her voice fresh into the 21st century.

being undiscovered...all but 12 of her poems remained unpublished until after she died

her signature writing style | a grammar all her own with plenty of dashes, semicolons + unconventional capital letters...a visionary modern aesthetic ahead of its time

1852 | Emily's poem, "A Valentine," is published anonymously in The Springfield Daily Republican

1890 | Poems, a heavily edited collection of her poetry, is published 4 years after her death {however, her unusual punctuation was standardized and words were capitalized...it wasn't until decades later that her poems were returned to their original form and her genius style was truly appreciated}

recluse in a prominent family | one of America's most significant poets

Lavinia Norcross
~ who discovered Emily's writings after her death ~ 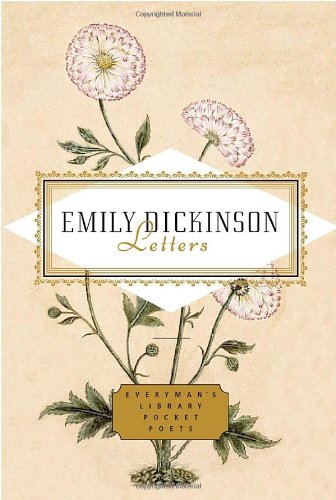 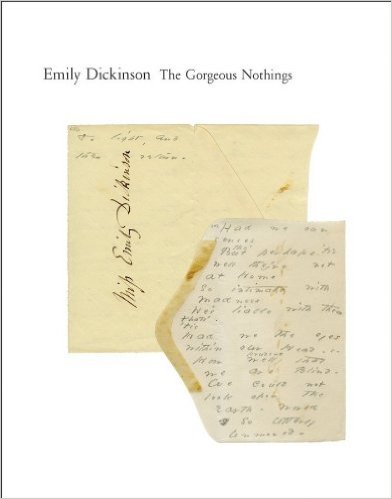 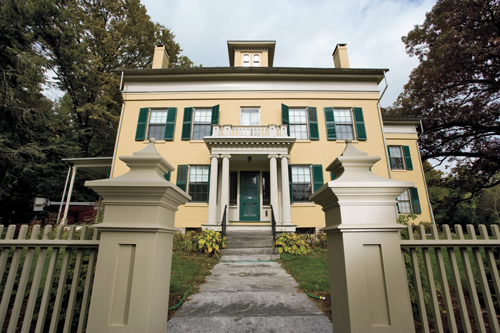 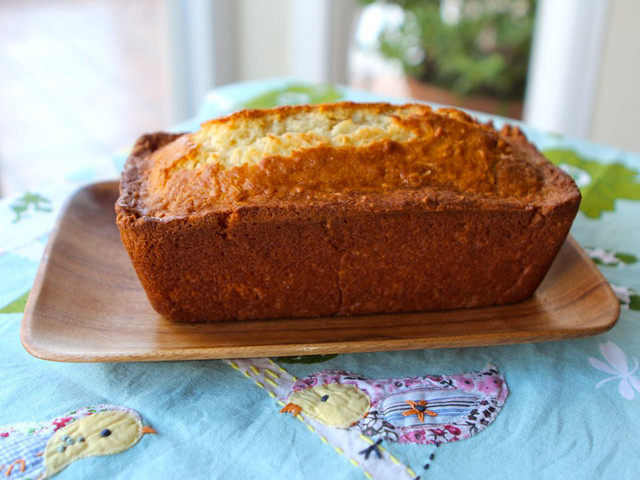 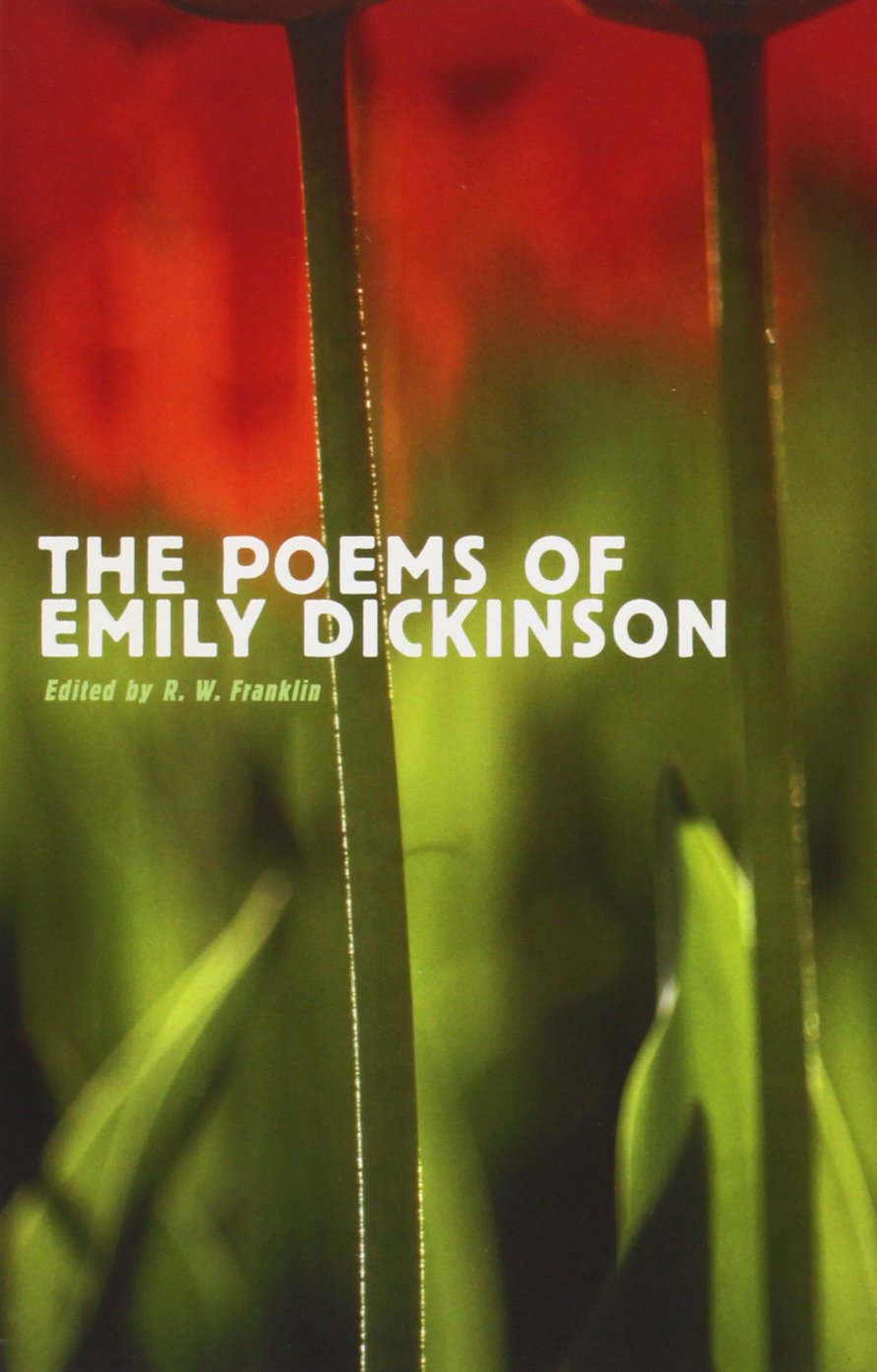 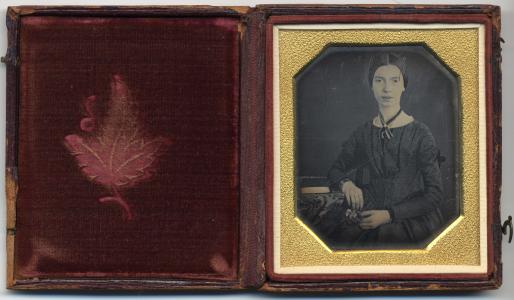 all quotes by Emily Dickinson (13)

"The older I grow the more do I love spring and spring flowers. Is it so with you?"

The Letters of Emily Dickinson | may 1848

"The Soul should always stand ajar, That if the heaven inquire, He will not be obliged to wait, Or shy of troubling her."

"A word is dead, when it is said Some say— I say it just begins to live That day."

"Hope is the thing with feathers That perches in the soul, And sings the tune without the words, And never stops at all."

"I dwell in Possibility."

"If I can stop one heart from breaking, I shall not live in vain."

"Love is anterior to life, posterior to death, initial of creation, and the exponent of breath."

"Forever is composed of nows."

"A little madness in the Spring Is wholesome even for the King."

to Thomas Wentworth Higginson | circa 1870

"How strange that Nature does not knock, and yet does not intrude!"

for further reading about Emily Dickinson: 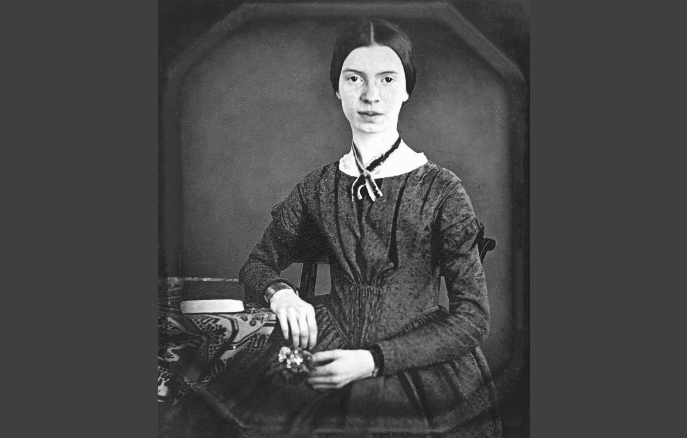 This daguerreotype is the only confirmed photograph of the reclusive poet and is the basis of all subsequent portraits. 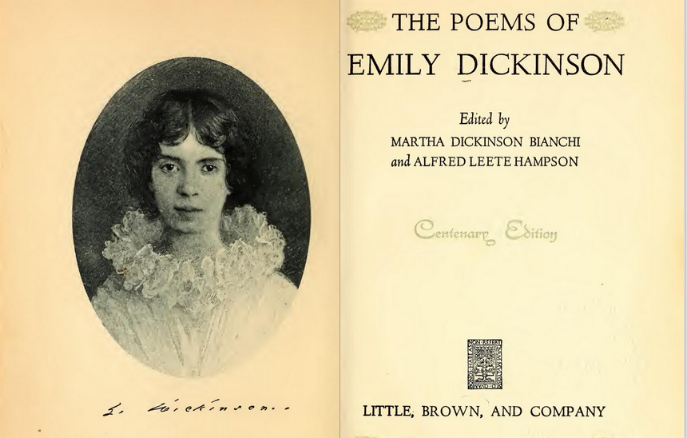 The Poems of Emily Dickinson

Emily's sister ~ Lavinia ~ discovered 1,789 poems bound in 40 hand-sewn fascicles after the poet's death. Mabel Loomis Todd {Emily's brother's mistress} and Thomas Wentworth Higginson {Emily's friend} put out this heavily edited + selective collection of her work in 1890. The frontispiece was a stylized portrait of the poet that added a white ruff to give her a feminine air. She was far less frilly in real life as her austere photographic portrait suggests ~ it's an early instance of photoshopping!