Gabby Douglas wowed the world at the 2012 London Olympics when she became the first African American to win the individual all-around in gymnastics and helped lead the U.S. women's team to its first gold medal since 1996.

Her life hasn't slowed down since. Between appearances + endorsement deals, Gabby's written 2 books, released a bio-pic and even appeared on an episode of The CW's hit show The Vampire Diaries.

Now she's back in the gym hoping for another shot at Olympic gold in 2016 in Brazil.

barrier-breaking | at 16 years old, the first African American to win the Olympic gold medal in the individual all-around gymnastics event

nearly quitting | the year before the Olympics, she almost gave up gymnastics to work at Chick-fil-A because she was so homesick
~ she was living + training with her coach in Iowa ~

2013 | featured at the Smithsonian Museum of American History, Washington, DC,  Gabby's gymnastics memorabilia from the 2012 Olympics on display

Brie
~ what her family calls her ~

trained in | trained with

boogie boards at the beach

"Nothing is impossible. Even the word says 'I'm possible.'"
~ Audrey Hepburn 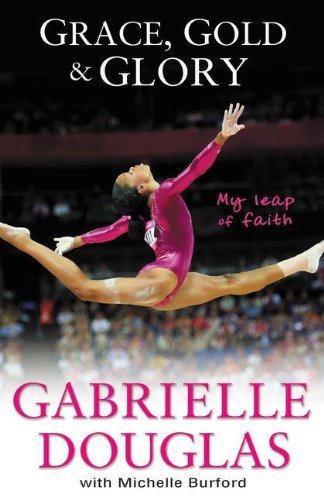 Grace, Gold and Glory: My Leap of Faith 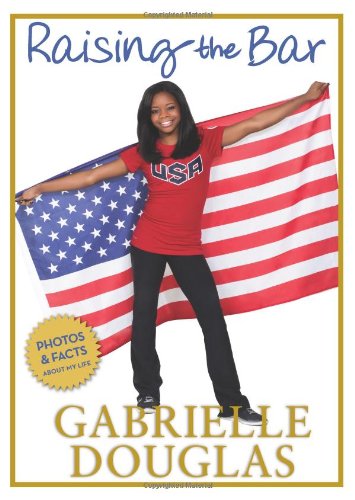 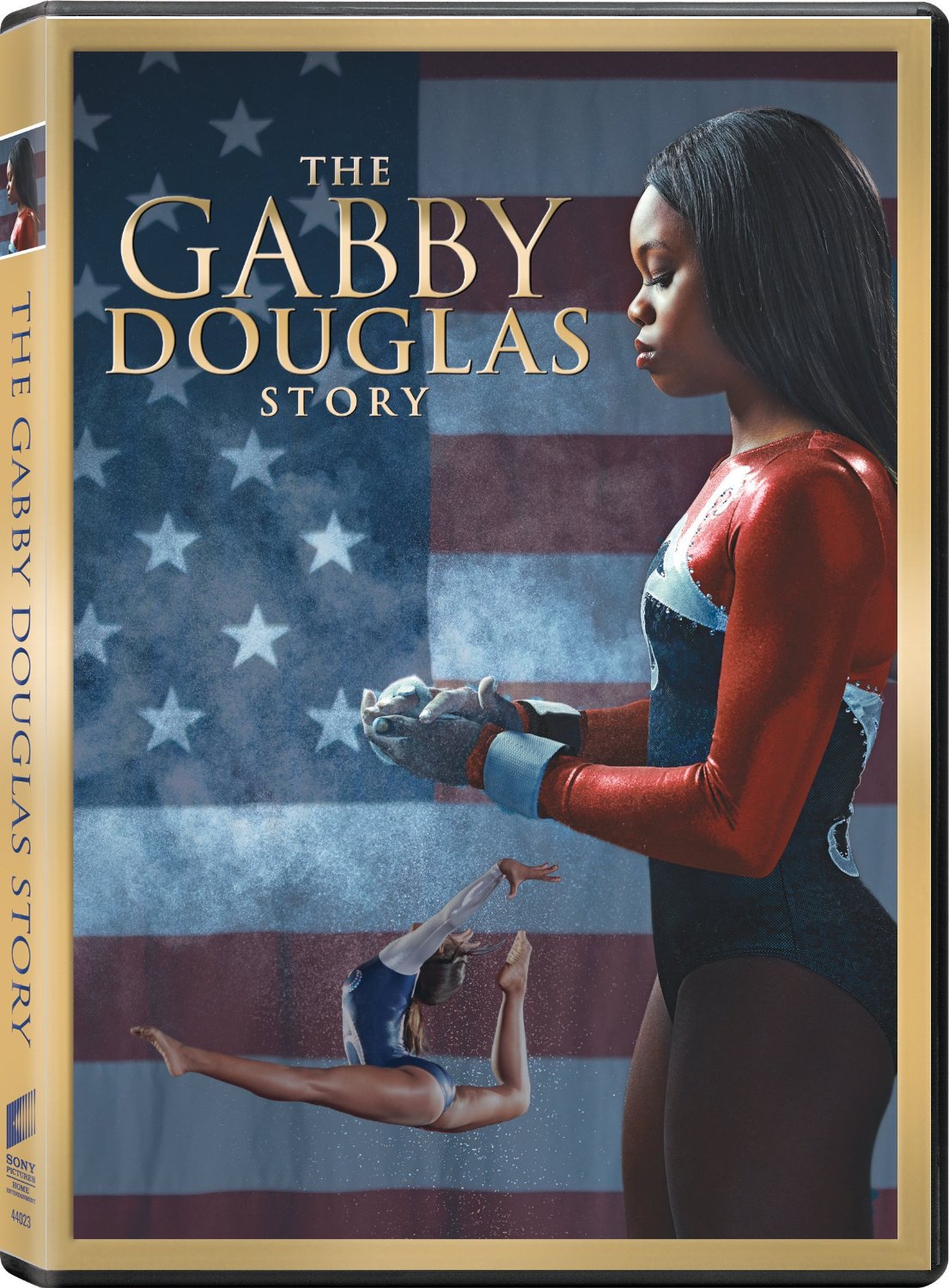 all quotes by Gabby Douglas (9)

"You know, God has a plan for me, and I'm going to follow in his footsteps and just rejoice and be happy."

"I have an advantage because I’m the underdog and I’m black and no one thinks I’d ever win."

"It’s very tough for me to focus. I’m like: ‘Look, something shiny! No, focus. Oh, there goes a butterfly!’"

"My mom used to tell me when I was little, 'When it rains, it's God's manifestation, a big day's waiting to happen.'"

"Gold medals are made out of your sweat, blood and tears and effort in the gym every day."

"God has given me this awesome talent to represent Him. Glory goes up to Him, and the blessings fall down on us."

"I’m in a relationship! His name is Jim...Nastics!"

for further reading about Gabby Douglas: 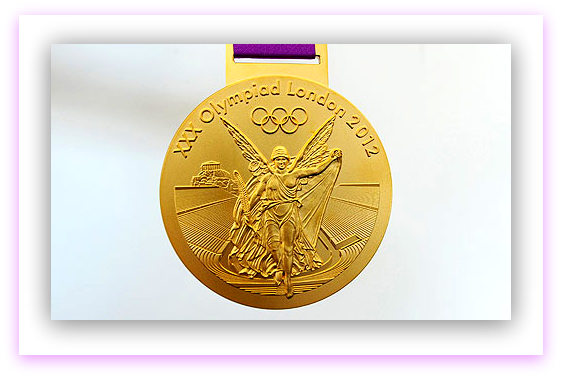 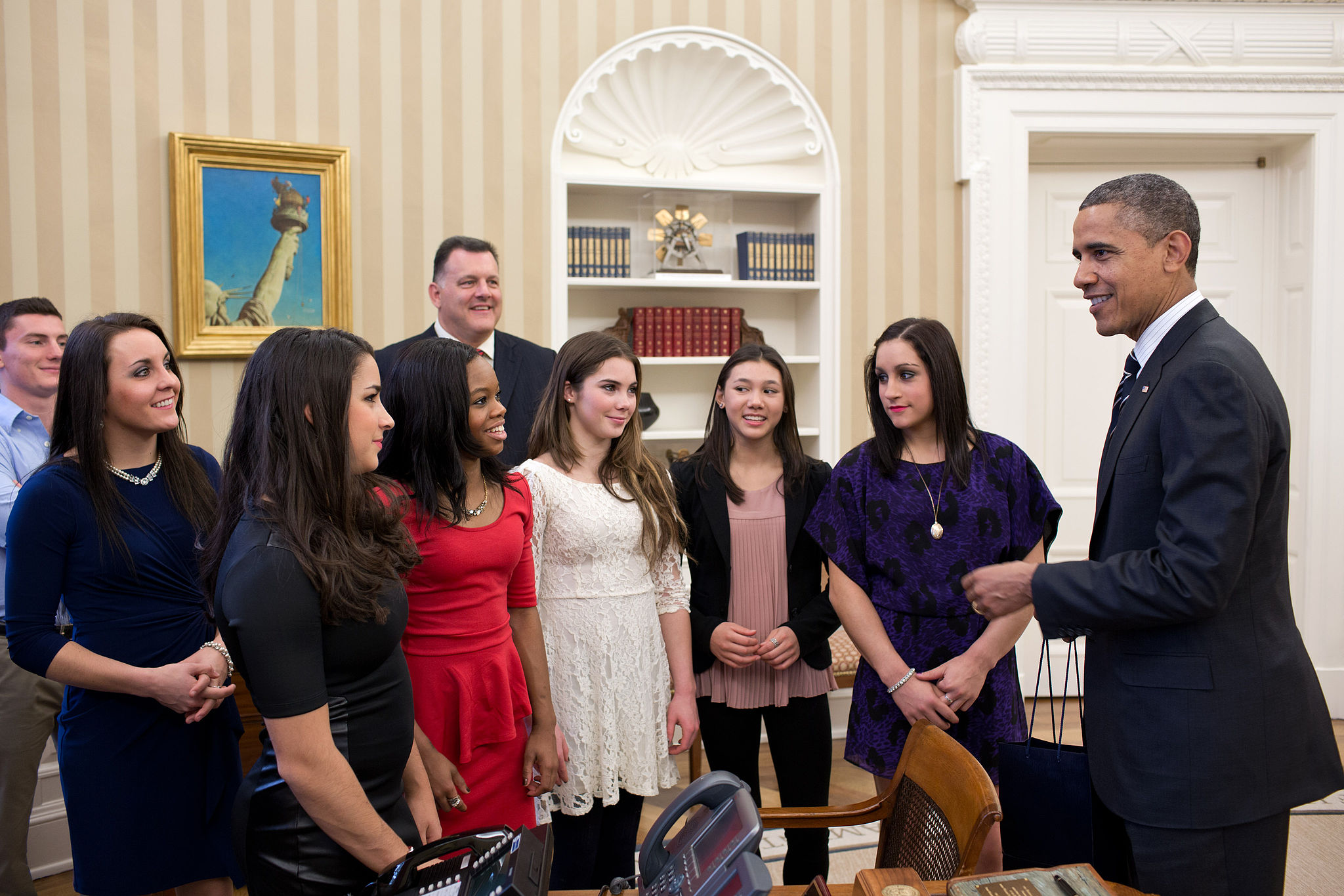 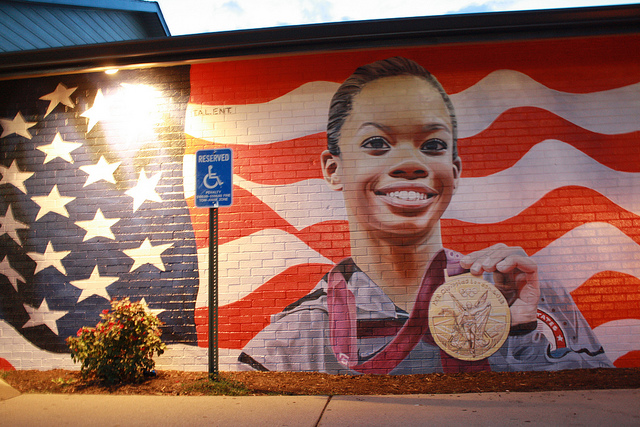 A mural of Gabby with her gold.