Heidi Ganahl and her husband had 2 rescue dogs who inspired them to write up a business plan ~ for a doggy daycare center. Then, her husband died in a plane crash. A million-dollar settlement, two failed startups and one failed marriage later, Heidi decided to give up on what was "practical" and return to her passion. She launched the first Camp Bow Wow in 2000. Today, it's the largest doggy daycare franchise in what has become a 5 billion-dollar industry.

The pet care mogul is also giving back to canines who aren't among her campers with a foundation that fosters dogs, renovates shelter and creates therapy programs. It's all part of a brand whose success is based caring. As Heidi's motto goes ~ "Don't put the dollar before the dog."

giving back...for Heidi, the secret to "coming back"

2007 | named for the first time to Entrepreneur's Franchise 500 list...and has been every year since

2014 | selected for Fortune's list of Most Promising Female Entrepreneurs

Jason Ganahl
~ met on a blind date + married in Vegas ~

hangs out with her black lab, Raider 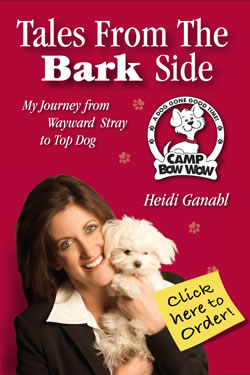 Tales from the Bark Side

all quotes by Heidi Ganahl (8)

"Don't put the dollar before the dog."

"While many people consider themselves pet lovers, some people are what the industry refers to as 'pet humanizers': people who treat their pet as a member of the family."

"Failure is just a step towards greatness. Don't fear it, embrace it!"

"Dogs were my passion, and franchising was how I helped other people follow their passion."

"To come back, we gave back. That is the art of the comeback."

"At least once a week, some one says to me that my life is like a made-for-tv movie."

for further reading about Heidi Ganahl: 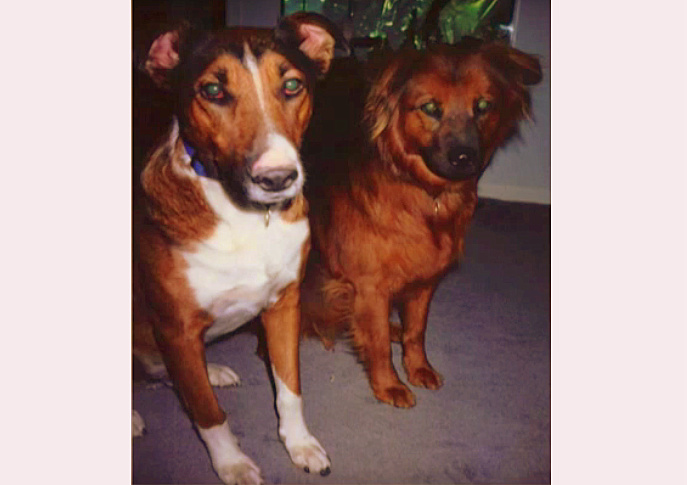 Heidi rescued these 2 lovable mutts with her first husband, Bion. They were the muses for the young couple's doggy daycare business plan. After Bion was killed in a plane crash on his 25th birthday, Mick + Winnie were the ones who helped console Heidi in her grief and bring her back to life. 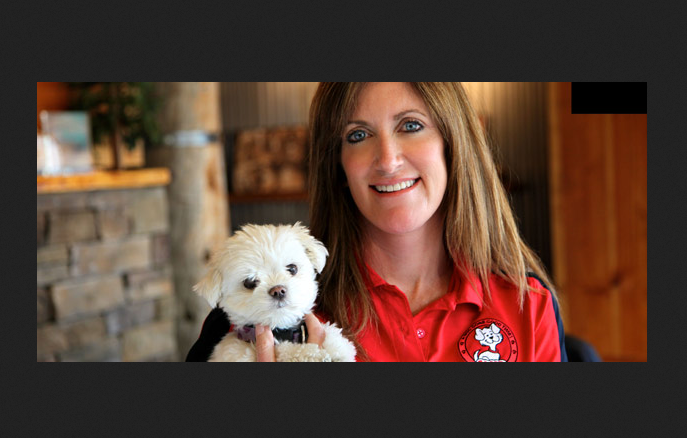 Heidi launched her first Camp Bow Wow location in 2000. A year later, she maxed out her credit cards to open another. Today, the premier pet care franchise is an industry leader. Besides her fun + friendly brand aesthetic, Heidi was one of the first to bring tech + socialization groups into her doggy daycare facilities. Now, pet owners watch a live videostream of their furry friends at play. 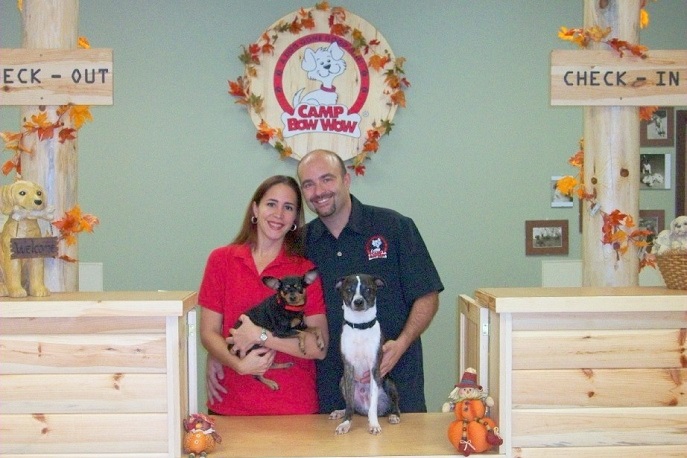 Heidi figured out that franchising was the best way to grow her pet care brand. To date, she has helped launch more than 200 small businesses in the US + Canada. Around half of her owners are women; all of them are people who are making a living from doing what they love ~ working with dogs!