Indra Nooyi wowed the world when she became both the first female and the first Indian CEO of PepsiCo in 2006. Her mother was less impressed ~ famously sending her daughter out to buy milk before she would hear the news.

Humility + respect for family have served Indra well on her rise from top student in her native Chennai to Yale grad to corporate star. A manager who unapologetically contacts parents of workers she values {or wants to hire}, Indra has deftly overseen Pepsi's record international expansion, while shifting its focus from iconic sugary treats towards healthy options for the whole family.

"thinking outside the can" | spurring Pepsi growth by adding yogurt, juices

1980 | after graduating with a Masters from Yale, got her first gig at Boston Consulting Group

chemistry + physics + math | core technical disciplines that "allow you to dream and be creative."

once played lead guitar in a rock band in her hometown 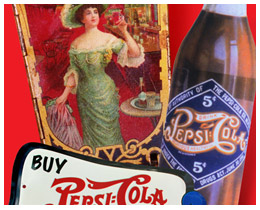 The Pepsi Store ~ the Birthplace of Pepsi 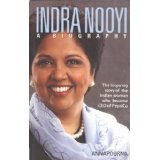 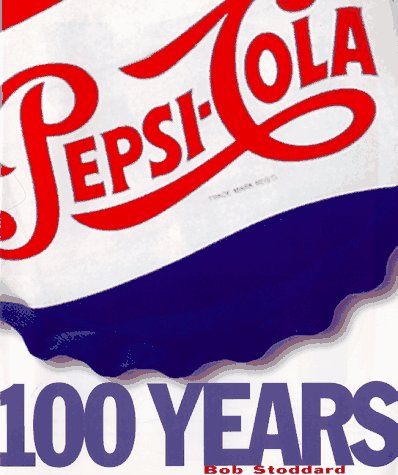 all quotes by Indra Nooyi (18)

"People these days are bringing their principles to their purchasing. We, in return, are bringing a purpose to our performance."

"What I would not do is flaunt my Indianess by wearing a saree to work everyday, because it distracts from the job...I have never shied away from the fact that I am an Indian and I don't intend to, but you can be at home with both cultures."

Personal side of Indra Nooyi | february 2007

"To be a CEO is a calling. You should not do it because it is a job. It is a calling and you have got to be involved in it with your head, heart and hands."

The personal side of Indra Nooyi | february 2007

"The order is mother, CEO and wife."

"Let mentors find you. If you ask someone to be your mentor and they agree, they probably aren't going to push you as hard as someone who is grooming you for the next level."

"Leadership is hard to define and good leadership even harder. But if you can get people to follow you to the ends of the earth, you are a great leader."

"There were many times that I felt like a fish out of water, times that I really said to myself, 'do I even fit in?'"

"Sit up, sit at the table and speak with confidence. That's half the battle won."

"I am not equipped to just coast; I have to constantly renew my skills."

"Dig deep. Be curious. Have an insatiable appetite to find out the back-story behind the story. Because, once you get into the details and really understand what's going on, the quality of your decision-making will be richer."

"Life would be so much easier if we all assumed positive intent of each other."

"Diversity is a necessity, not a choice."

"You have to have your feet firmly planted before you can let your mind wander."

"Every morning you’ve got to wake up with a healthy fear that the world is changing."

for further reading about Indra Nooyi: 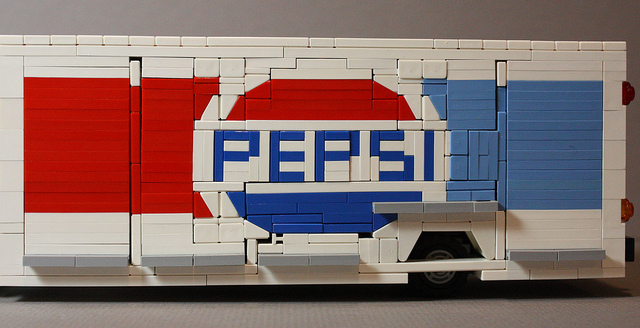 Indra joined PepsiCo in 1994 and worked her way up to CEO + Chairperson. Her increased investment in R&D has yielded major returns. In 2013, 9 of the 50 bestselling new food products in the US were put out by PepsiCo. 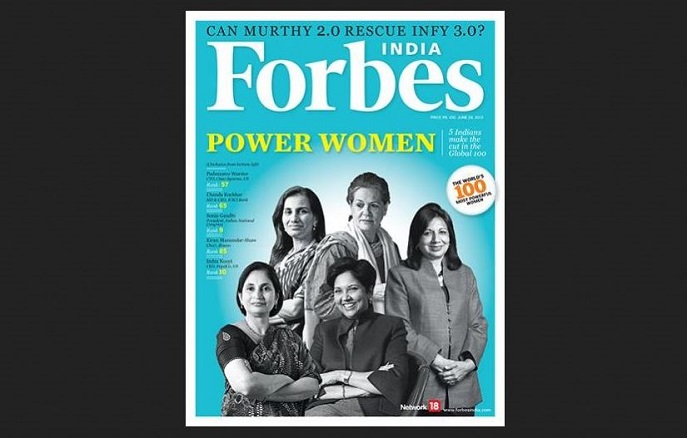 The World's 100 Most Powerful Women

Indra regularly makes Forbes Magazine's most powerful women list. She came in at #13 in 2014! 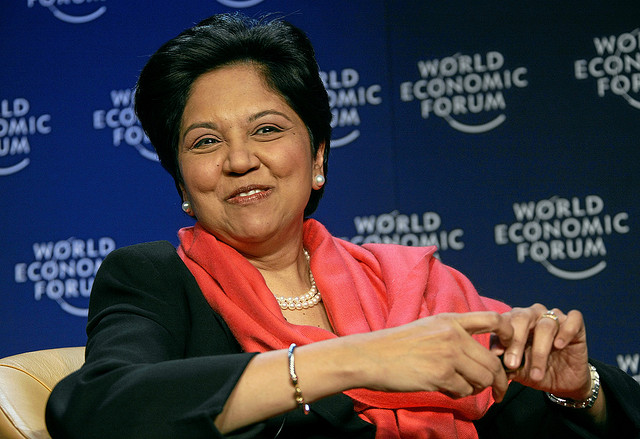 As a global business leader, Indra is a regular at the World Economic Forum.