Ingrid Washinawatok's Indian name translated to "Flying Eagle Woman." The raptor was a tradition symbol of war, and Ingrid was a lifelong warrior ~ for peace. She spent her teens fighting to have her tribe's federal status restored before taking what she learned on Wisconsin's Menominee Reservation around the world. Ingrid helped build networks of indigenous peoples to protect Native cultures + communities from social erasure, economic crises + environmental destruction.

Working with the Indigenous Women's Network, the Fund for Four Directions + the United Nations, Ingrid advocated for sustainable, community-based development. While helping the South American U'wa people set up tribal school system, the Menominee leader was kidnapped and executed by Colombian guerilla forces. Ingrid's killers were never brought to justice. But, her legacy of peaceful resistance + social justice lives on.

1998 | recognized as New York City's Indian Woman of the Year, selected by the Rockefeller Foundation as a Fellow in the National Generation Leadership Program + appointed the executive director of the Fund of Four Directions

The Menominee Reservation near Neopit, Wisconsin

ca. February 25, 1999
~ murdered by rebels from Revolutionary Armed Forces of Columbia {FARC}, while on a mission to help a Colombian tribe set up a school system ~ 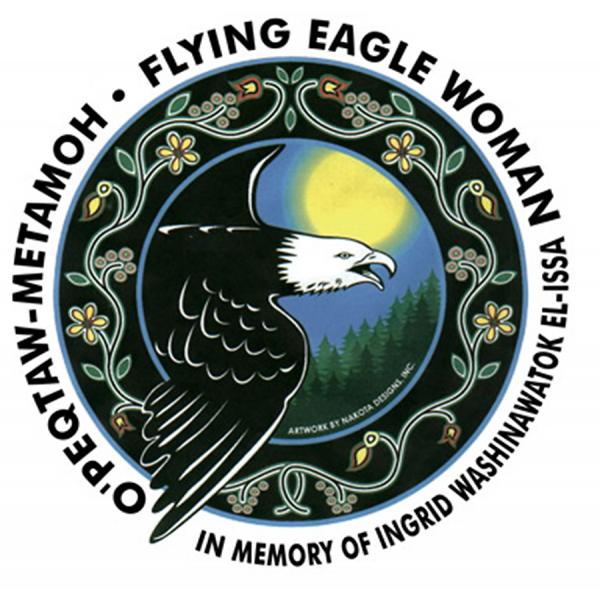 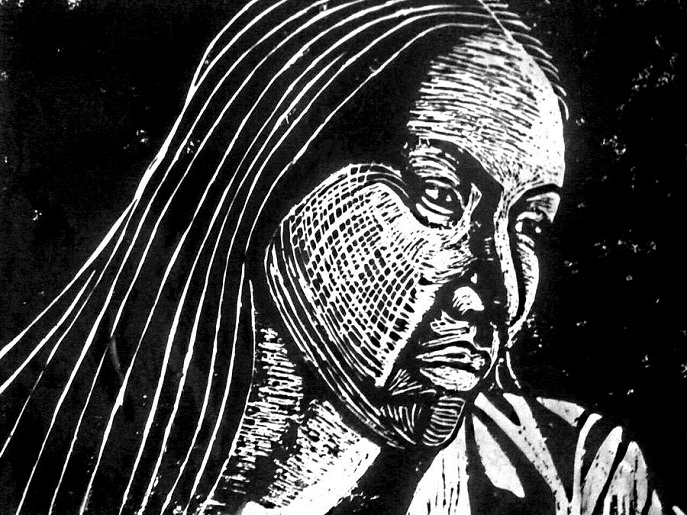 all quotes by Ingrid Washinawatok (11)

"You can create community wherever you are."

"Power comes from within. It comes from having knowledge, and vision."

"Our ancestors understood the value of our resources. The elders told us, 'If you harvest the forest from west to east, you'll always have food on the table for your kids.' It's no big complicated plan. It's very simple."

"Until we make peace with the earth, there will be no peace in the human community."

Reflections on Working Toward Peace | 2000

"As our cultures disappear with the wilderness that sustained us, we are a vast library, a repository of knowledge, intelligence, and an understanding of the earth that is being lost to the world."

Reflections on Working Toward Peace | 2000

Reflections on Working Towards Peace | 2000

"As we look upon the increasingly despoiled planet, we can only ask the question: 'Has our land indeed been put to better use?' Could there have been another way?"

"Destroying natural resources, destroying the planet's ability to provide sustenance, only aggravates the world's misery and poverty, the injustice and discontent."

"As we destroy the ability of the earth to sustain us, we lose our ability to address the chronic needs of the poor, the hungry, and the landless."

"Ultimately, the wealth of the world comes from the earth. We may fashion this wealth and remake it to perform marvelous things, but a barren planet does not create jobs."

"Unlock the silence, let us speak to the world."

for further reading about Ingrid Washinawatok: 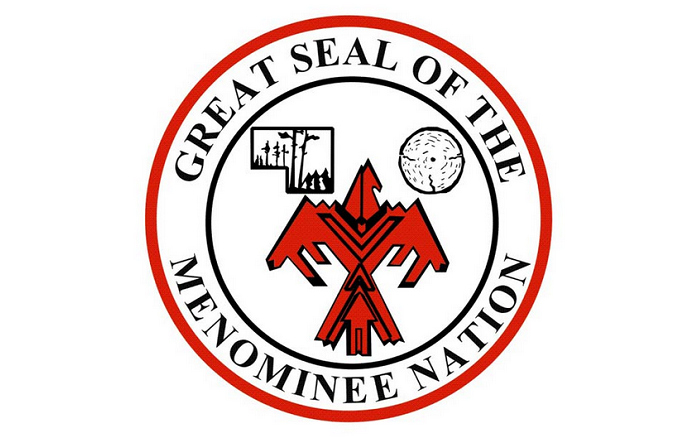 Ingrid grew up during an especially difficult period for Wisconsin's Menominee tribe. They had lost their reservation status in 1961. The "termination" meant losing federal funding + protections, which left the community in a severe economic slump with no clinic or social services. From the age of 14, Ingrid helped her dad Jim {+ many other community members} work to restore the Menominee as a federally recognized tribe. Their efforts paid off with a restoration bill that passed in 1973. 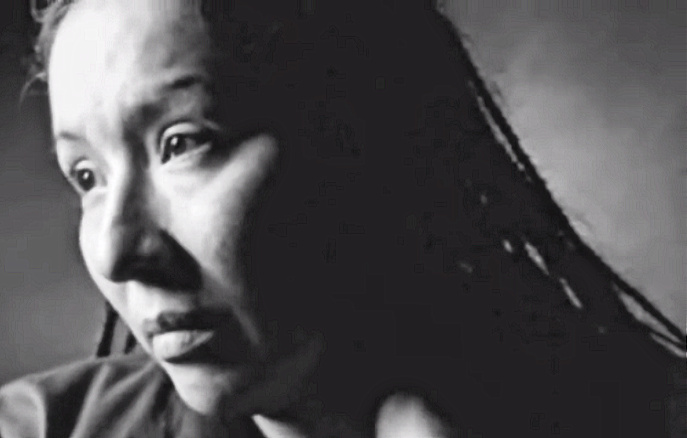 In February of 1999, Ingrid joined a humanitarian delegation to the U'wa people of Columbia ~ a tribe of about 8,000. The executive director the Fund for the Four Directions was there to help them build a tribal community school to sustain U'wa language + culture. She also stood in solidarity with their resistance to Occidental Petroleum's bid to drill for oil on their lands. On February 25, Ingrid + 2 other activists {Lahe' ena'e Gay + Terence Freitas} were abducted and killed by masked soldiers from The Revolutionary Armed Forces of Columbia {FARC}. Their corpses were later dumped on the Venezuelan border. A FARC leader was extradited to face trial for Ingrid's death, but, when the witnesses failed to materialize, the charges had to be dropped.