German-born Juliane Blasi knew she wanted to design cars since high school. Pursuing her passion, she landed a job at BMW. And, won a contest to design its next roadster just a couple years later ~ the first woman in the company's history to earn that privilege.

Together with Nadya Arnaout {a colleague at BMW's California Designworks studio}, Juliane created BMW's first hardtop convertible. Upon its release in 2009, the 89 Z4 was an instant hit...a car so macho ~ said one male reviewer ~ that when you drive it "you hear girls start questioning their choice of boyfriend." The industry accolades are proof that sex has nothing to do with car design. Juliane hopes they've laid a foundation for others to follow. "I can work well with women," she says, "and I would like to do it more often."

minimalist style | "no jewelry, glitter of handbags ~ less is more"

2003 | graduated from design school and began working for BMW 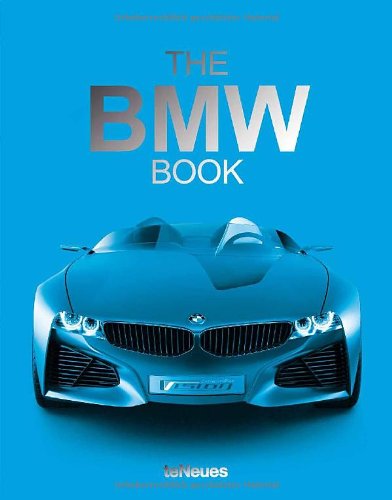 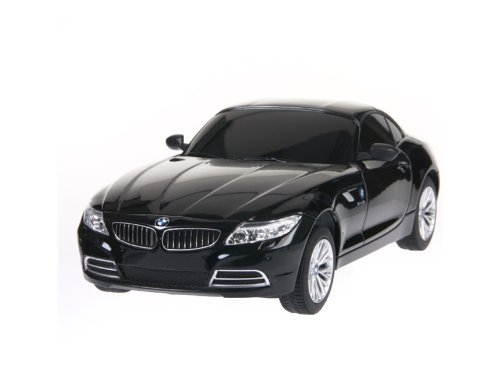 all quotes by Juliane Blasi (7)

"For the designer it is existentially important to get different effects, to travel, to see other things. Creativity needs width."

"My desire was to create something like a living sculpture, with sharp lines and smooth surfaces. The main inspiration was an athletic body in which we find exactly this interaction. I can not say whether it was the male or female body ... but I wanted the car to awaken human emotions."

"Everyone has a sense of aesthetics. If you look at a work of art, whether it is an abstract sculpture or concrete figure, one feels something."

"When I saw her interior design, I immediately looked for ways to make it all into one. Men are probably more focused on their own 'thing'. Women work naturally fast together."

"I'm not as creative every day. I sometimes think, 'it's on the tip of my pencil, but it's not coming out' ... What I have learned that I should not give up at those times... You have to deliberately go to work without expecting results."

"If you look at [a] car you should not be able to see whether it was designed by a woman or a man."

for further reading about Juliane Blasi: 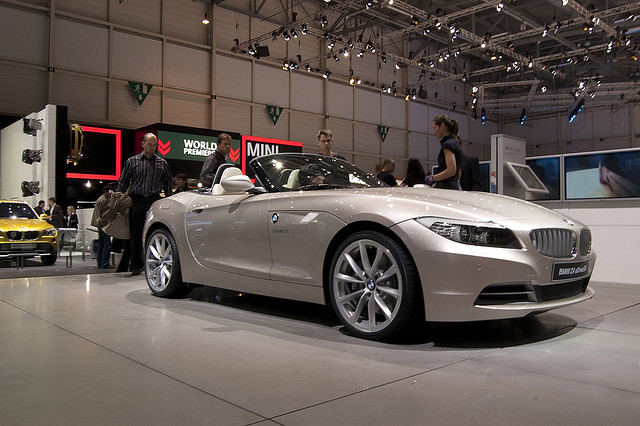 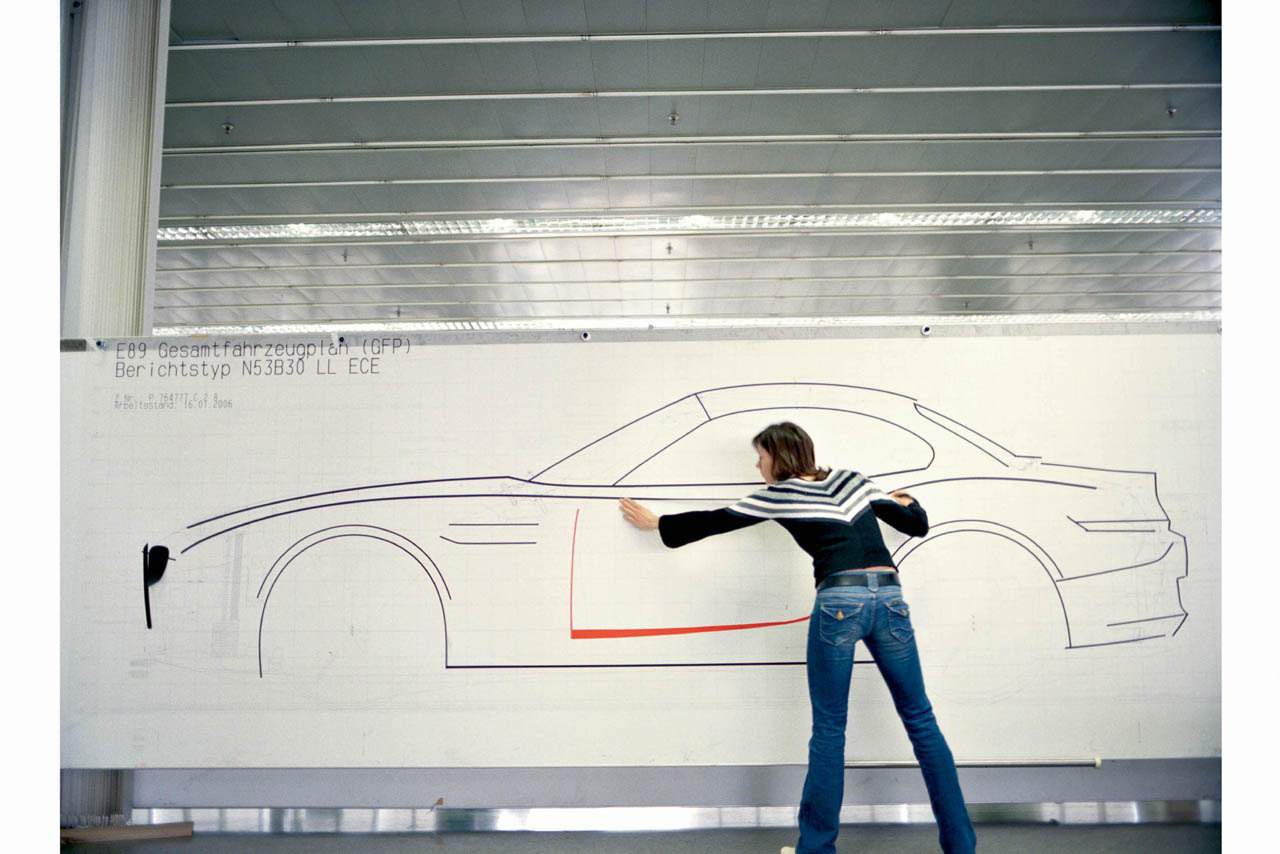 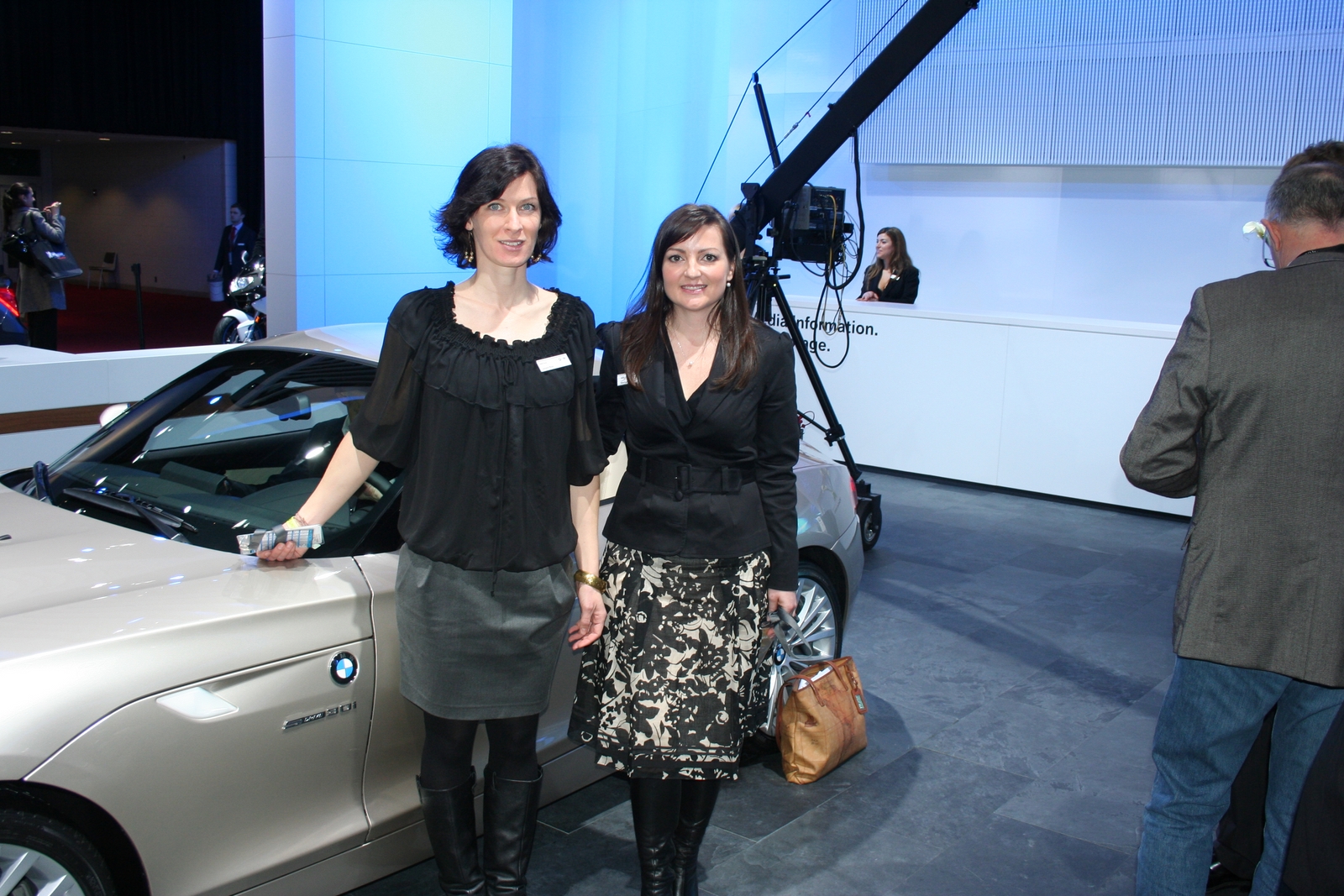 Juliane and Nadya Arnaout worked together to design the BMW's latest Z4 roadster. Juliane designed the exterior and Nadya handled the interior. The two initially met while working for BMW Designworks in California. Both decided to enter the internal contest with their ideas and won.