Known as the gutsiest woman adventurer of our day, Kira Salak has traveled to some of the world’s most inhospitable places. In fact, The New York Times has called her “a tough, real life Lara Croft.”

An author at heart, Kira has also written extensively about her dangerous + determined explorations of remote reaches. Her treks and riveting accounts of them led National Geographic to name her as one of their Emerging Explorers and contributing editors. As suggested by her PEN award for journalism {earned for fearless reporting on the war in Congo}, Kira is a woman who is willing to take risks in order to bring the world stories that would otherwise remain unseen.

adventurous + gutsy spirit | has traveled to some of the most remote places in the world, accomplishing feats few people {if any} have attempted

2007 | completed the 216-mile Bhutan Snowman Trek, the most difficult altitude trek in the Himalayas {more people have reached the summit of Mount Everest!}

a waitress + a computer repairman

a suburb of Chicago | the Bavarian Alps, Germany 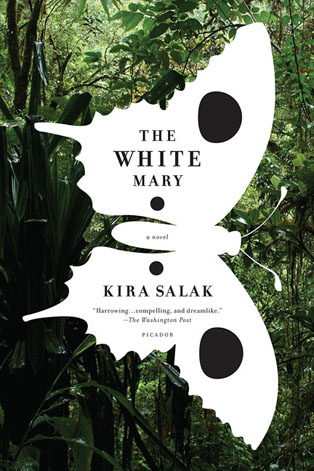 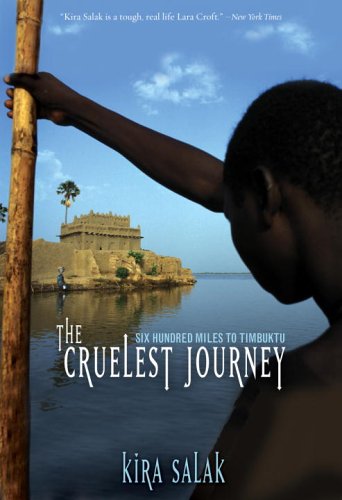 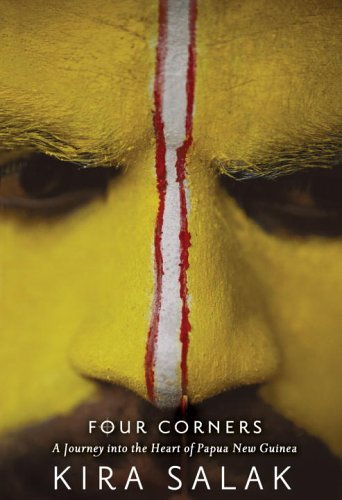 Four Corners: A Journey into the Heart of Papua New Guinea

all quotes by Kira Salak (7)

"The worst thing a person can do is tell me that I can’t do something, because then I’ll want to do it all the more."

"The problem is, memory claims everything—good or bad."

"Hardship brings us closer to truth, and thus is more difficult to bear, but from it alone comes compassion."

"I've told the world that it can do what it wants with me during this trip if only, by the end, I have learned something more."

"Sleep in the Sahara and you can see every star in the graceful curve of Orion’s bow, the great sweep of the Milky Way at his back."

"I can endure out here, in my sleeping bag, under stars too innumerable to calculate. Such an ecstasy of wonder and gratitude. I am here, I am here!"

"Every foolish choice a person makes is an attempt, however misguided, to find happiness."

for further reading about Kira Salak: 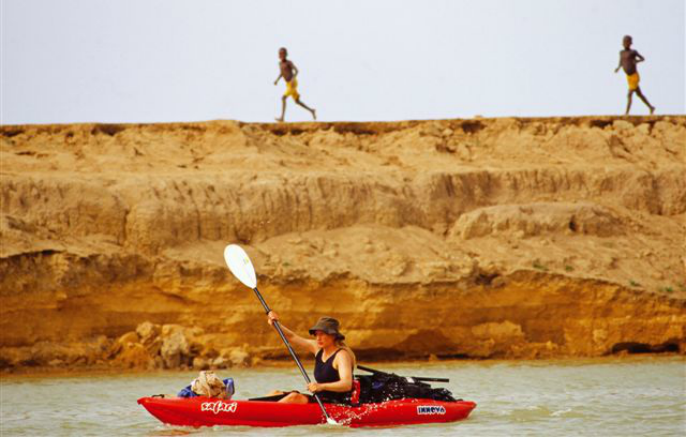 Kira on her 600-mile journey down the Niger River to Timbuktu. 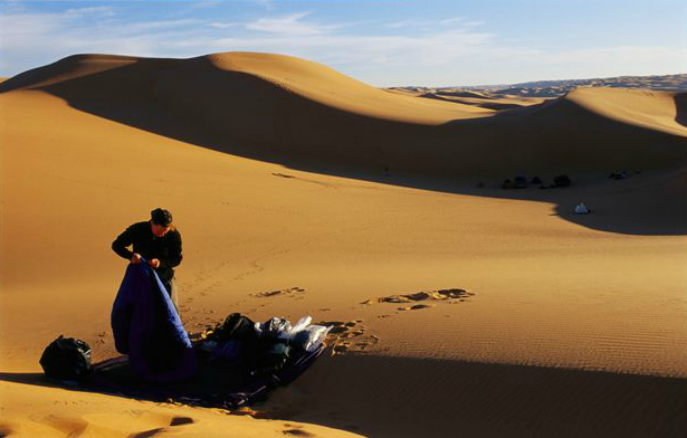 Kira setting up camp on her strenuous journey through the Libyan Sahara Desert. Kira paints a vivid picture for the reader in her article about Libya. She describes her nights in the desert, with unparalleled awe ~ "I discover that the desert has its own soul. And it isn’t insignificance that I feel in the face of this, but the aching candor of being alive. These great dunes around me—carved and shaped by the wind, baked by the sun—were once stone. And if mountains can dissolve, then what of me—so much more fragile, so much softer, so quick to bleed and easy to destroy. Maybe it’s heady reflection, but I think it, lying in the sand and gazing at this world: the marvel that I am here. The marvel of it. And that is all I seem able to put into words." 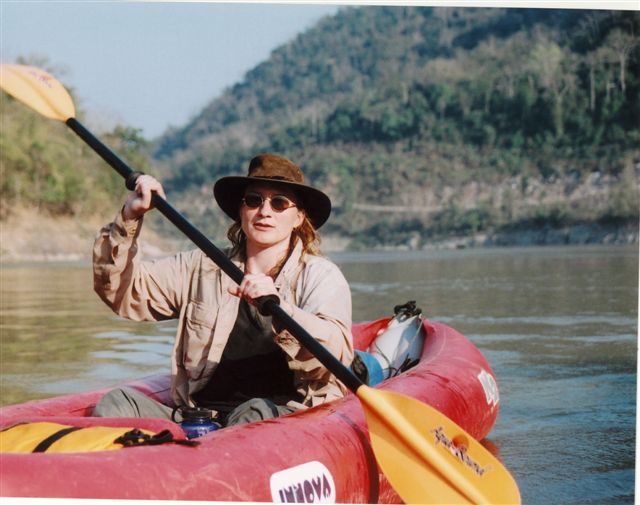 Kira was the first person to kayak the Upper Irrawaddy River in Burma. 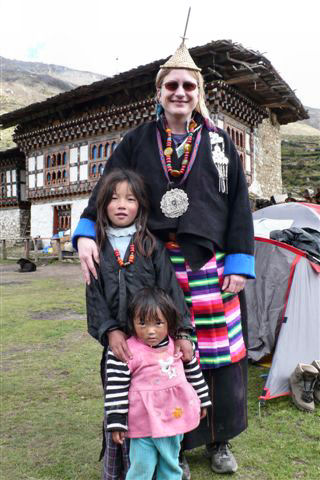