Lisa Fernandez grew up in a sports household. Her dad played semipro baseball in Cuba; her mom played slowpitch {sometimes with Lisa in the family living room!}. When she graduated to competitive fastpitch softball, her coach told her that she didn't have the build to be a pitcher. Not only did Lisa refuse to step away from the mound, she became the best player in the history of the game.

Her senior year at UCLA, she led the nation in both pitching + batting. And, was understandably dubbed the NCAA's top female athlete. When women's softball became an Olympic sport, Lisa promised her country would top the podium. She led Team USA to 3 golds in a row. Today, the former Bruins pitcher is now a Bruins coach who has turned her winning experiences into wisdom, inspiration + drive for the next generation of ace players.

mentality | a self-discipline + drive that made her excel

prep | relentless training to be ready for any game ~ even the ones that went 25 innings in 100-degree heat...

2013 | inducted into the Softball Hall of Fame 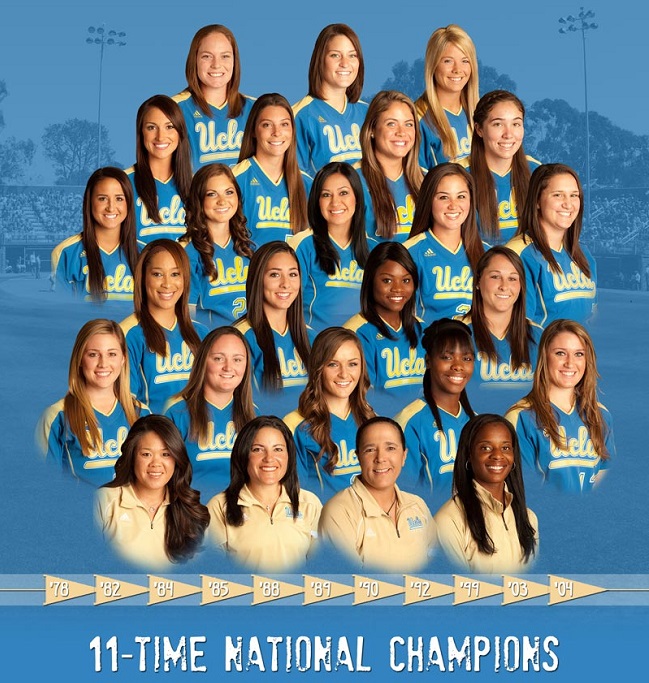 all quotes by Lisa Fernandez (10)

"The greatest things are the challenges; that’s what you remember the most."

"In case the game did go 25 innings and it was 110 degrees, I wanted to be ready to compete. And, still wanted to be at my best from the first inning to the 25th inning or however long it took."

An athlete for all seasons | september 2012

"If you have a love for this game, then show it. And encourage a girl to do the same."

An athlete for all seasons | september 2012

"Physically, I don't necessarily think I'm any different than anybody else. It's my mentality...that's allowed me to push myself farther than most would ever go."

"I have a growth mindset."

"Who’s the one that—when no one else is watching—is really going to do something that’s going to separate them?"

"It’s easy to be great when everybody’s watching. And to push yourself. But, when no one’s watching, when you’re training alone, you have to have that inner voice that’s really going to push you over the edge."

"Mentality...That’s what separates the good from the great."

for further reading about Lisa Fernandez: 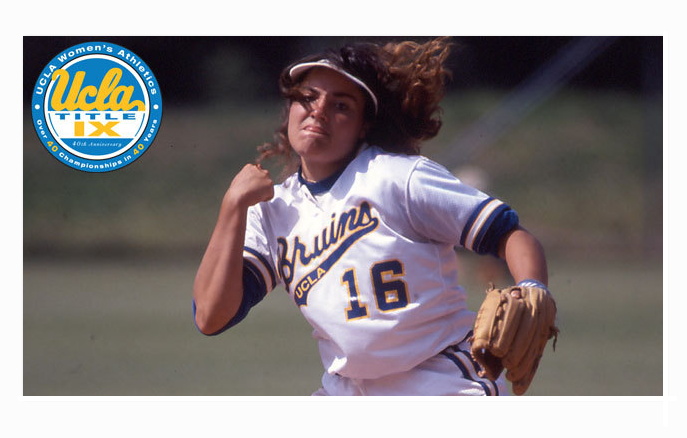 During her college career at UCLA, Lisa was a 4-time All-American + 2-time National Champion. She won NCAA's award for top softball player 3 times + the Honda cup for best overall female collegiate athlete her senior year when she topped the national charts in both batting average {.510} + pitching ERA {0.23}. Her overall record? 93-7. 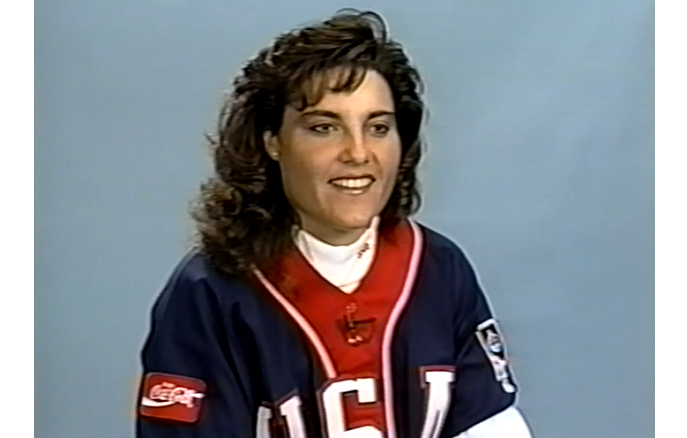 When softball made its debut as an Olympic event in 1996, Lisa's dominating performances helped raise the international profile of the sport. Besides winning 3 gold medals as the star pitcher + batter for Team USA, she set the single-game strikeout record {25} in 2000 and the highest overall batting average {.545} in 2004. 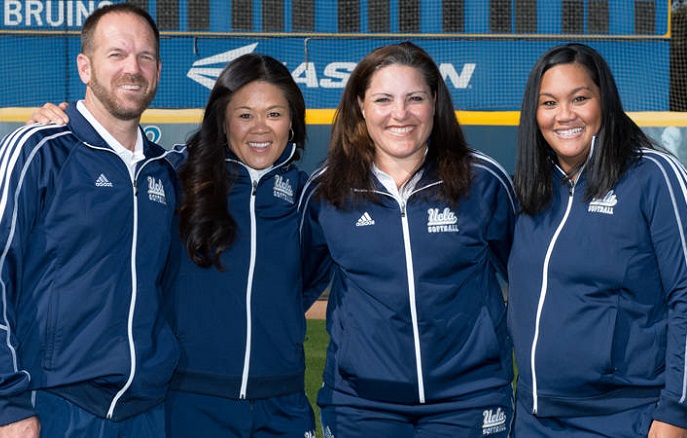 Lisa joined the coaching staff at UCLA in 1997. In 2014, Bruins softball leaders were named the West Region Coaching Staff of the Year by the National Fastpitch Coaches Association after posting a 52-8 record.