Madeleine Albright got the job that would permanently define her at a time most people would be thinking about retiring.

In 1997, when she was nearly 60, she became the first female U.S. Secretary of State. She paved a path for other women ~ including Condoleezza Rice and Hillary Clinton ~ to assume high levels of power in matters of politics and diplomacy.

refugee | fled the Nazi occupation in Czechoslovakia, eventually immigrating to the U.S. when she was 11 years old (1949)

diplomacy | a pioneering role for U.S. women on the world stage

Jewish origins | raised Catholic and a convert to Episcopalian, research uncovered for a Washington Post article {1997} revealed that her family was originally Jewish and many family members—including her paternal grandparents—were Holocaust victims 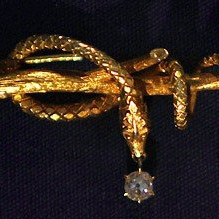 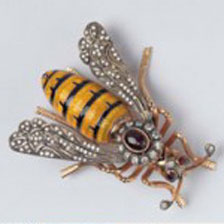 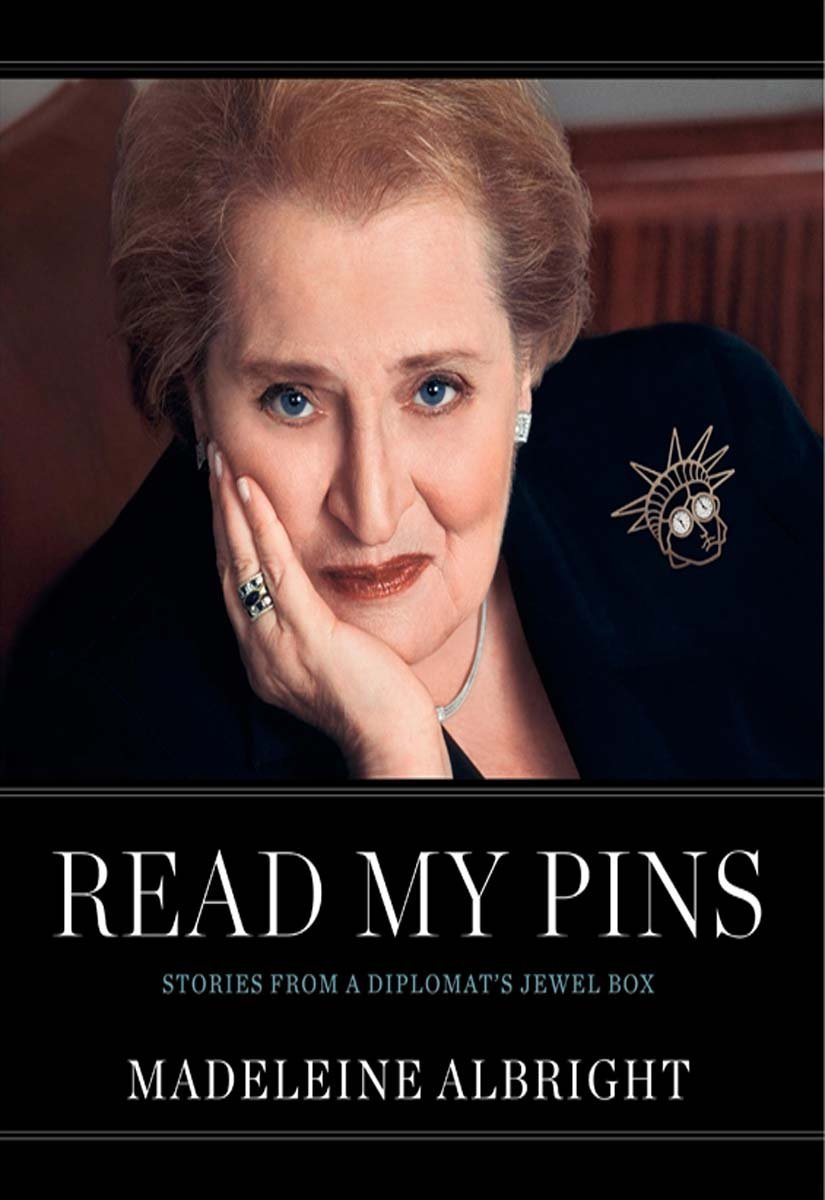 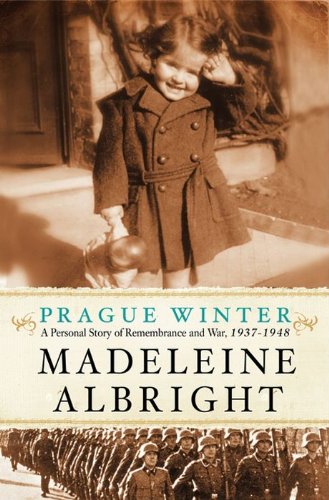 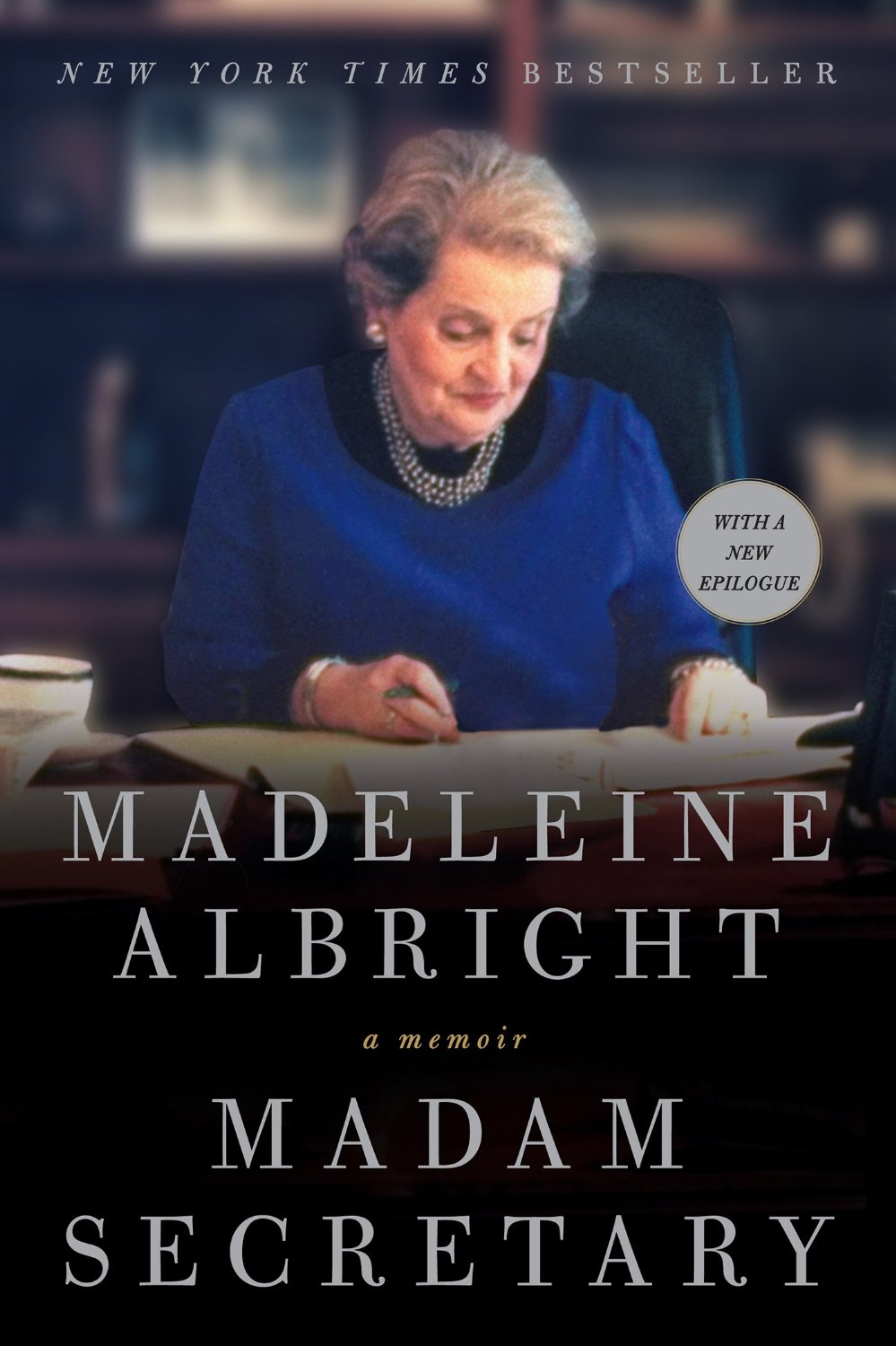 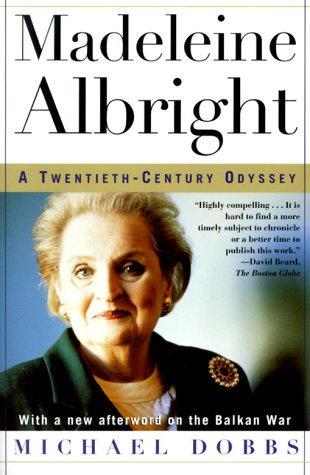 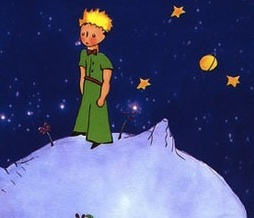 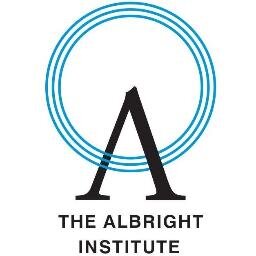 all quotes by Madeleine Albright (20)

"Real leadership comes from the quiet nudging of an inner voice."

"[W]e sometimes misunderstand what leadership really is. We expect it to come from the outside. And so we wait and listen for the sound of some mighty voice coming out of a loud speaker. But real leadership comes from the quiet nudging of an inner voice. It comes from realizing ... that the time has come to move beyond preparing to doing. That is why leadership is so often found in simple acts of self-expression, when, for example, we challenge a falsehood that has been advertised as truth, when we call injustice by its name, when we go out of our way to help another, or when we choose a career that is less about making money than about making a difference."

"We might have the right intentions, but instead of acting, we decide to wait. . . . We keep waiting until we run out of 'untils.' Then it is too late."

"You've got the guts to find your own purpose."

"There is no formula…everybody must choose their own path."

"While democracy in the long run is the most stable form of government, in the short run, it is among the most fragile."

in support of the Warsaw Declaration | june 2008

"I love being a woman and I was not one of these women who rose through professional life by wearing men's clothes or looking masculine. I loved wearing bright colors and being who I am."

"Those who believe they are in full possession of the truth can be extremely dangerous."

"From my parents I had received a priceless inheritance: a set of deeply held convictions regarding liberty, individual rights, and the rule of law."

"The best book, like the best speech, will do it all—make us laugh, think, cry and cheer—preferably in that order."

Madeleine Albright: By the Book | april 2012

"It took me quite a long time to find my voice, but I’m not going to be quiet now."

"When it comes to generating results, experience and character count far more than a wrinkle-free face."

"Whatever job you are asked to do, at whatever level, do it well because your reputation is your resume."

"There is a special place in hell for women who don’t help other women."

"Women’s issues are the hardest issues; they are the ones that have to do with life and death."

On Being a Woman and a Diplomat | february 2014

"No matter our race, creed, gender, or sexual orientation, we are all equal shareholders in the American Dream...Living up to that principle, and valuing fairly the contributions of each other, is the great test our nation must pass in the 21st Century."

"When I tell you that the world needs you, I really, really do mean it."

"It is peculiar to live in a world where hunger is an endemic problem for half the planet while diet books are best-sellers in the other half."

The Moral Imperatives of Food Security | may 2015

"In a world where one-third of all edible food never makes it to the mouths of the hungry, we all have an individual moral responsibility to do our part."

The Moral Imperatives of Food Security | may 2015

for further reading about Madeleine Albright: 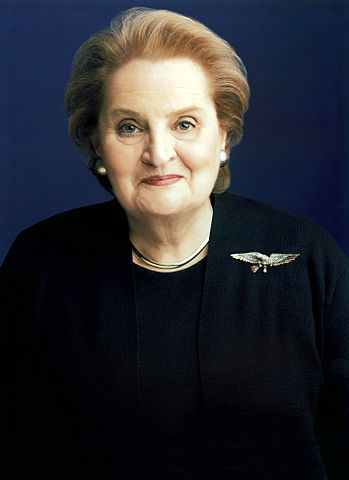 US Department of State | public domain 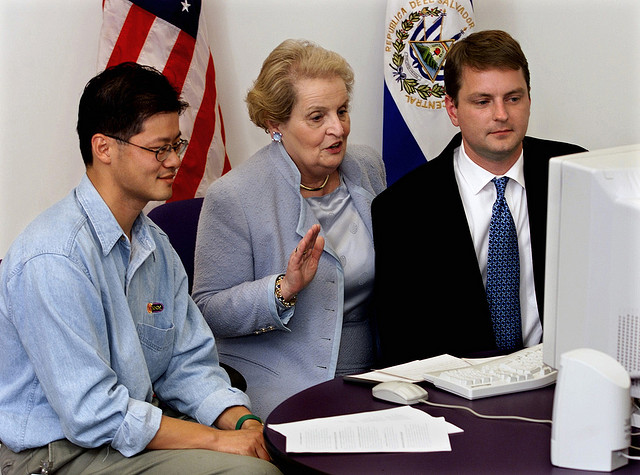 The Secretary of State collaborates with the co-founders of Yahoo! to conduct a {now old-school} videoconference with the foreign minister of El Salvador from Yahoo! corporate headquarters in Santa Clara, California.

Madeleine Albright | On being a woman and a diplomat

Madeleine asks us to re-think "women's issues" and their relationship to politics in this in-depth interview. 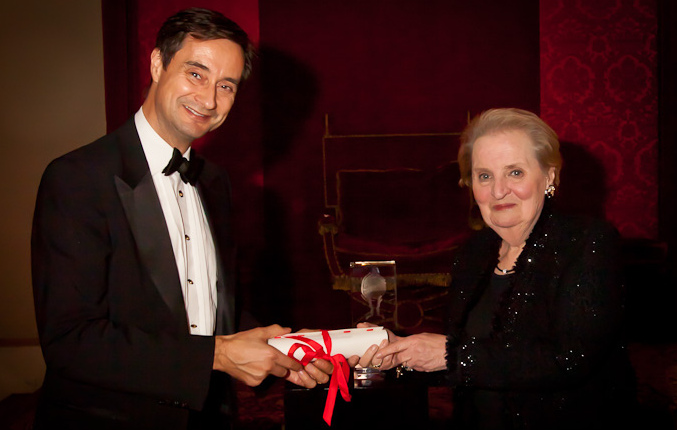 Madeleine is presented with the UK's 2011 Chatham House Prize in recognition of her contributions to international affairs ~ a year later, she received the US's highest civilian honor, The Presidential Medal of Freedom.

Albright & Kissinger on their refugee experiences

Prominent statespeople Madeleine and Henry discuss their own refugee pasts and how they influence their public policy today.