Besides being the first ever woman to graduate from medical school in Italy, Dr. Maria Montessori was a pioneer in the field of early childhood education whose international impact even in her own day led to 3 consecutive nominations for the Nobel Peace Prize...not to mention, Montessori schools, publications, congresses and associations.

Maria debuted her hands-on, child-centered style of teaching in an under-served area of Rome in 1907. Over a century later, there are still 20,000 schools worldwide that bear her name and countless others that take up her time-tested methods.

1909 | published her landmark treatise on education, The Montessori Method, which inspired to the opening of Montessori schools across 5 continents within 5 years 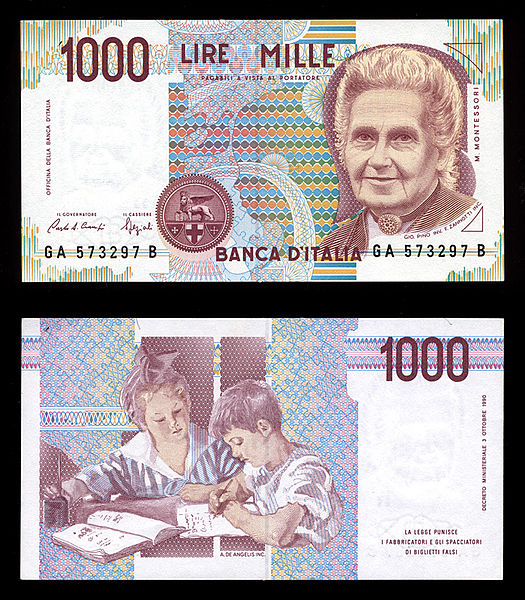 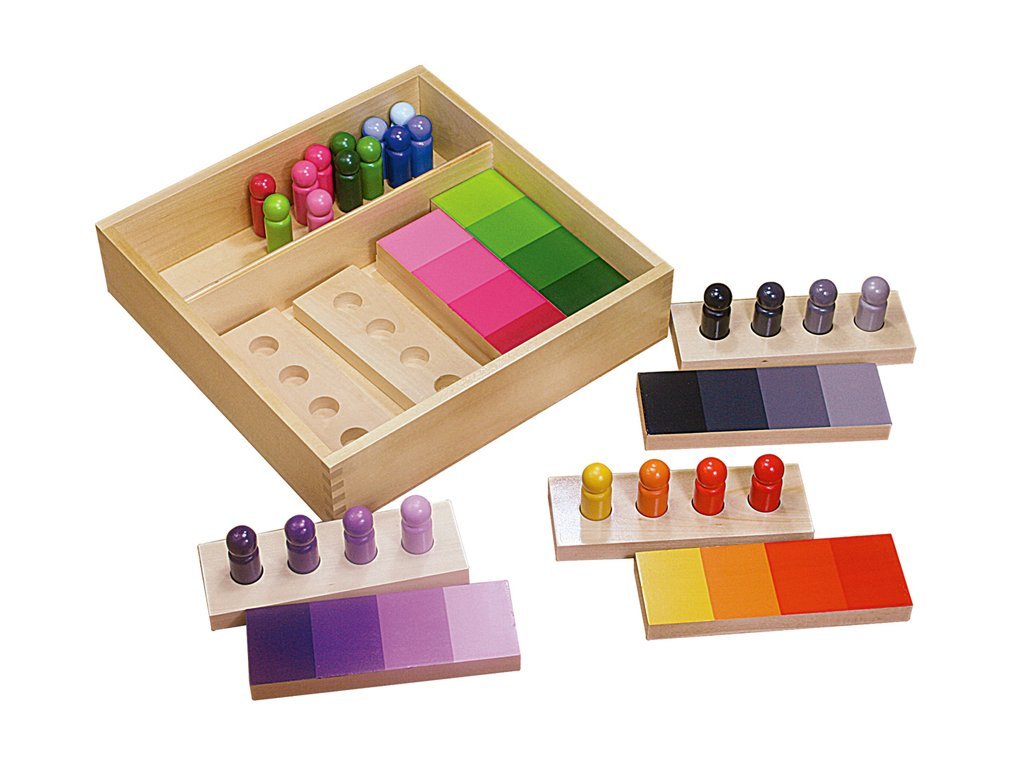 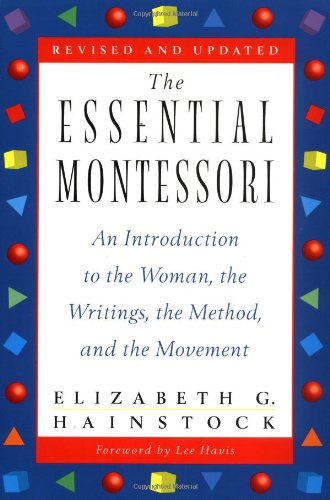 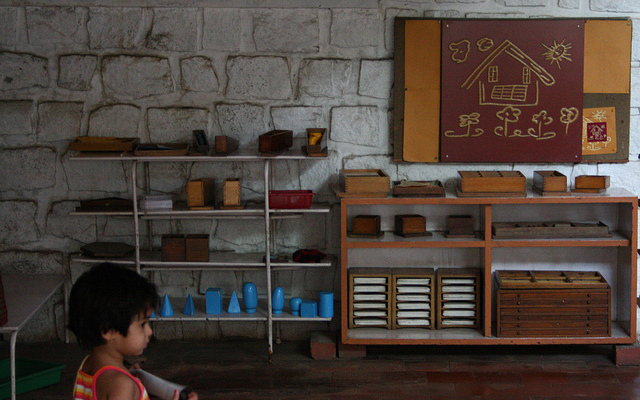 all quotes by Maria Montessori (11)

"In all this progress of modern child education, we have not freed ourselves from the prejudice which denies children spiritual expression and spiritual needs, and makes us consider them only as amiable vegetating bodies to be cared for, kissed, and set in motion."

"He who is served is limited in his independence."

"To stimulate life—leaving it then free to develop, to unfold—herein lies the first task of the educator."

"There exists, then, the 'spirit' of the scientist, a thing far above his mere 'mechanical skill,' and the scientist is at the height of his achievement when the spirit has triumphed over the mechanism."

"The man who, through his own efforts, is able to perform all the actions necessary for his comfort and development in life, conquers himself, and in doing so multiplies his abilities and perfects himself as an individual."

"Education is the best weapon for peace."

"Education today, in this particular social period, is assuming truly unlimited importance. And the increased emphasis on its practical value can be summed up in one sentence: education is the best weapon for peace."

"Actually the normal child is one who is precociously intelligent, who has learned to overcome himself and to live in peace, and who prefers a disciplined task to futile idleness."

"Education is not what the teacher gives: education is a natural process spontaneously carried out by the human individual. It is acquired not by listening to words, but by experiences."

"If help and salvation are to come, they can only come from children, for the children are the makers of men."

"In the same way in which we help the patients in a hospital, so we must now help humanity to save itself. We must be nurses in a hospital, as vast as the world itself."

for further reading about Maria Montessori: 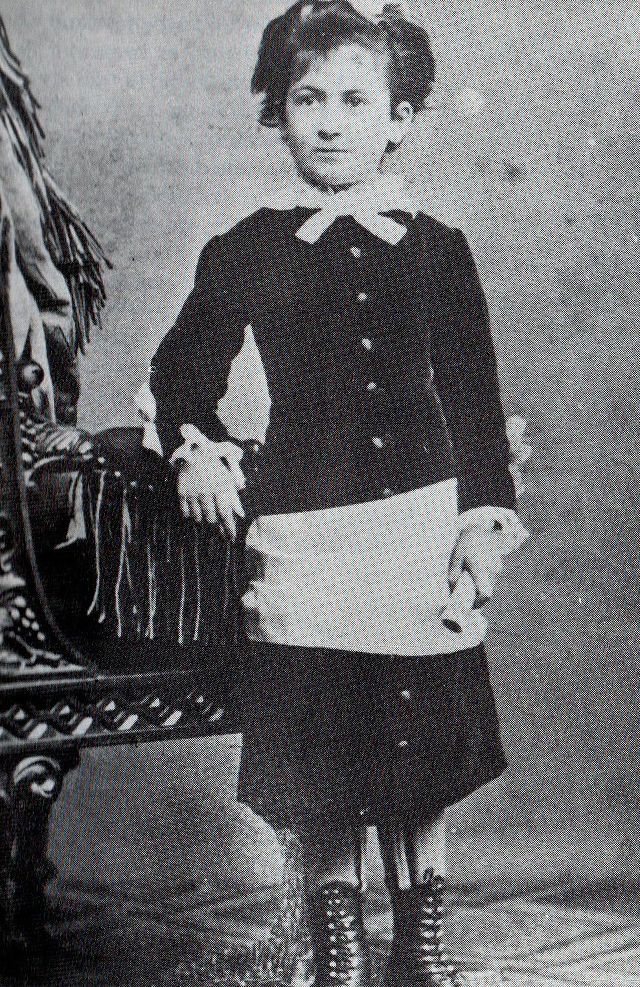 A 10-year-old Maria stands proud ~ already with a diploma in hand! 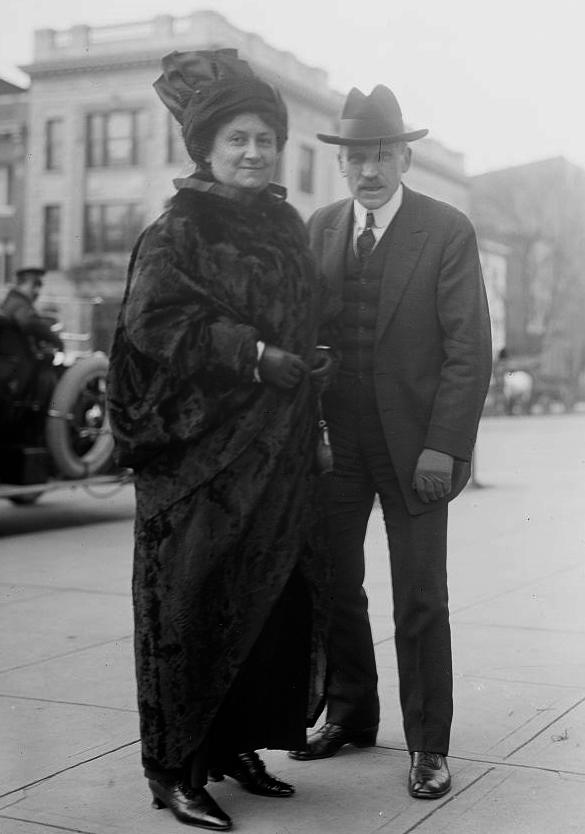 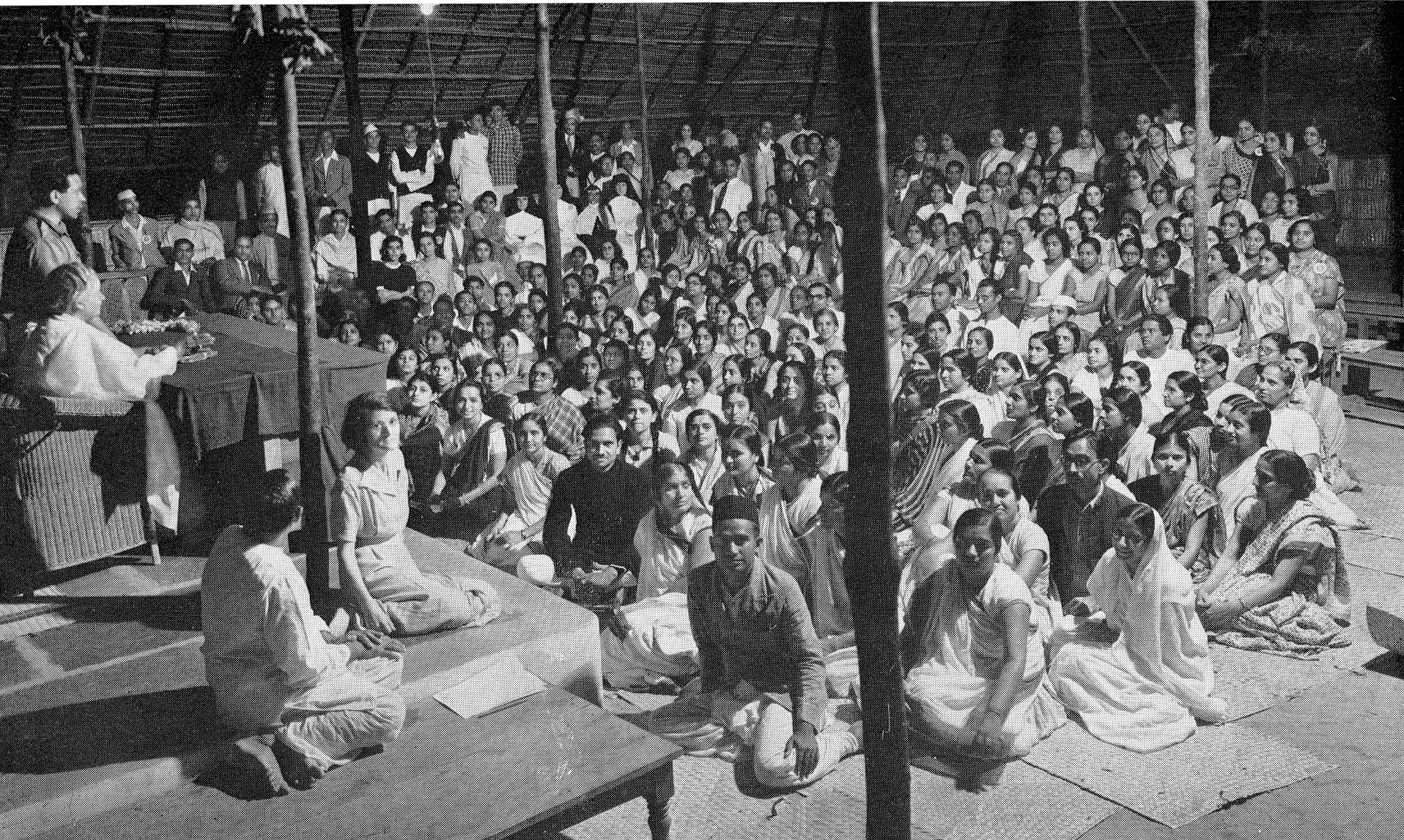 From 1939 - 1949, Montessori was a guest of the Theosophical Society in Adyar, India from which she led teacher trainings such as this one, changing the face of education in Southeast Asia.

The Theosophical Society in America Archives