Marissa Mayer is that rare thing in the Silicon Valley ~ a female tech exec. Not to mention, a technology nerd who packs enough style-sense to know what charms the average consumer. "She's a geek, but her clothes match," says one former employee at Google, where Marissa got her start as a programmer in 1999. There, she helped design Google's clean home page and built a reputation for launching new products "early + often."

In 2012, Marissa was lured away to be CEO of Yahoo. Since then she's waged an uphill battle, but Marissa remains confident she can make the legendary search engine company sexy again.

simplicity | credited with the minimalistic design for Google's home page

engineer with an eye for detail | CEO of billion dollar company

San Francisco | a penthouse atop the Four Seasons

came up with a recipe for the perfect cupcake {using a spreadsheet, of course}

hosted a fundraiser for Barack Obama 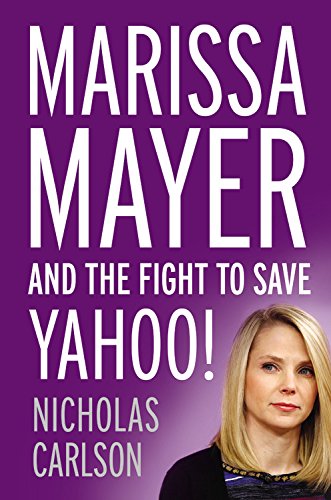 Marissa Mayer and the Fight to Save Yahoo 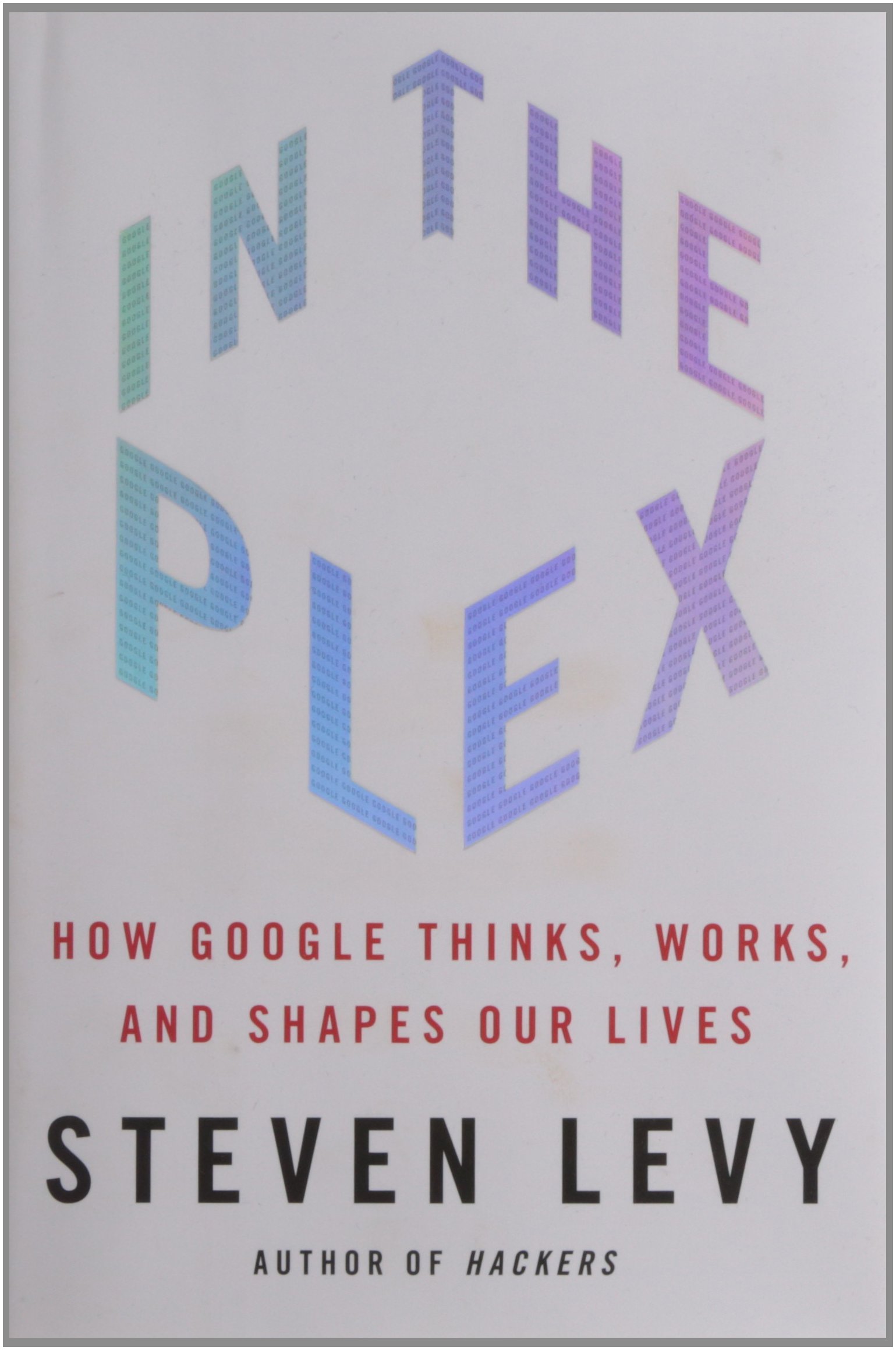 In the Plex: How Google Thinks, Works and Shapes Our Lives 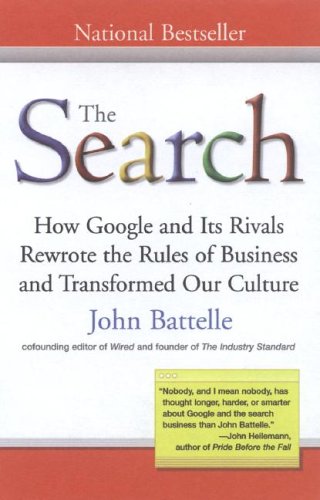 The Search: How Google and Its Rivals Rewrote the Rules of Business andTransformed Our Culture 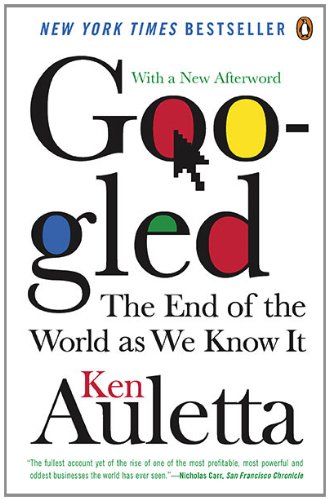 Googled: The End of the World as We Know It 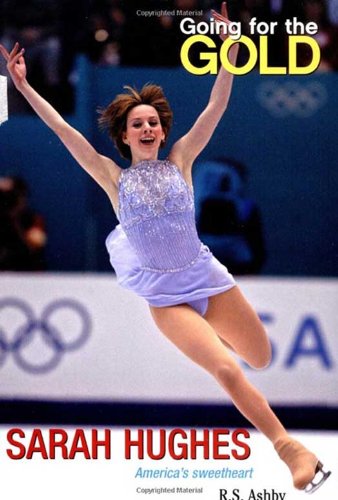 Going for the Gold: Sarah Hughes 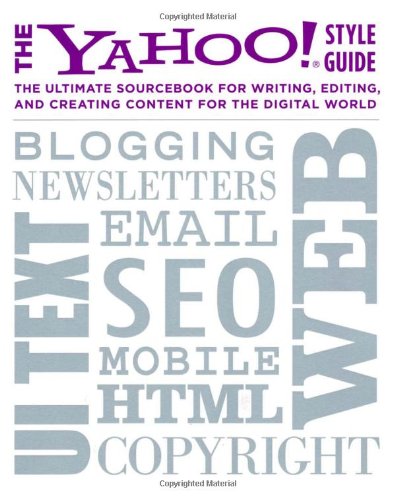 all quotes by Marissa Mayer (11)

"When you launch something, can you learn enough about the mistakes that you made and learn enough from your users that you ultimately iterate really quickly? I call this my Mac and Madonna theory . . . Apple and Madonna. They were cool in 1983, they're still cool years later . . . People think of them as very innovative and very inventive. How do they do it? They don't do it being perfect every single time . . . There's lots of mess-ups along the way. Apple had the Newton, Madonna had The Sex Book."

Learning from Mistakes: Marissa Mayer | may 2006

"It's amazing when you take a lot of smart, motivated people and give them access to a huge amount of information, how well informed their choices are about what they want to work on and what needs to be done."

Give Ideas Credit, Not Credit for Ideas | may 2006

"I've always loved baking. I think it's because I'm very scientific. The best cooks are chemists..."

The Adventures of Marissa | february 2008

"Power comes from sharing information. Tell everyone everything."

"I always did something I was a little not ready to do. I think that's how you grow."

"Passion is a gender-neutralizing force."

"I always surrounded myself with the smartest people I could find, because they make you think about things harder."

"I think that burnout happens because of resentment—that notion that, 'wow, I worked 100 hours last week, and I couldn’t even have this thing that I really wanted.'"

"I think that for me, it’s God, family and Yahoo—in that order."

"Whenever you have a daily habit, and are really providing a lot of value around it, there's an opportunity to create a great business."

Personalization is Future of Search | january 2013

for further reading about Marissa Mayer:

curated with care by Kathleen Murray 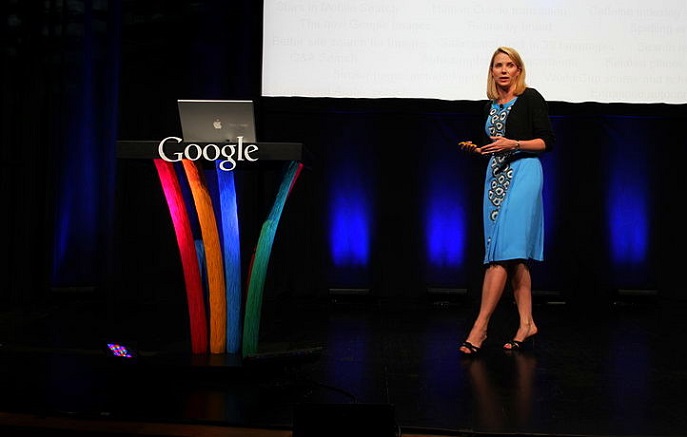 Marissa got her start in tech as a programmer at Google ~ where she rose to be VP of Search Product + User Experience before being tapped to head up another major search engine Yahoo. 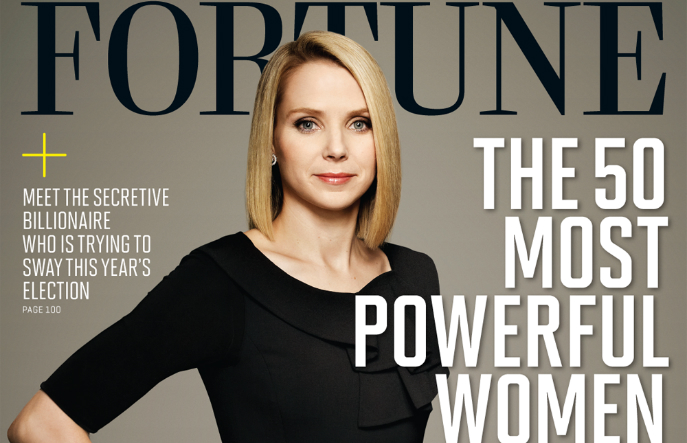 Marissa's new gig as Yahoo's CEO landed her in Fortune's top 15 for the first time in 2012.