Marjorie Child Husted may not be a household name, but she was at the helm during the creation of the world's most famous make-believe homemaker ~ Betty Crocker. In her role as the company's creative director, she brought the brand's wildly popular fictional namesake to life.

While her contributions advanced the world of homemaking, the savvy businesswoman was no homemaker herself. Instead, Marjorie wrote and voiced a radio show, commissioned Betty's portrait and produced the distinct red-and-white covered picture cookbook that continues to guide many a cook today. 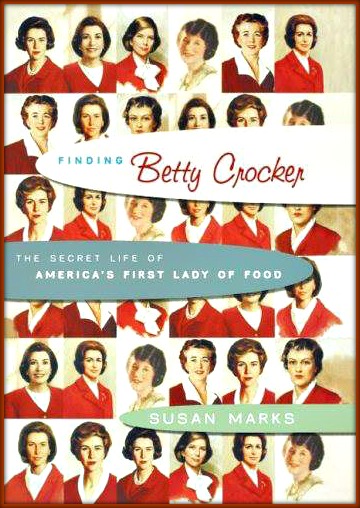 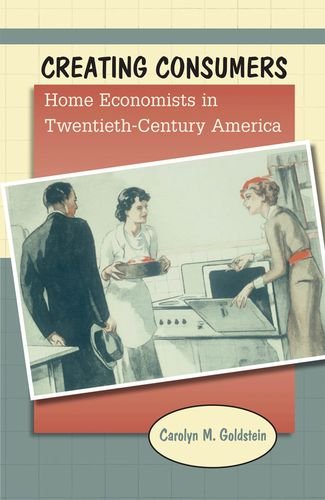 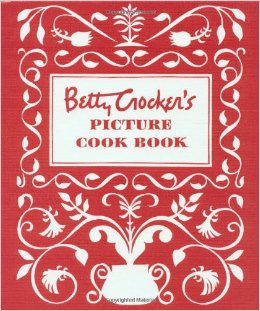 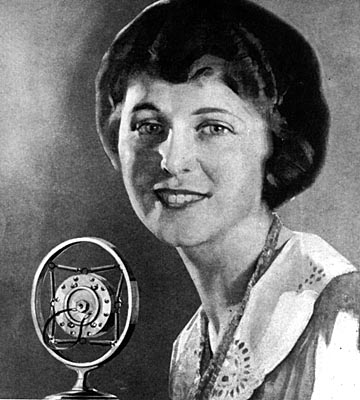 all quotes by Marjorie Husted (5)

"Good housekeeping is an art and it's about time it is treated as such."

"What is good public relations? Everything you do to interpret your organization to its benefit. It means good conduct and getting credit for this good conduct."

"We were groping to find our way in this new field of endeavor. Gradually, we took our first faltering steps. And now, [we are] past the creeping, stumbling stage."

"Home economics-trained women have a special flair for fitting into business—and can contribute a great deal to it." 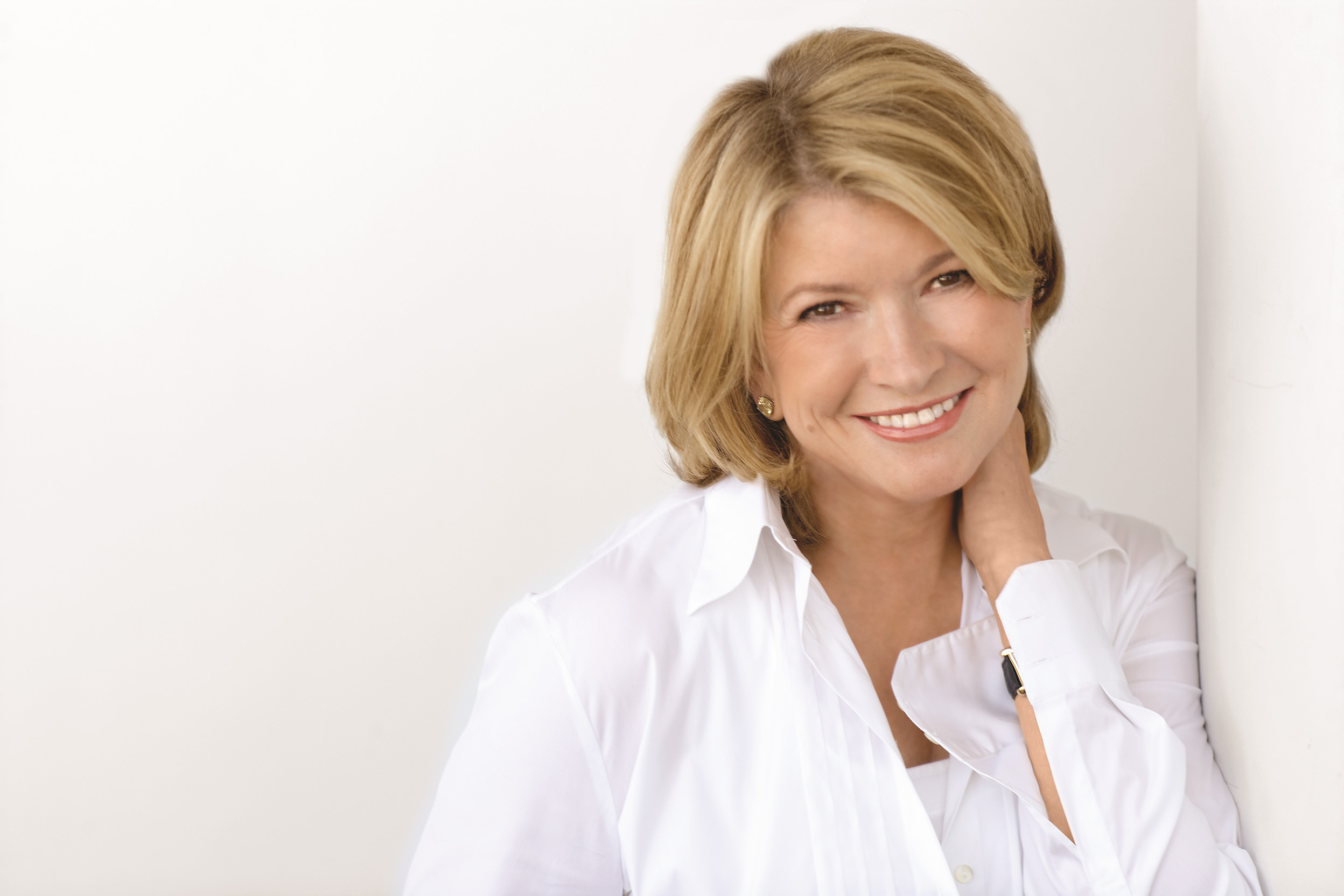 for further reading about Marjorie Husted: 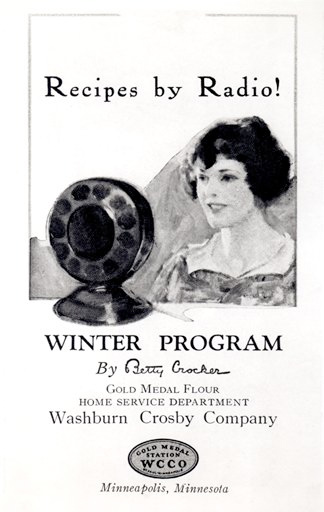 In 1924, Betty Crocker took to the airwaves for her first radio broadcast, penned by Marjorie and her Home Service Department. The show had 238 cooking school graduates in its first year, all women who passed an exam administered by the Washburn-Crosby Company {creator of Betty Crocker, made part of General Mills in 1928}. The program ran through 1953. 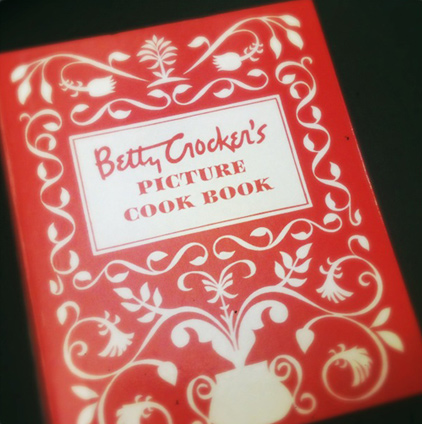 The first Betty Crocker cookbook appeared in 1950 under Marjorie's watch. Today, it is in its 11th edition and still a go-to reference in American kitchens.