The celebrated scholar hadn't always been a math whiz. Growing up in Iran, her dream was to be a writer. It wasn't until high school that Maryam's passion for numbers took hold. By 17, she was winning international competitions. At Harvard, her thesis solved a problem {calculating the volume of hyperbolic surfaces} that had stumped mathematicians for years.

As a professor at Stanford, Maryam was respected for her ability to creatively mix math theories + willingness to pursue seemingly unsolvable problems. Math, she noted, isn't that different than novel-writing since "your problem evolves like a live character."

Maryam passed away of breast cancer at just 40 years old.

mixing it up | works across disciplines, blending dynamics + geometry

curiosity-driven research | unafraid to take on big ideas + deep interest in pure math ~ research for sake of understanding mathematical structures as opposed to finding applications {though that happens too!}

2014 | at 37 years of age, became the first woman to be awarded the Fields Medal, the highest honor for a mathematician

Ahmad Mirzakhani
~ engineer and chairman of board for non-profit ~

3 siblings
~ including an older brother who piqued her interest in math by teaching her trick for adding the numbers from 1 to 100 ~
{answer: 5,500...found by pairing numbers that total 101}

hangs out with family 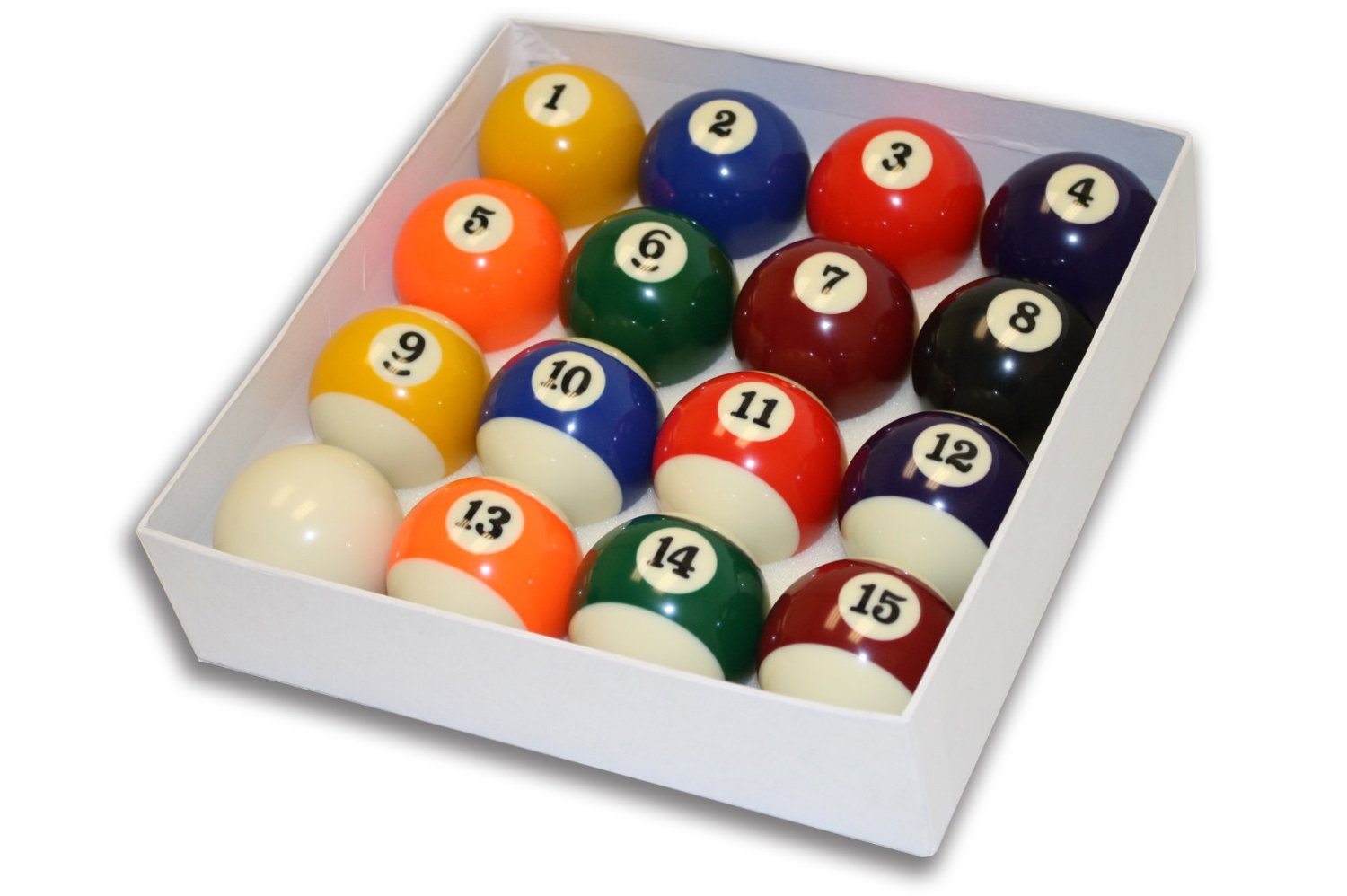 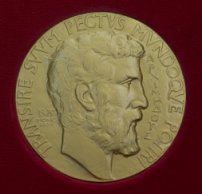 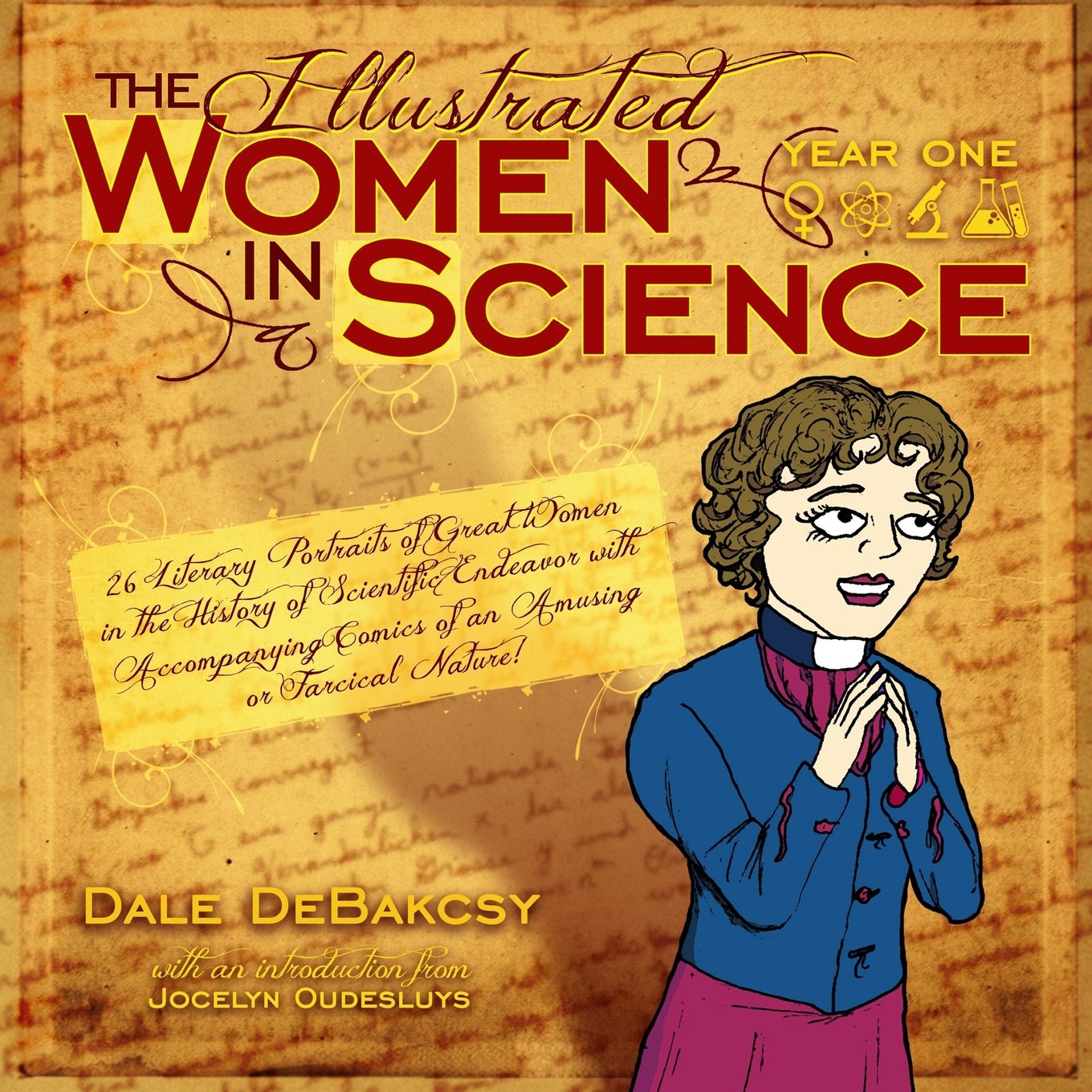 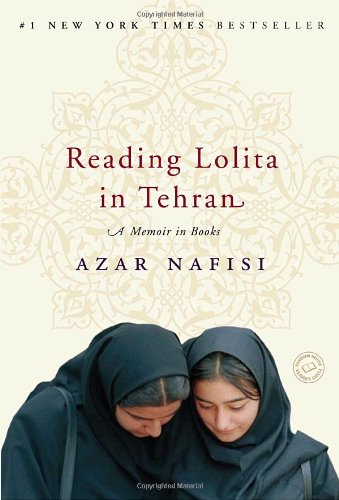 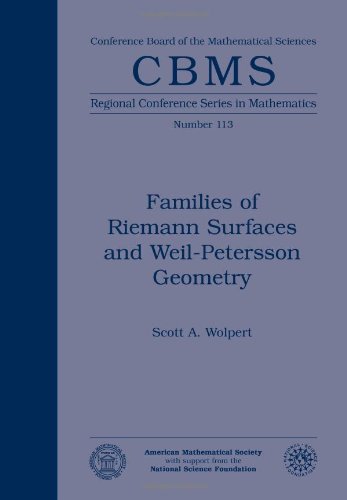 all quotes by Maryam Mirzakhani (12)

"There are times when I feel like I'm in a big forest and don't know where I'm going. But then somehow I come to the top of a hill and can see everything more clearly. When that happens it's really exciting."

"It's invaluable to have a friend who shares your interests and helps you stay motivated."

"The beauty of mathematics only shows itself to more patient followers."

"I don’t think that everyone should become a mathematician, but I do believe that many students don’t give mathematics a real chance."

"You have to spend some energy and effort to see the beauty in math."

"I like crossing the imaginary boundaries people set up between different fields—it's very refreshing. There are lots of tools, and you don't know which one would work. It's about being optimistic and trying to connect things."

"I don't have any particular recipe . . . Doing research is challenging as well as attractive. It is like being lost in a jungle and trying to use all the knowledge that you can gather to come up with some new tricks, and with some luck you might find a way out."

"There are different characters, and you are getting to know them better. Things evolve, and then you look back at a character, and it’s completely different from your first impression."

"It's not only the question, but the way you try to solve it."

"I like crossing the imaginary boundaries people set up between different fields—it’s very refreshing."

"Life isn't supposed to be easy."

"I think it's rarely about what you actually learn in class . . . it's mostly about things that you stay motivated to go and continue to do on your own." 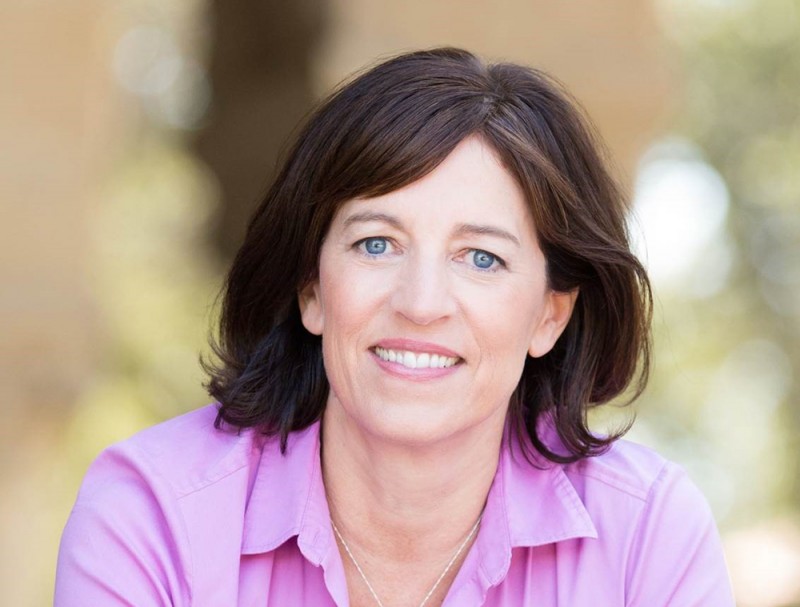 for further reading about Maryam Mirzakhani: 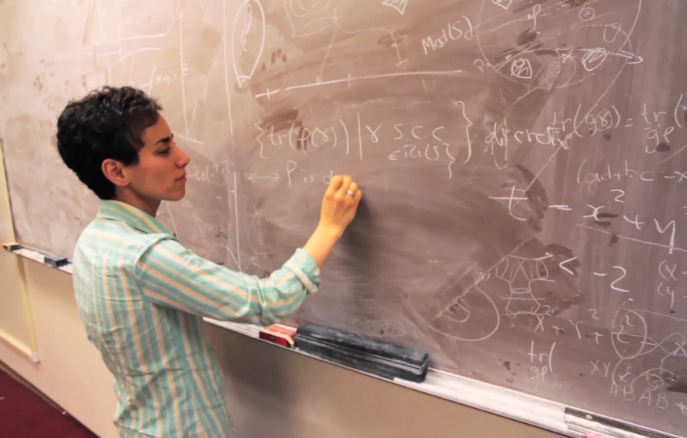 A professor at Stanford since 2008, Maryam teaches a handful of classes in addition to her research work. When she was a teenager, her first math teacher didn't think she had talent and she was discouraged. But, the following year, she had a different teacher who encouraged her interest ~ and she went on to compete on Iran's International Mathematical Olympiad, winning gold. 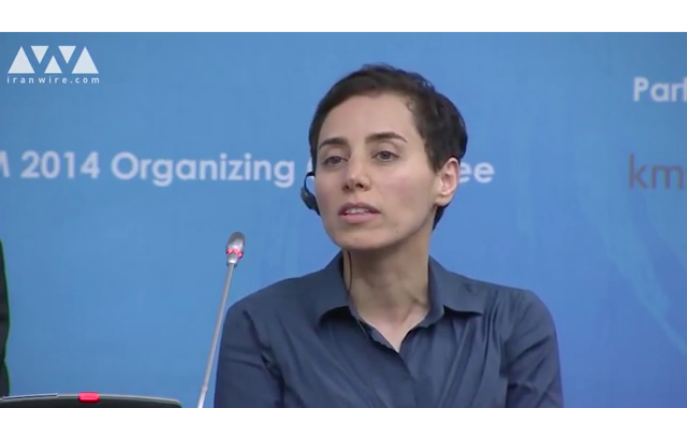 Maryam gives a press conference after becoming the first woman to win the Fields Medal. She discusses her motivation and the importance of supportive teachers, as well as the issue of gender equality in math. She has said she works slowly, preferring to consider the same problem for years ~ motivation for a marathon, not a sprint.