Back when she was doing Shakespeare in New York and just starting out in movies, Meryl Streep was dubbed the actress of her generation. "Just as with {Laurence} Olivier," a critic wrote in 1979, "there's nothing she can't do."

Three Academy Awards, 8 Golden Globes and more than 60 roles later, this early rave review has held true. Whether playing a mercurial magazine editor, strict nun, fun-loving divorcee, French chef or British prime minister, Meryl's versatility and ability to disappear into a role seem matched only by her humility. "My achievement, if you can call it that," she says, "is that I've basically pretended to be extraordinary people my entire life, and now I'm being mistaken for one." 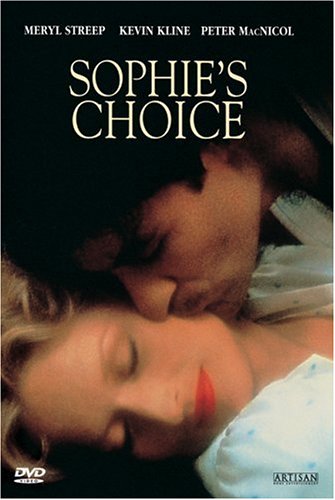 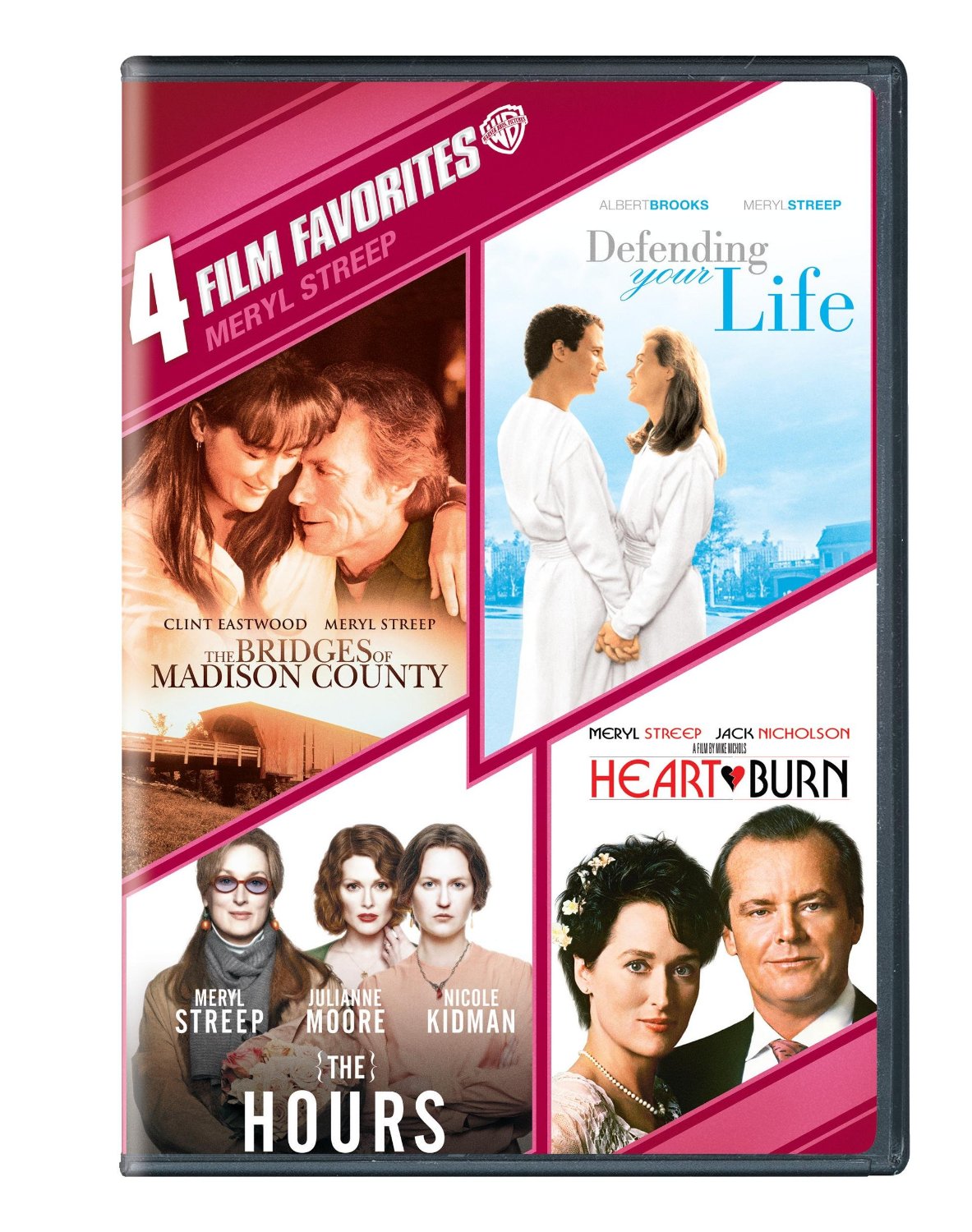 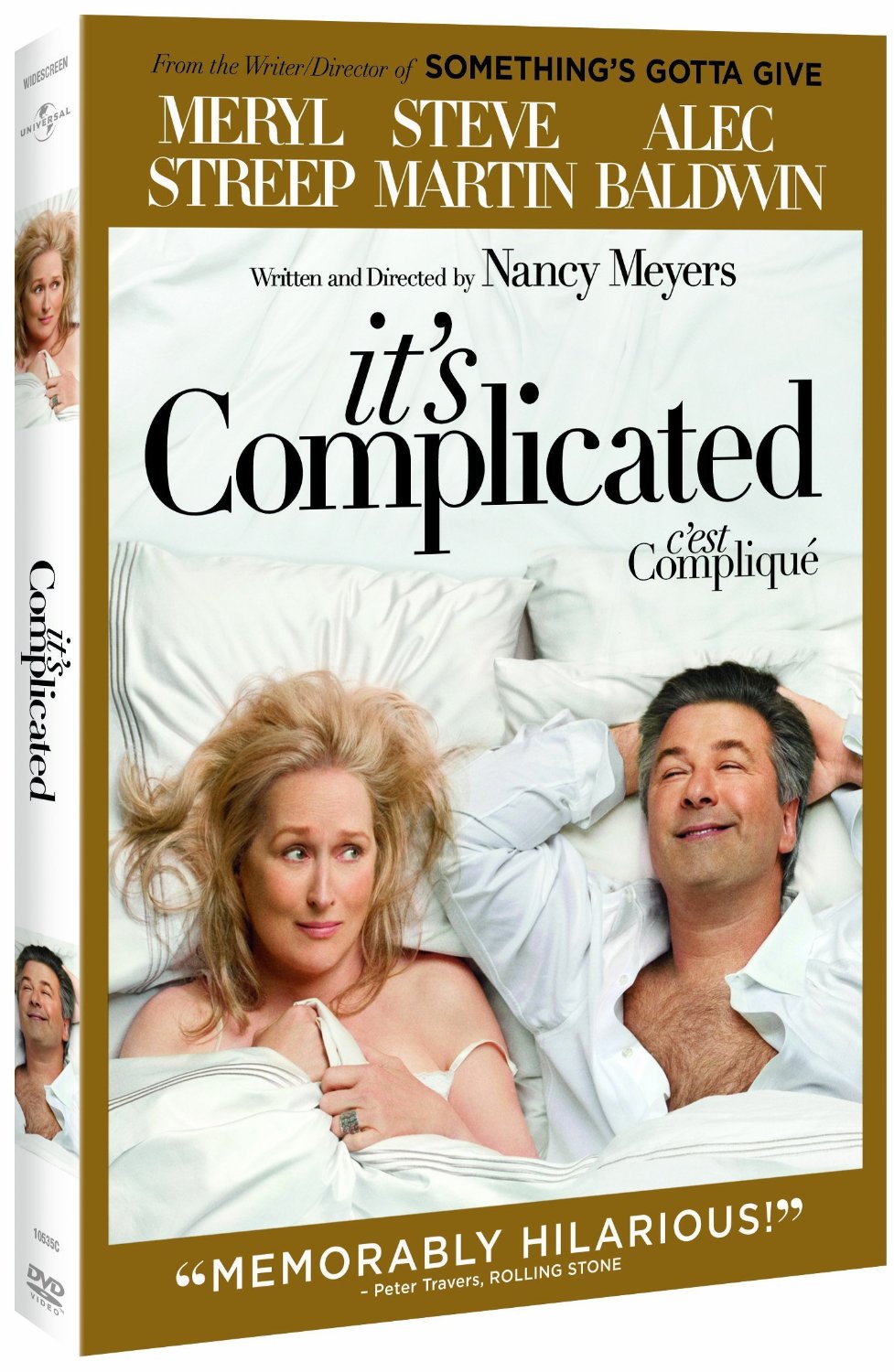 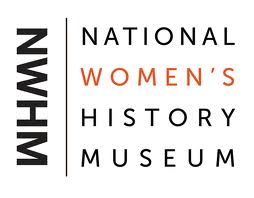 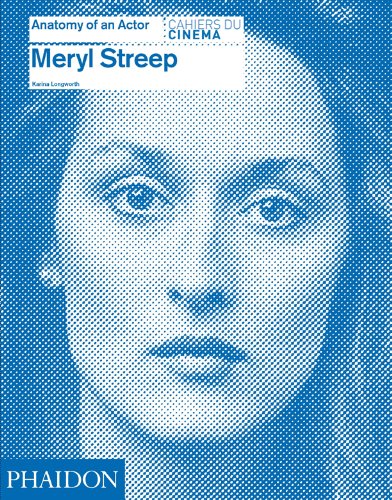 Anatomy of an Actor: Meryl Streep 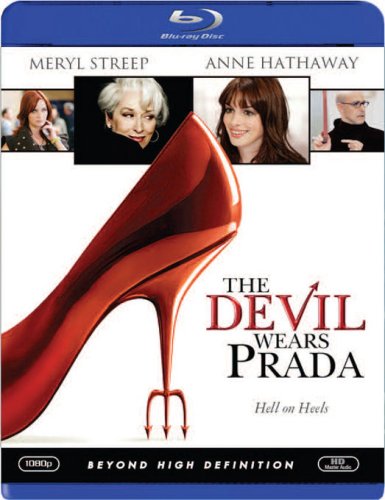 all quotes by Meryl Streep (24)

"People outside of an experience sometimes have a greater insight than those living it."

"Good acting is the way we introduce ourselves to others, the way we discover people at a party."

"Good luck, and welcome to the Big Time."

"I'm never so sure as I was in my mid-twenties."

"My achievement, if you can call it that, is that I've basically pretended to be extraordinary people my entire life, and now I'm being mistaken for one."

"The people I have played in movies and in the theater have all felt like me to me."

"I've always been drawn to characters who are difficult to translate to other people—prissy women, disagreeable women, women whose motives are easily misconstrued, women who are hard to love."

"You have to embrace getting older. Life is precious, and when you’ve lost a lot of people, you realize each day is a gift."

"I don't think I ever had a good sense of how on the edge of the abyss I was. You have optimism when you're younger and I wasn't afraid."

"As there begins to be less time ahead of you, you want to be exactly who you are, without making it easier for everyone else."

Something About Meryl | january 2010

"Being a celebrity has taught me to hide, but being an actor has opened my soul."

"There is no 'normal.' There's only change, and resistance to it, and then more change."

"You can't do your job and be afraid."

"I have always liked and been intrigued by older people, and the idea that behind them lives every human trauma, drama, glory, jokes, love."

"When you're doing it right there's a thrilling suspension of the day to day and you're in someone else's head."

"It's good to have something that is undiscoverable, which frankly I think every human being has. I don't think I'm that mysterious."

"I'm not insane. I do know that I'm acting, but you kind of forget about it."

"It's not about the audience. It's about fooling the other actors into believing who you say you are."

"Being a role model...is equal parts being who you actually are and what people hope you will be."

"I don't think about voice being separate from the way you hold your head, or the way you sit or the way you put on lipstick. It's all a piece of a person, and it's all driven by conviction."

"Through their work they shared a piece of their soul."

"I wanted to be Tom Sawyer, not Becky."

"What does it take to be the first female anything? It takes grit and it takes grace."

for further reading about Meryl Streep: 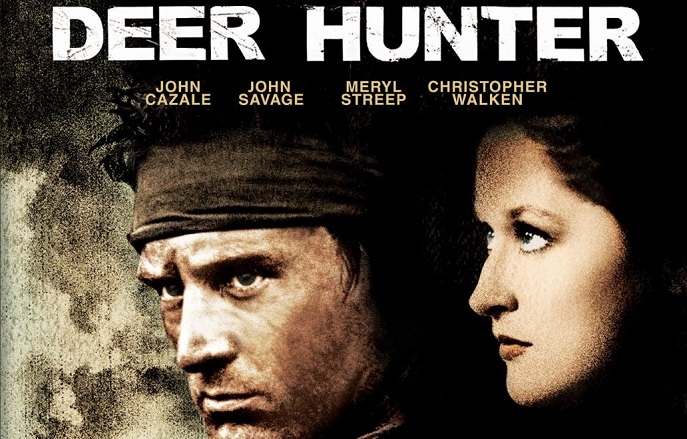 Robert De Niro was so impressed with seeing Meryl on the stage that he recommended her for a part in the Vietnam War film ~ The Deer Hunter ~ which was named the Best Picture of 1978 and earned Meryl her first Oscar nom. Meryl teamed up with Robert again in a very different sort of movie ~ the 2012 rom-com Hope Springs. 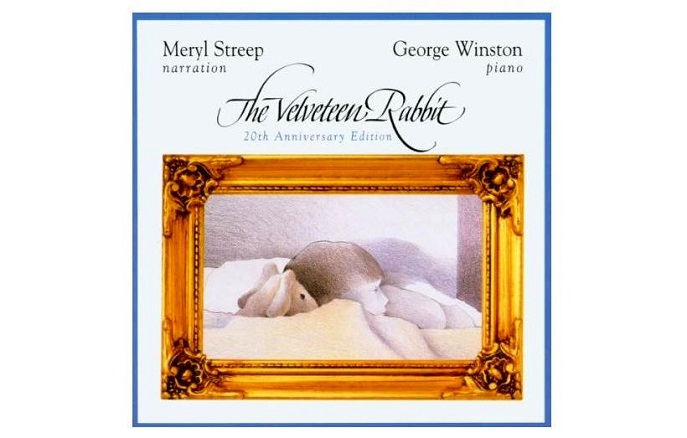 With 2 Emmys, 3 Oscars + a Tony, Meryl is just one award away from the prestigious EGOT ~ a.k.a. the "showbiz grand-slam." It might still happen...Meryl has in fact been nominated for a Grammy on more than one occasion for her recordings of beloved children's stories. 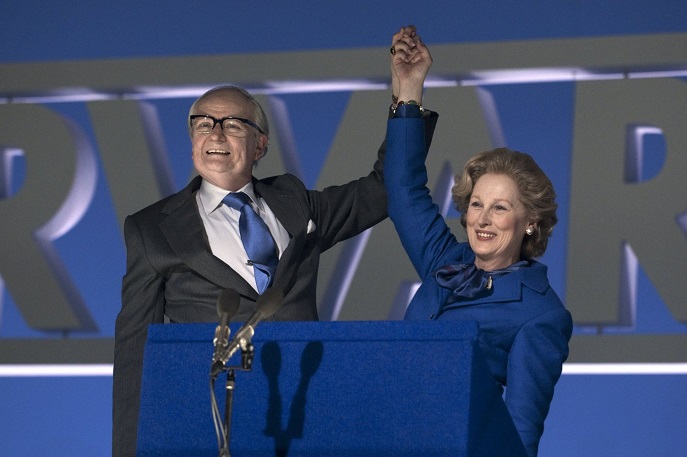 Meryl earned her third Oscar for her spot-on performance in this biopic about one of the most controversial political figures in recent history ~ Britain's first {and only} female Prime Minister + Tory leader Margaret Thatcher. 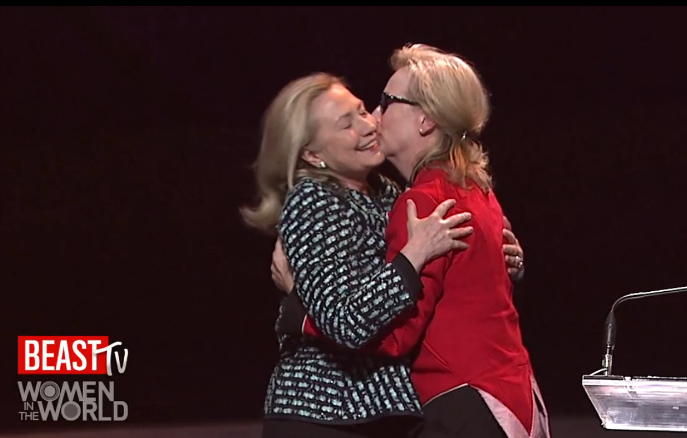 Meryl and Hillary Clinton embrace onstage at the Women in the World summit in 2012. They both champion women's leadership ~ Meryl as spokesperson for the National Women's History Museum + advocate for women in power. In interviews, particularly after playing Margaret Thatcher, Meryl does not shy away from calling out institutions + culture for the discomfort around the idea of strong women in positions of power. Whether in the director's chair, on screen or in the highest offices of government, she clearly believes a woman's place is everywhere. 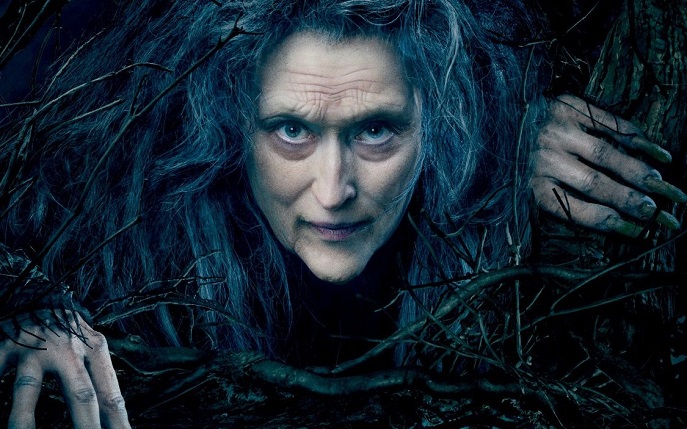 Meryl ~ whose childhood aspiration was to be an opera singer ~ is no stranger to singing roles. In 2014, she signed on to be the witch in Disney's adaptation of Steven Sondheim's dark, fairy-tale inspired musical Into the Woods. The part earned her 19th Academy Award nomination ~ a definitive record among actors. {She still has a long way to go to catch up to the overall Oscar record holder...Walt Disney.}