From childhood, science was Nancy's destiny. But it wasn't until she was in graduate school that the biologist + zoology student discovered her calling in Jamaica ~ coral reefs. After teaching at Yale, Nancy and her new husband, also a biologist, returned to the reefs. Taking a job with the Smithsonian in Panama was a turning point. Nancy still returns for the annual coral spawning.

The scientist has made a career of speaking for the oceans, particularly its coral reefs. Her message has changed over the years. She's moved from her nickname "Dr. Doom" to spearheading an "ocean optimism" campaign. In her long career, she's seen the total destruction of those first Jamaican reefs…to repair + flourishing of others, aided by government and scientific intervention.

passion for corals | the home of some of the planet's most stunning biodiversity...and also in grave danger

pessimism + optimism | facing the truth about the damage our planet has sustained. And, sharing hopeful stories to inspire us to make it better. #OceanOptimism

2001 | founded Scripps Center for Marine Biodiversity & Conservation, a marriage of her scientific interests with her desire to share important discoveries with the public + policymakers...and do more than just "do science"

2010 | finished up the Census of Marine Life project {begun in 2000}. COML identified thousands of new species + standardized research processes. And, inspired artists + authors + scientists in new interdisciplinary celebrations of the beauty of the underwater world.

Dr. Doom, for her no-nonsense warnings about the effects of humans on the environment
~ husband Jeremy Jackson is known as Dr. Gloom ~

ocean-loving father
~ her grandfather was a doctor and fisherman ~

~ left academia in 1985 so she + Jeremy could work together, and ended up in Panama ~ 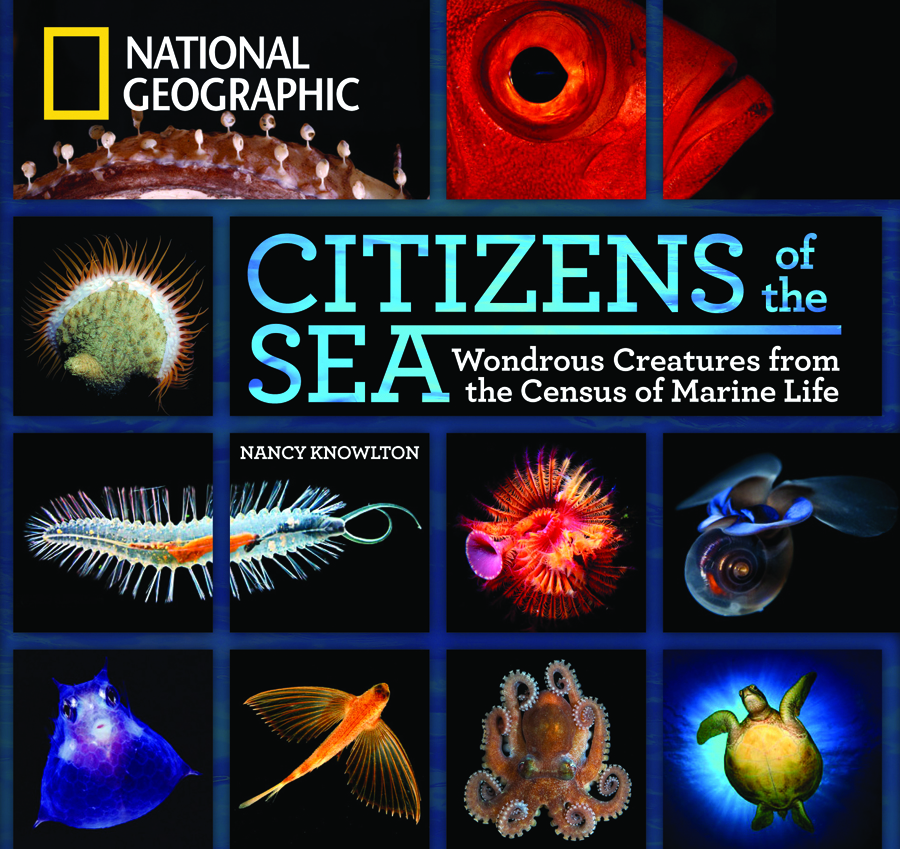 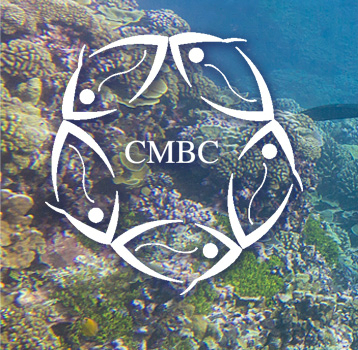 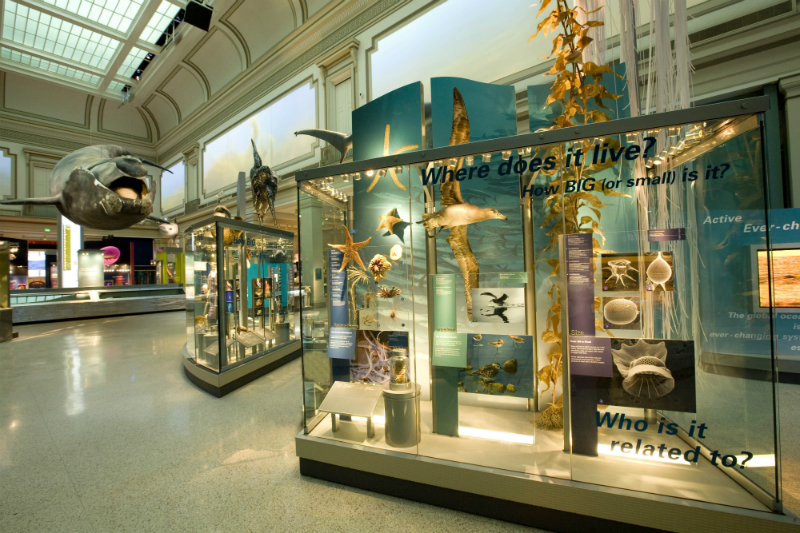 all quotes by Nancy Knowlton (11)

"Hope has more to do with how you feel that human society is going to respond, rather than whether there are solutions."

"I think people only develop a passion for protecting things if they know what is at risk."

"When it comes to sex and the sea, there is no normal."

"The ocean, at least beyond the surf zone, is out of sight and out of mind for most people."

"We are literally playing Russian roulette with the planet, so in my field at least, it is not enough to just 'do science.'"

"When deciding what to do, take advantage of the strengths of where you are."

"It is where I really became a scientist—finally my laboratory, the coral reef, was in my backyard."

"To be a good coral reef biologist, you have to live underwater for while."

"Live biodiversity is much, much more valuable than anything you could sell in a market."

Biodiversity and Why it Matters | february 2012

"On some level nature can take care of itself, but it's not the nature we necessarily want to surround ourselves with."

for further reading about Nancy Knowlton: 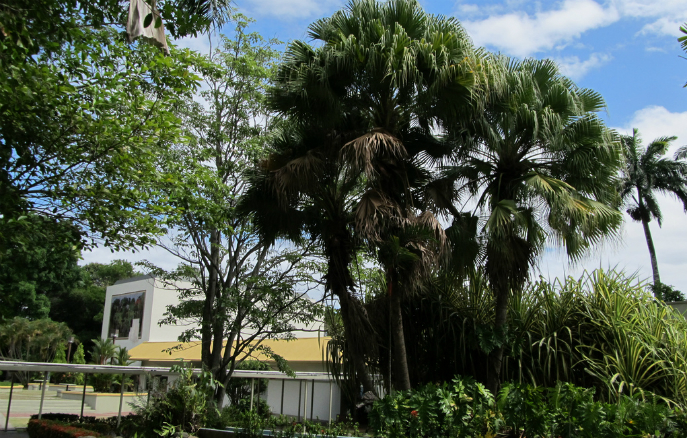 Nancy + husband Jeremy Jackson took positions at the STRI in Panama in order to be together ~ she was teaching at Yale and he at Johns Hopkins. The job was the making of her, and she of the job...where coral reefs were in her backyard. The job was exciting + memorable, just not all in ways you'd expect: She and her 4-year-old daughter were briefly held hostage by Manuel Noriega's troops 1989. She left for the Scripps Institution of Oceanography in 2006, but Nancy still returns for the annual coral spawning event, and to just "live underwater for a while." 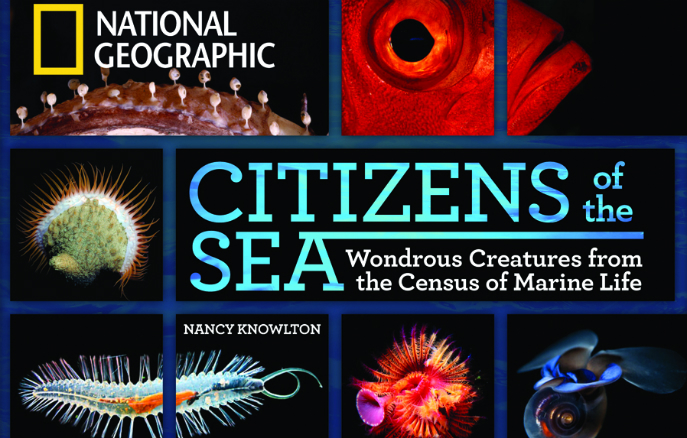 If counting all the species in the oceans seems like a nearly impossible task, that's because it is! But Nancy and the Census of the Sea team know it's important ~ and spent 10 years collecting + analyzing the world's waters. 30 million different species later, the international effort succeeded in developing standard processes to help measure ecosystem health ~ decline + improvement ~ all part of finding a way to save the oceans.