The Brooklyn-born Rachel Kohl Finegold grew up immersed in Modern Orthodox religious learning ~ an interest that took her to Boston University, Israel and finally back to New York, where she studied Torah alongside her twin brother. In the end, he was ordained and she was not. But, that didn't stop Rachel from becoming a leader for her faith.

Since then, she has helped expand opportunities for all women to do the same by thriving at a job she loves in a Montreal synagogue. Much is made of Rachel's historic status as one of the first Orthodox female clergy, but she's eager to be the norm rather than the exception. Just don't call her "Rabbi"...she prefers "Maharat," teacher of Jewish law and spirituality.

leading | as one of the first Orthodox clergywomen

inspiring | women to be active in Jewish life

her mother, Chaye Kohl
~ raised in a Modern Orthodox family ~ 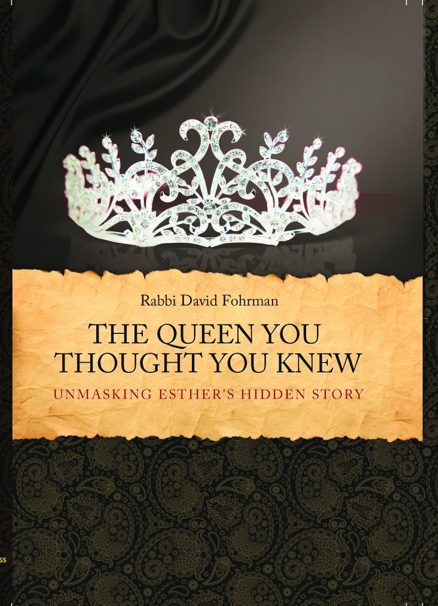 The Queen you Thought You Knew 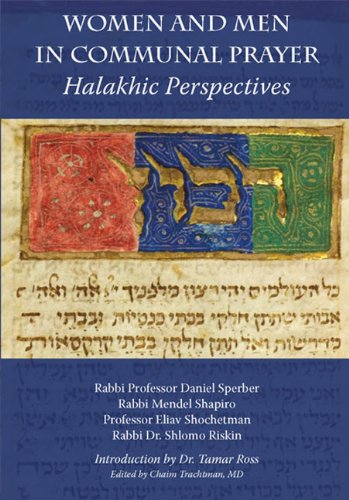 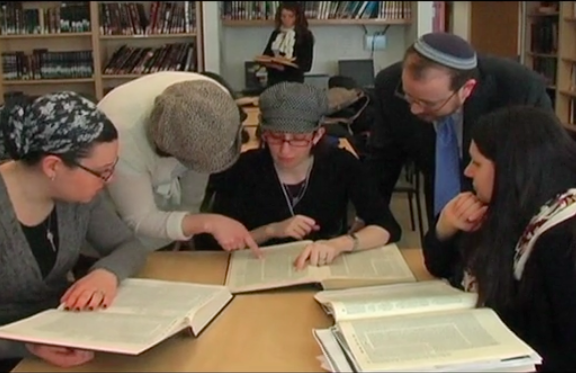 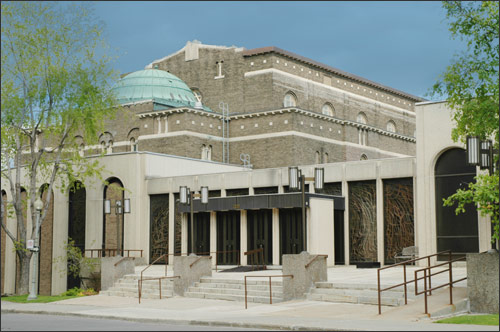 all quotes by Rachel Kohl Finegold (16)

"I'm not actually a rabbi—it's a male role in Orthodoxy, and I have no desire to be a man."

"Being a rebbetzin [rabbi's wife] is just being an extension of my husband—it's not about me, it's about him, and who I chose to marry isn't my career path."

"I play piano—no one would ask me how I play piano as a woman. It's the same difference when it comes to women in Jewish leadership."

"At the winter solstice, we are in need not only of physical light, but of God’s light."

"Hanukkah is a moment to gather—to pause and praise, to express gratitude for God’s presence in the natural order of the world as well as in our everyday lives."

"Hanukkah [is] a celebration of hope amidst the darkness of winter, of God’s light in moments of uncertainty."

"I'm standing on the shoulders of women who came before me, who fought to carve out space for women in Jewish life."

"Your career can only be successful if your job is a reflection of who you are. It's not about making a statement but about living fully."

"I'm not doing this to make a statement; that's not what drives me."

Meet the Maharats: Questions for Rachel Kohl Finegold | may 2013

"I hope it will become the norm to see Orthodox women in religious leadership. What motivates the graduates of Yeshivat Maharat is simply to use our talents and skills to serve the Jewish people. I look forward to the day that I'm not newsworthy."

Meet the Maharats: Questions for Rachel Kohl Finegold | may 2013

"When do I experience most acutely that my life truly matters? When I face another person."

"Let us remind ourselves that we can change the world by being present in the life of another."

"Yom Kippur is a spiritual marathon, a prayer marathon . . . So, have you been training?"

"Maybe we women need male allies. . . . It may sound patronizing, infantilizing even, [b]ut the reality is that if Orthodox women are going to have a voice in the typical Orthodox sanctuary, . . . it will only be with the help of the men."

See the historic first class of Yeshivat Maharat and hear their stories in their own words. 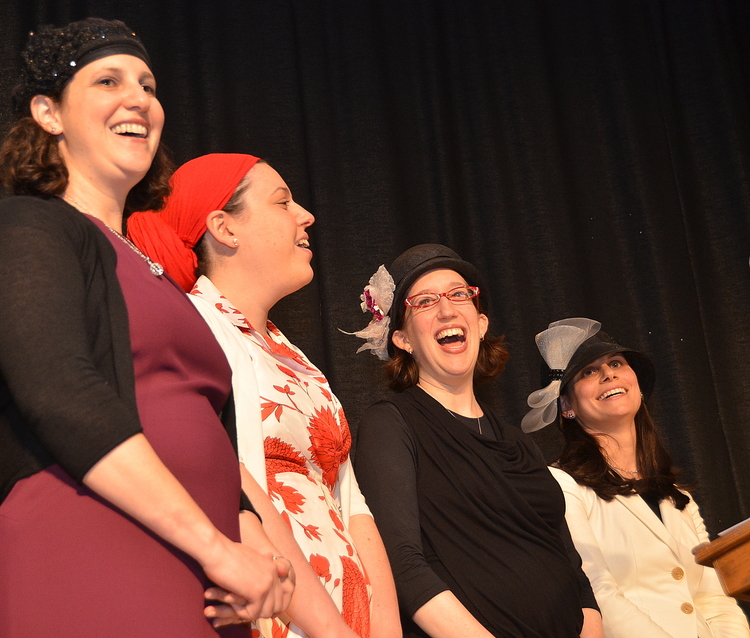 Rachel Kohl Finegold smiles with her pioneering female classmates and instructor at their ordination ceremony at the Bronx's Yeshivat Maharat.