Women weren't allowed to play polo when Sue Sally Hale fell in love with the sport in 1950s. So she did what she had to do ~ disguised herself as a man and joined a polo team, competing for the next 20 years.

In 1972, the Polo Association finally admitted her as it first female member. She went on to become a top player, winning the first US Women's Open in 1990 {with daughters Sunny + Stormie} when she was 53.

Generous and optimistic, Sue Sally also coached polo teams ~ including one at the Marine base in El Toro, California ~ and gave lessons to people with disabilities.

1972 |  first female member of the US Polo Association...the leaders reluctantly gave in to pressure

A. Jones
~ the name she used in polo competitions…with her tucked her hair under a hat, a mascara-drawn mustache and baggy clothes, she joined her team on the field, dressed as a man ~

horses
~ Blue was her childhood pony ~ 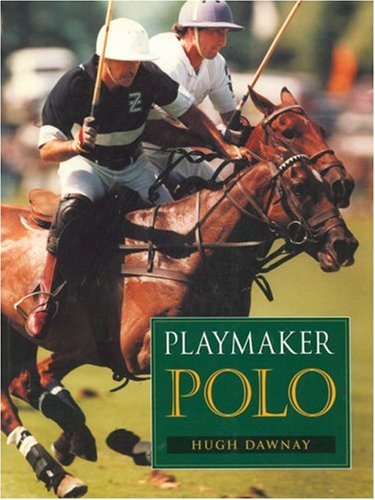 Museum of Polo and Hall of Fame 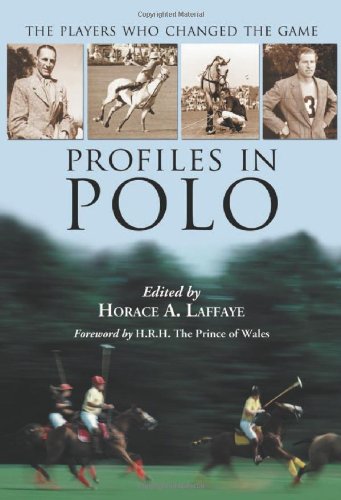 Profiles in Polo: The Players Who Changed the Game 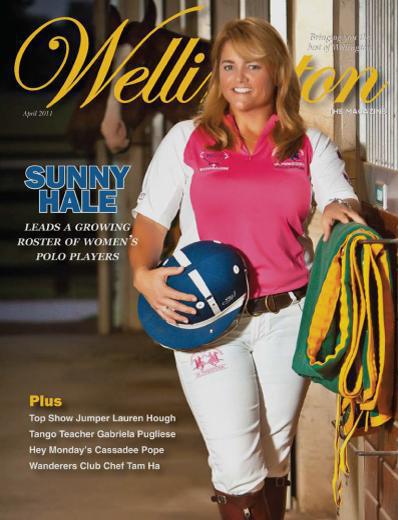 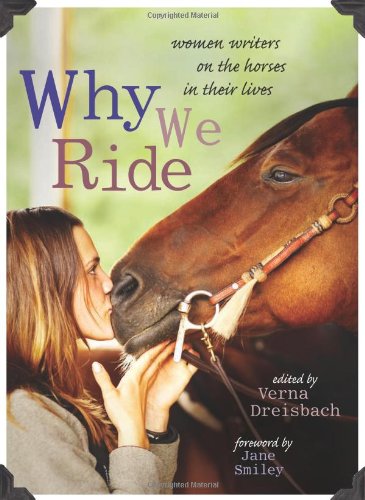 Why We Ride: Women Writers on the Horses in their Lives 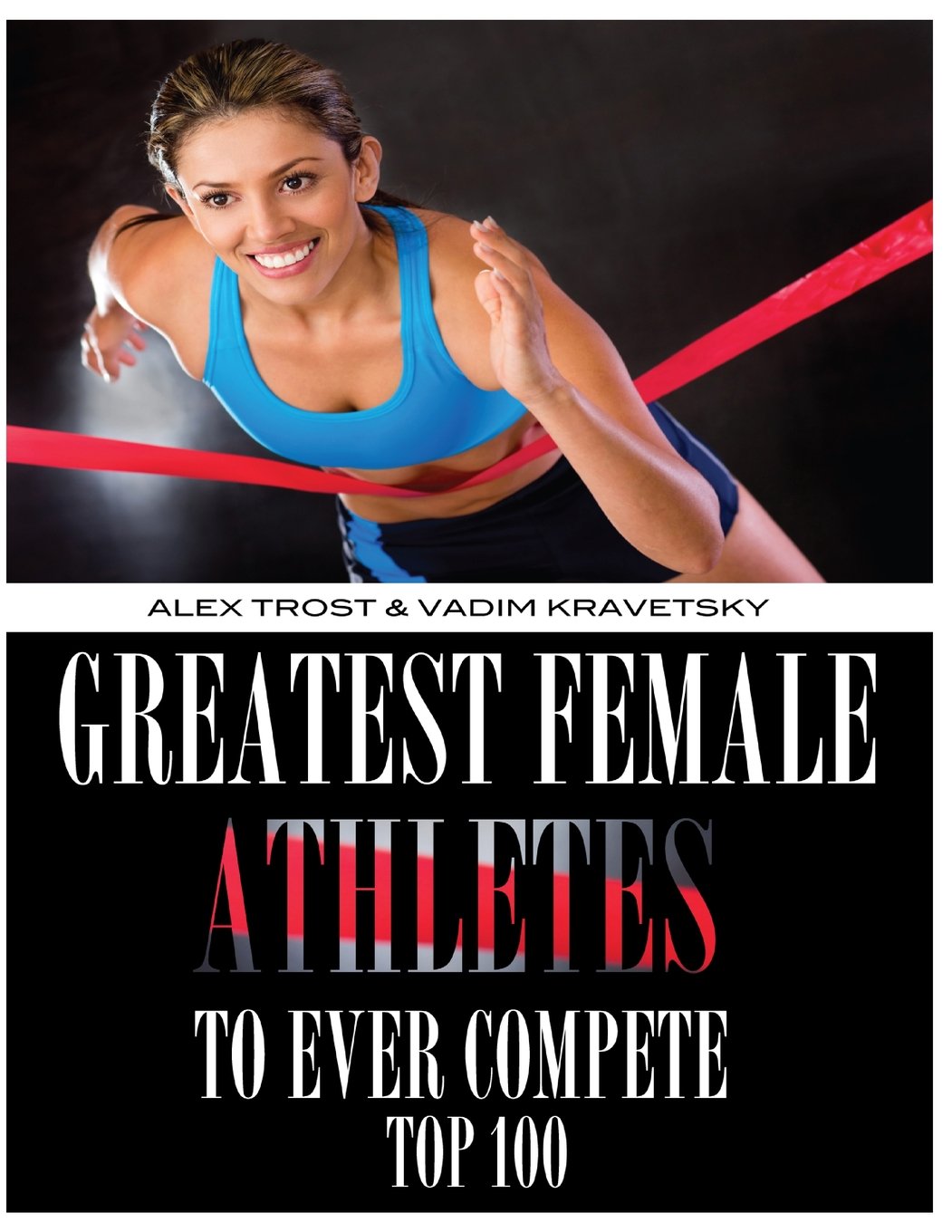 Greatest Female Athletes to Ever Compete

all quotes by Sue Sally Hale (4)

"I want to be a polo player or a bronc buster."

"Gentlemen, better boys than you have tried."

"After a game it was a kick to clean up for the parties and mingle unrecognized with the guys I'd just played on the field."

"What would life be if Polo we didn't play? This game of Life called, 'Giants to Slay.'" 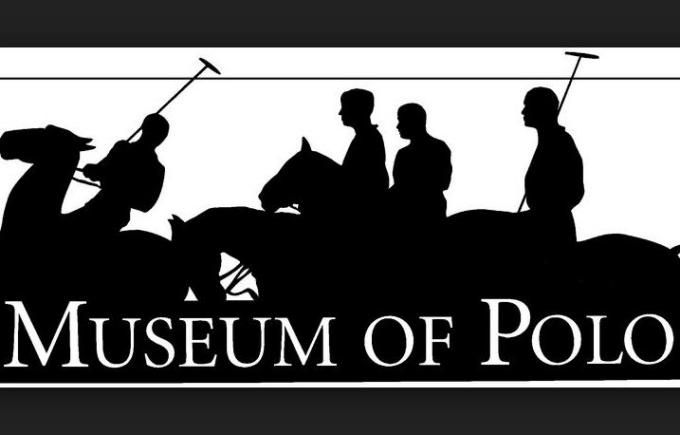 In 2004, Sue Sally was posthumously inducted into the Polo Hall of Fame, headquartered in Florida.

Museum of Polo & Hall of Fame 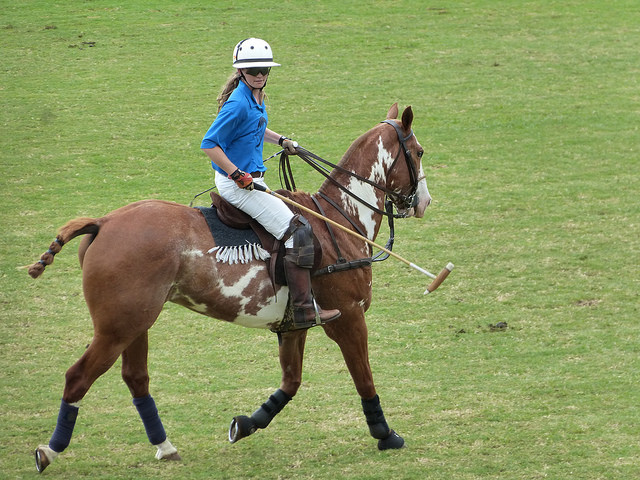 Because of Sue Sally, women are now a common sight on polo fields like this one in Hawaii.