Small-town singer-songwriter Taylor Swift started her music career early. As a preteen she performed everywhere from sporting events to karaoke contests. Signed as a country artist by 14, she had a record out by 16. Her second studio album won the industry's top award ~ making her the youngest ever recipient of the Grammy for Album of the Year. The hits + accolades haven't stopped since.

Today, the wavy-tressed country sweetheart has become a full-fledged global pop icon with more than 200 industry awards on her trophy shelf. And, her lyrics have grown up alongside her career. The deeply personal songwriter has won millions of fans by fearlessly sharing her heart + mind with them.

music industry VIP | with 200+ awards to her name {too many to fit on the mantel!}

being subjected to tabloid headlines | a favorite target for the paparazzi 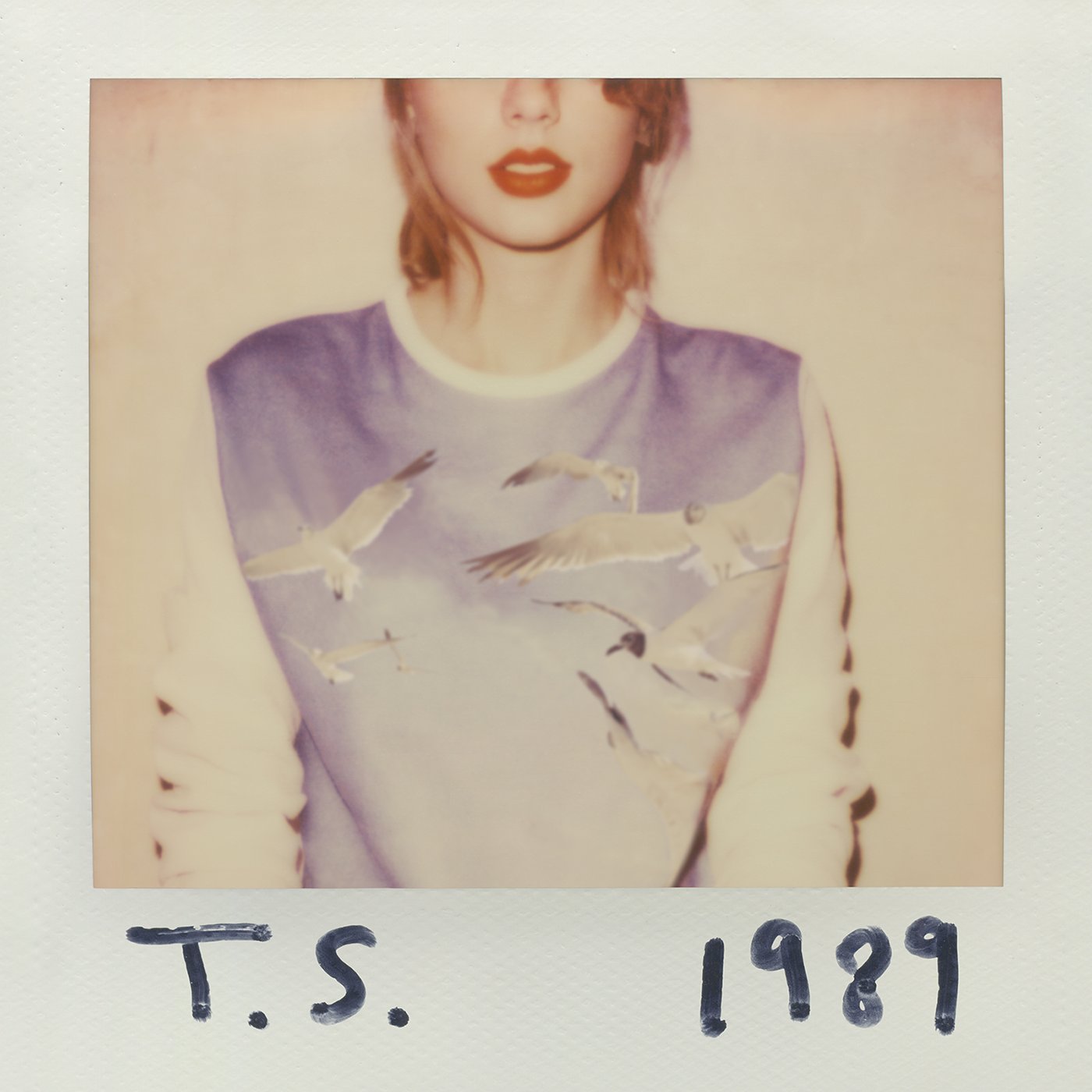 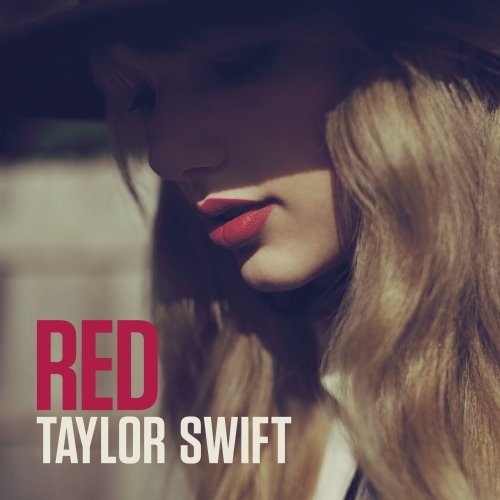 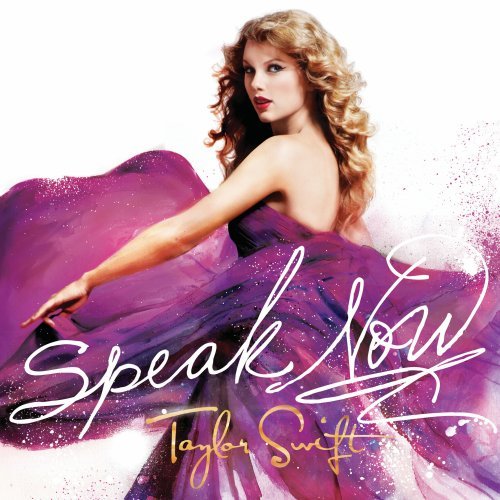 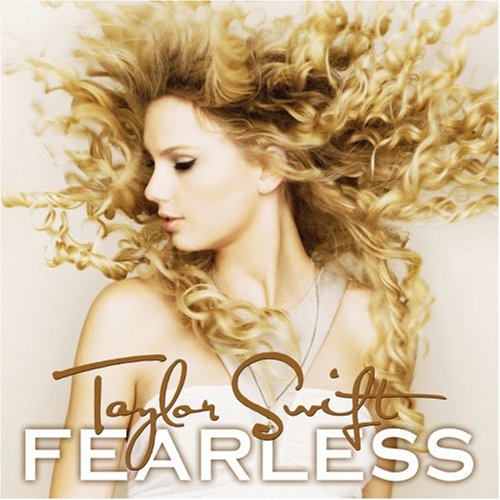 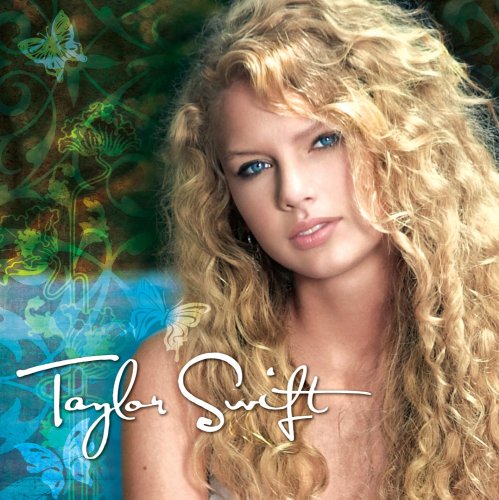 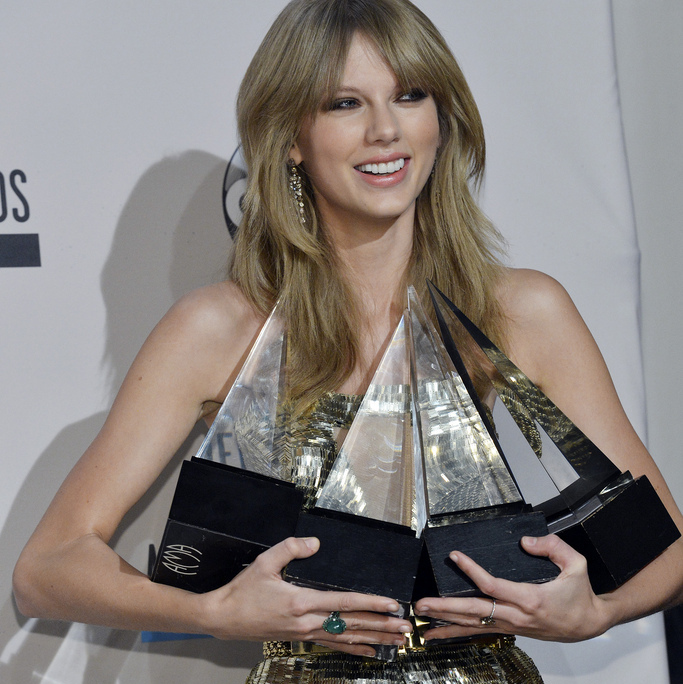 all quotes by Taylor Swift (30)

"I’m just a girl trying to find a place in this world."

"It's too late for you and your white horse."

"People are people, and sometimes we change our minds."

"Every time you smile, I smile."

"Me and my stupid pride are sitting here alone."

"Sophistication isn’t what you wear or who you know or pushing people down to get you where you wanna go."

"Today is never too late to be brand new."

"Loving him is like driving a new Maserati down a dead-end street."

"We're happy, free, confused and lonely in the best way."

"As far as I’m concerned, love is absolutely everything."

"I'll bring in ideas and they'll take such a different turn than where I thought they were going to go, and that level of unexpected spontaneity is something that really thrills me in the process of making music."

"The goal...is to continue to change, and never change in the same way twice."

Taylor Swift Promises 'Change' on Her Next Record | october 2013

"I've had every part of my life dissected—my choices, my actions, my words, my body, my style, my music. When you live your life under that kind of scrutiny, you can either let it break you, or you can...shake it off."

Taylor Swift Dismisses the Haters, Dances with Fans for New Song, 'Shake It Off' | august 2014

"It's like this blazing bonfire. You can either be afraid of it because it's so powerful and strong, or you can go stand near it, because it's fun and it makes you brighter."

"At a certain point, if you chase two rabbits, you lose them both."

"I've started to really take pride in being strong."

"We were built to fall apart, then fall back together."

"The monsters turned out to be just trees."

"I'm gonna hang out with my friends, and then I go home to the cats. Men get me in trouble!"

"We don’t ask you for free iPhones. Please don’t ask us to provide you with our music for no compensation."

Ella Fitzgerald
the queen of jazz

for further reading about Taylor Swift: 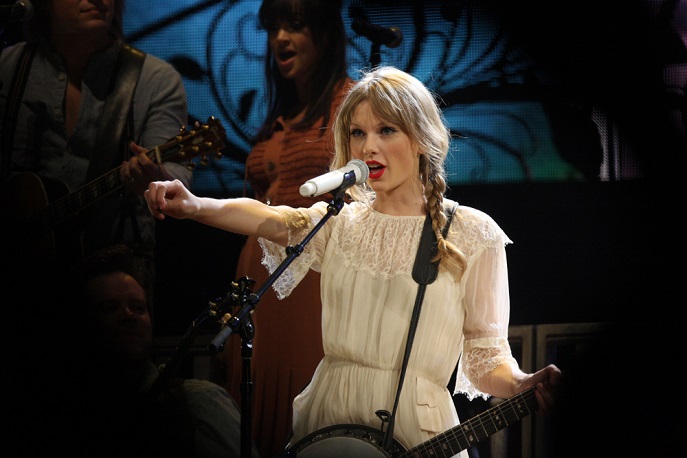 Taylor got her start in Nashville as a pop-country sweetheart playing guitar + banjo in cowboy boots ~ on songs like "Tim McGraw" and "Mean" {a tune to take bullies down a peg or 2}. Her 2006 single "Our Song" off her debut album topped the US Country charts, making her the youngest person to write and perform a song that rose to #1. 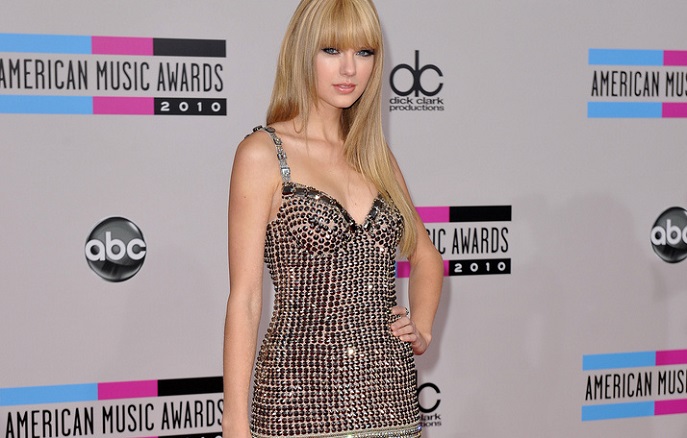 T.S. is an absolute darling of the music industry, earning all its top accolades. Since her 2006 debut, she's racked up more than 250 awards...including 10 Grammys + 16 AMAs. She was the youngest person ever to win the Grammy's top honor ~ Album of the Year ~ for her 2008 Fearless. In 2016, she made Grammy history again by becoming the first woman to win Album of the Year twice. At this 2010 AMA ceremony, she won Favorite Female Country Artist {an award she's received 4 times}; the next time she was named Artist of the Year {a title she's earned on 2 other occasions...} 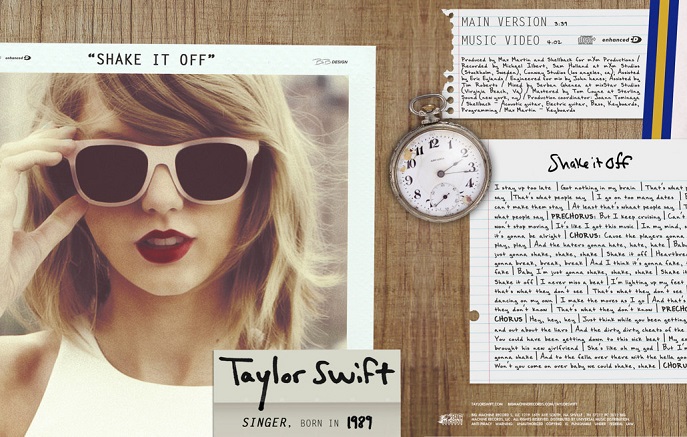 Taylor shakes it off + hits #1

Taylor has long been a Platinum recording artist, but her first song to make it to #1 on the charts was the 2012 break-up anthem "We Are Never Getting Back Together" off her album Red. Then in 2014, her lead single off 1989 "Shake It Off" spent 4 weeks at #1 before being replaced by "Blank Space" ~ another Taylor tune!