Theresa Shank Grentz never imagined that playing center for tiny Immaculata College's basketball team in suburban Philadelphia would turn her into a legend + catalyst for the sport of women's basketball.

Her college team, The Mighty Macs, lived a true-life Cinderella story. Their unlikely run as national champs inspired a film based on their experience. It also earned them a spot in the Naismith Basketball Hall of Fame. She is known as one of the greatest players in the history of basketball and one of its greatest coaches.

Today, Theresa leads the women's basketball program at Lafayette College, bringing with her prior experience as head coach at Rutgers and having led the US Women's Team to a World Championship.

winning | one of the winningest coaches in women's collegiate basketball

1972-1974 | center on the Immaculata College basketball team, the legendary Mighty Macs that won the AIAW national basketball championship for 3 consecutive years
~ She almost attended rival West Chester {the team they beat for their first championship} but her family's house burned down her senior year of high school + she chose to stay close to home ~

TC
~ short for Top Cat, a name given by childhood friends ~

wooden rosary beads | not the championship ring Theresa expected, but the now-treasured item that was presented to her by Sister Mary of Lourdes, the Immaculata College president, after the Mighty Macs won the national championship 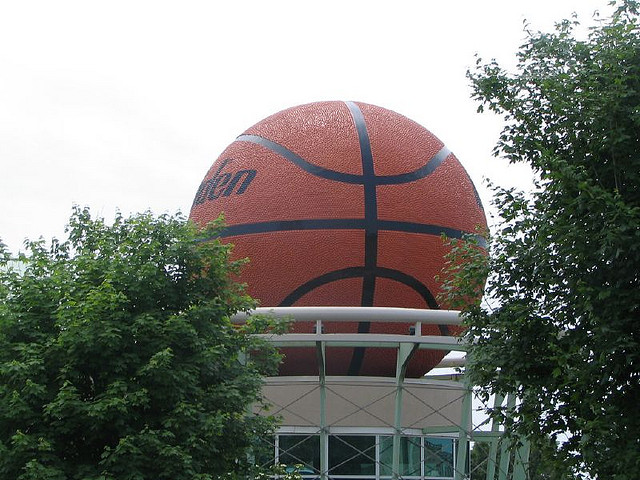 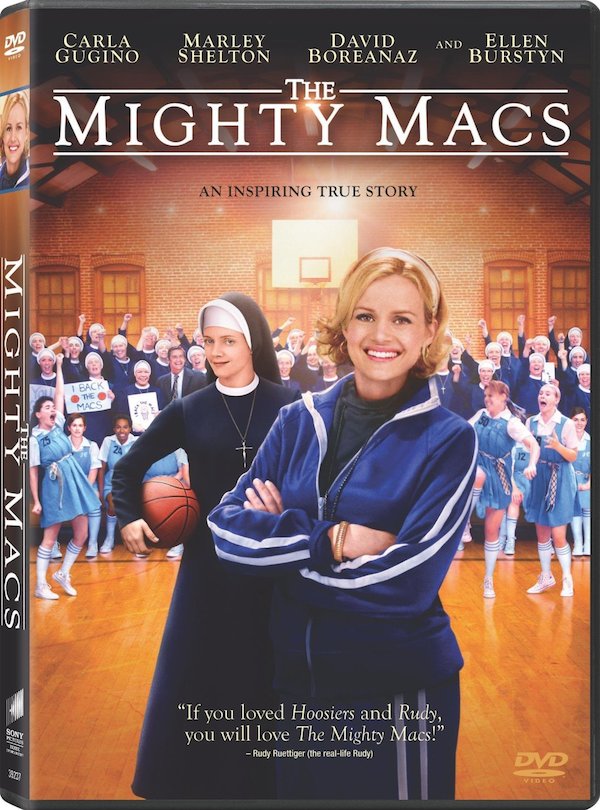 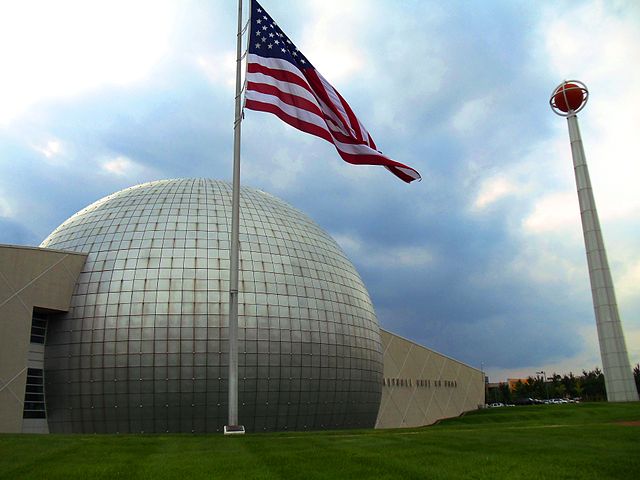 all quotes by Theresa Grentz (15)

"There were five boys on the block so I was the sixth player and I wasn't very tall then. … I went through an awful lot of loafers in those days because I was too embarrassed to wear sneakers."

"I wasn't impressed with organized ball when I started. Half court, limited dribbles, two rovers. I said to myself, 'I don't want to play this way.' I'd cheat like mad to make it up the court in three dribbles."

"I wonder if they have fun playing? They don't even look excited and that's the best part of a tournament."

"If you project big goals, you may fall short, but you'll achieve more than you thought possible. Very rarely will you ever achieve anything you can't see yourself doing."

"I can remember being in games, honestly, and thinking, 'I thumbed up to school three times this week to come here. I am not losing this game.'"

Where did it all begin? Just ask Immaculata's Mighty Macs | april 2008

"When you're winning, you're golden. And we were winning."

"I had two choices—I could learn to do what the boys were doing, which was play sports, or I could help my mother clean."

"God sometimes works in the strangest ways, or, as I said when I was coaching at Illinois, Rutgers and St. Joseph's, God writes all things straight with a crooked line."

"So many players are concerned with scoring points that they miss the message of being a player."

If you plan to play AAU basketball this summer, be sure to bring your "floor game" | february 2014

"When I'm on the floor, nothing hurts. When I walk out of the gym, everything hurts."

"Coaching was always like a business. There were wins and losses. You tried not to get too high or too low."

"You want to stay on the bench, stay there."

"Cathy [Rush] not only taught us a lot about basketball, but she taught us a great deal about life. One of the lessons she taught all of us was you could have a career and a family, too."

for further reading about Theresa Grentz:

Her skills as a player translated directly into prowess as a coach. By the time of her induction into the Women's Basketball Hall of Fame in 2001, Grentz had a championship title as Rutgers' coach for AIUW {women's athletics organization before joining NCAA}, been conference coach of the year 4 times, led the 1992 US Women's team to an Olympic bronze + had an overall record of 577-227. By the time she retired in 2007 from Illinois, her record was 671–309.

The Mighty Macs were the first women's basketball to grace the small screen, in the first televised women's game, and in 2011, their story hit the big screen. Theresa had a cameo as a nun in the movie, as did a few current players—her way of honoring the sisters of Immaculata College. The sisters' unwavering support helped the players on their unexpected journey that put them in the history books as the first-ever women's basketball national champions.

The Immaculata University team—the Mighty Macs—were inducted to the Naismith Memorial Basketball Hall of Fame in August 2014. The team won three back-to-back national championships {the first three!} and one of their games was the first televised women's basketball game. Theresa gave the acceptance speech on behalf of her teammates and coach Cathy Rush.