The Habit of Being

The Habit of Being shop 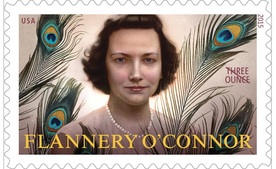 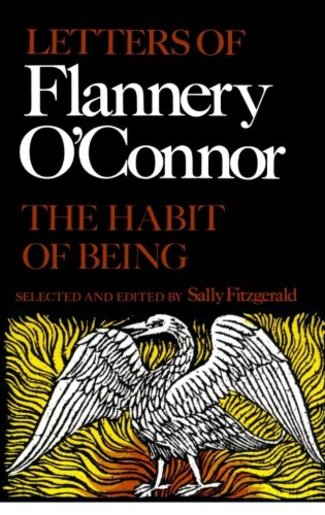 The Habit of Being

These collected letters offer an intimate portrait of one of America's most distinctive voices in literature. 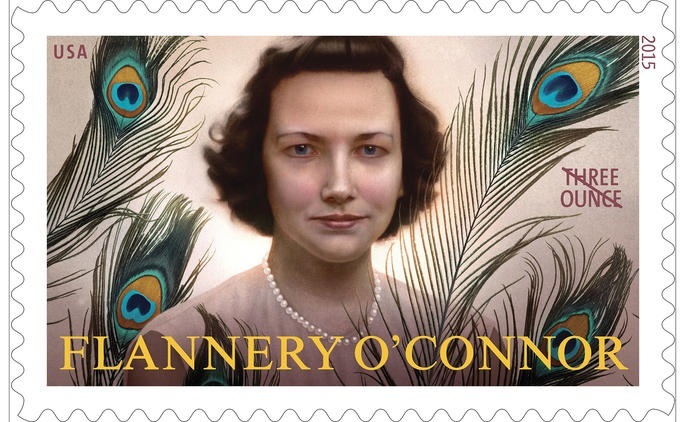 This iconic Savannah-born author was famous for her "Southern Gothic" style. She was posthumously awarded a National Book Award for her short fiction after her writing career was cut short by lupus. Flannery spent her last years at her family's Georgia estate, Andalusia, where she took an especial delight in raising guineafowl. The beloved peacocks not only covered the grounds of her home but also appeared frequently in her later work {and here, on a 2015 stamp released in her honor}.