A Balance of Power that Favors Freedom
Manhattan Institute

“Democracy must be our answer to terrorism.” Angela Merkel chancellor of Germany 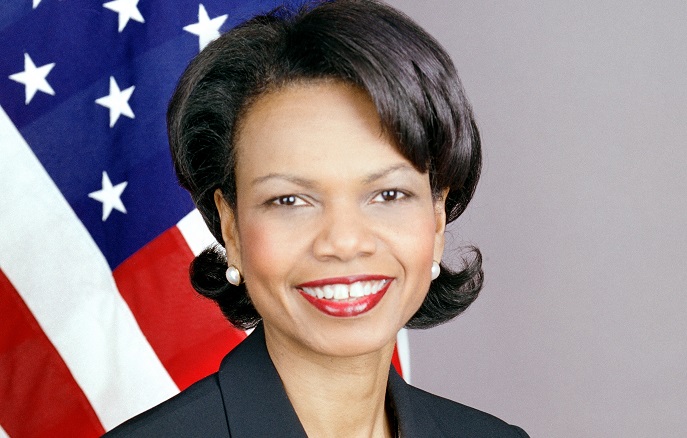 the 66th US secretary of state none 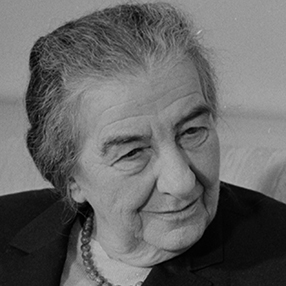 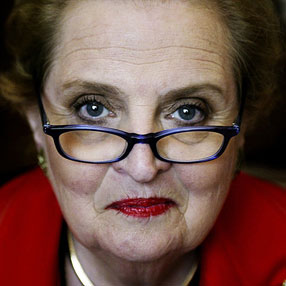 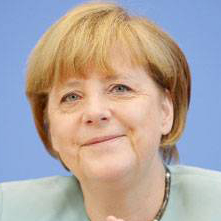 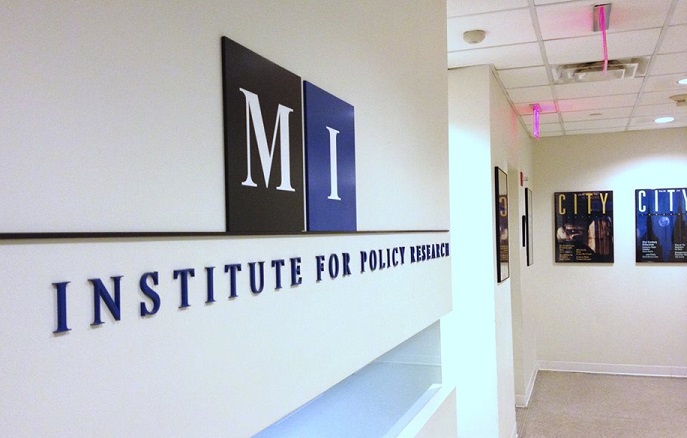 When Condoleezza was assistant to the president for national security affairs, she was invited to deliver the Wriston Lecture at New York City's Manhattan Institute for Policy Research. Speaking just over a year after the September 11 attacks on the World Trade Center, she took the opportunity to discuss national security issues and the fight against terrorism.

the 66th US secretary of state

When President George W. Bush appointed Condoleezza as his top diplomat, she became the second woman {after Madeleine Albright} and second African American {after Colin Powell} to hold the high-profile gig. An expert in Soviet politics who taught at Stanford before being serving in the federal government's security council, she was secretary of state for 4 eventful years from 2005-2009.