be who you want to be
bring your best 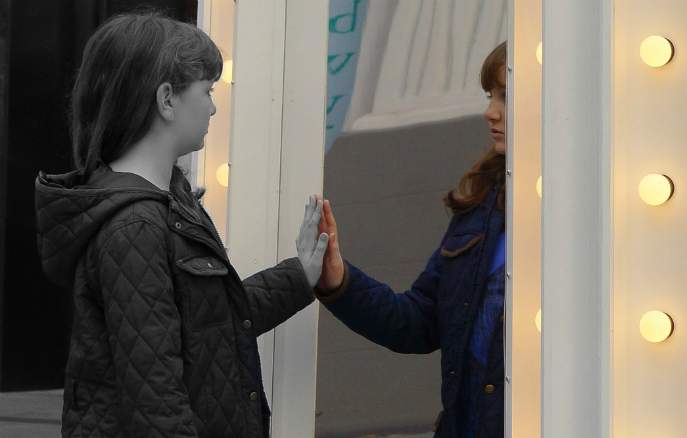 reflection in a mirror none 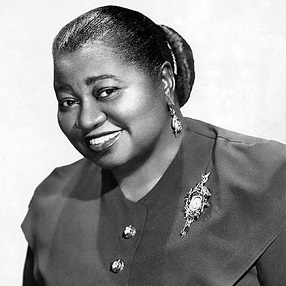 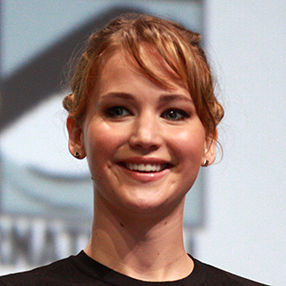 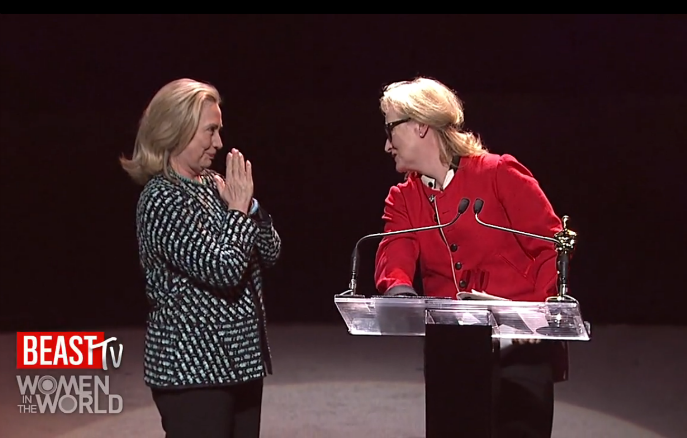 Meryl introduces Hillary at the Tina Brown Live Media's Women in the World summit. Fresh from her Academy Award-winning turn as Margaret Thatcher in The Iron Lady, Meryl draws comparisons between herself {who plays a stateswoman on screen} and Hillary {an actual stateswoman}. "While I was a cheerleader, she was the president of the student government," Meryl says of their shared time at Yale ~ later calling herself "cheerleader-in-chief." Of course, most cheerleaders have pom-poms, not Oscar statuettes!

reflection in a mirror

Learning to see what others see.