“Heart is what drives us and determines our destiny.” Isabel Allende bestselling author 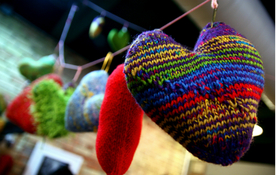 string of knitted "Hearts for Haiti" none 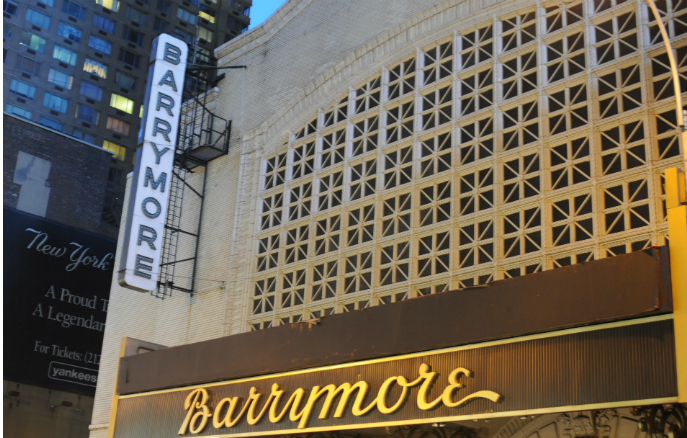 In an interview with the Christian Science Monitor, Valerie talks about returning to her love, Broadway, for "The Tale of the Allergist's Wife." Although she is best known for her character Rhoda Morgenstern on the "Mary Tyler Moore Show" and later spin-off "Rhoda", Valerie got her start at Radio City. It was an easy step to Broadway ~ where she was once a chorus girl in "Wildcat," starring Lucille Ball. She is known for her one-woman show about Pearl S. Buck, "All Under Heaven." "Allergist's Wife" played at the Ethel Barrymore Theater. 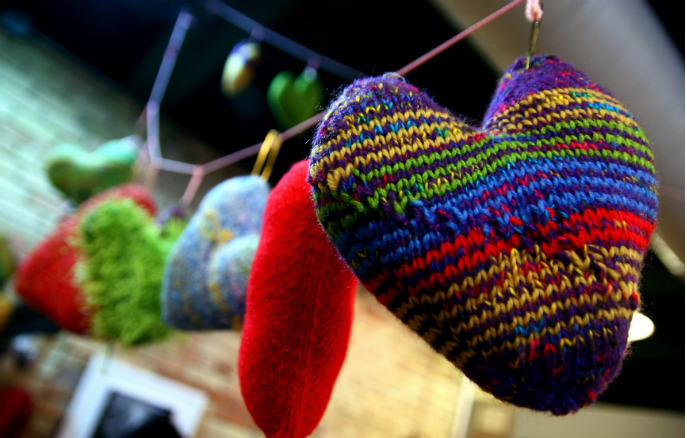 string of knitted "Hearts for Haiti"

Valerie's mother inspired her to service to others. She has been involved with The Hunger Project + co-founded L.I.F.E., which helped the hungry in LA. Diagnosed with lung cancer in 2009 and brain cancer four years later, she's a go-to spokesperson for cancer-related initiatives.