to Charles Babbage {quoted in Hypatia's Heritage by Margaret Alic}

“We especially need imagination in science. It is not all mathematics, nor all logic, but is somewhat beauty and poetry.” Maria Mitchell astronomer 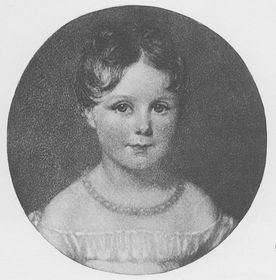 Miniature of Ada Byron none 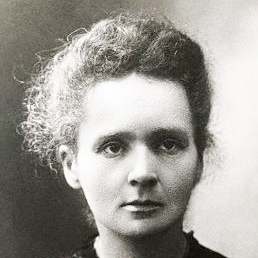 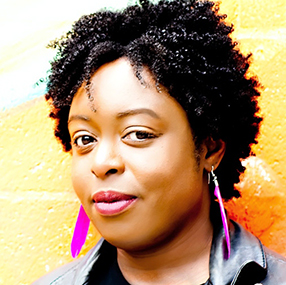 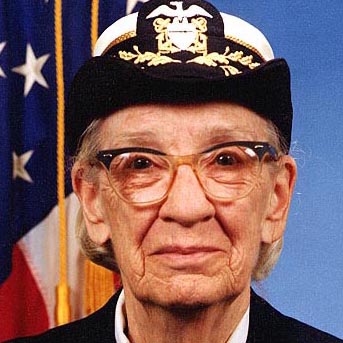 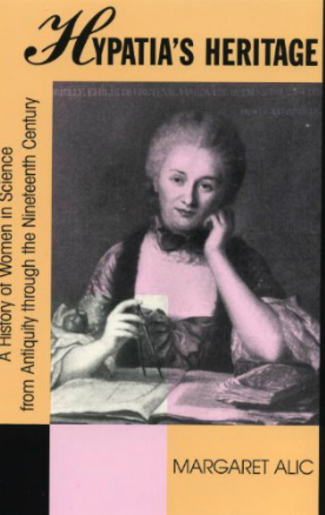 A wide-ranging look at women in the sciences, from antiquity through the 19th century ~ giving voice to the women of the Western tradition whose voices have historically been suppressed + denied, absent from history. From Hypatia of Alexandria to Hildegard of Bingen to Ada Lovelace. 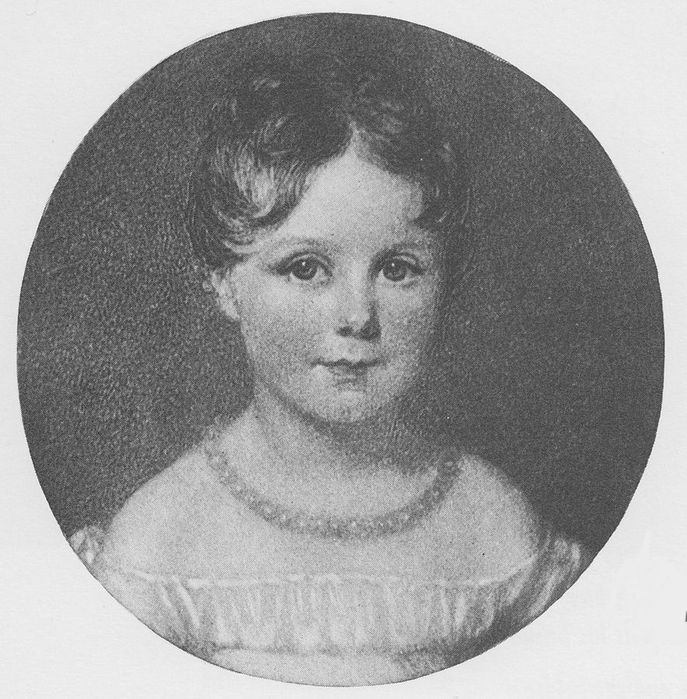 This miniature of Ada Byron, aged 4, was in a locket belonging to her father, the "mad, bad, and dangerous to know" poet, George Gordon, Lord Byron, who separated from her mother when Ada was a month old and never saw her again. Even at this young age, she was the center of her parents' conflict ~ her mathematical mother Annabella Milbanke Byron, whom Byron called his "Princess of Parallelograms" in their happy times, subjected Ada to rigorous studies designed to stifle any poetic impulses. As young as 5, she was required to study with governesses and tutors all day. From her correspondence and contemporary accounts, she was alternately lively and awkward as she grew up, practically playing out the conflict between her parents. Byron called Ada the "sole daughter of my house and heart" in his famous opening stanza to Canto III in Childe Harold's Pilgrimage, but she was already much taken with math and mechanics, not poetry.