Harriet, The Moses of Her People

“We have fought for America with all her imperfections, not so much for what she is, but for what we know she can be.” Mary McLeod Bethune education advocate | university founder

the original text | Harriet Tubman: The Moses of Her People | page 30 none 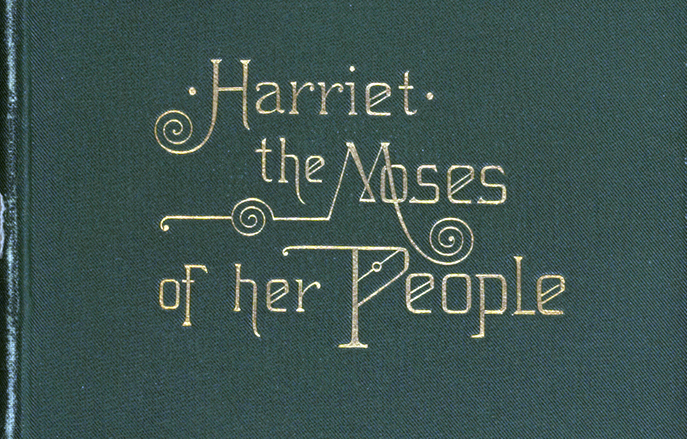 Sarah H. Bradford | Harriet, the Moses of Her People (1901) none
kudos to #citeseer Sydney Morgan for submitting this quote to Quotabelle 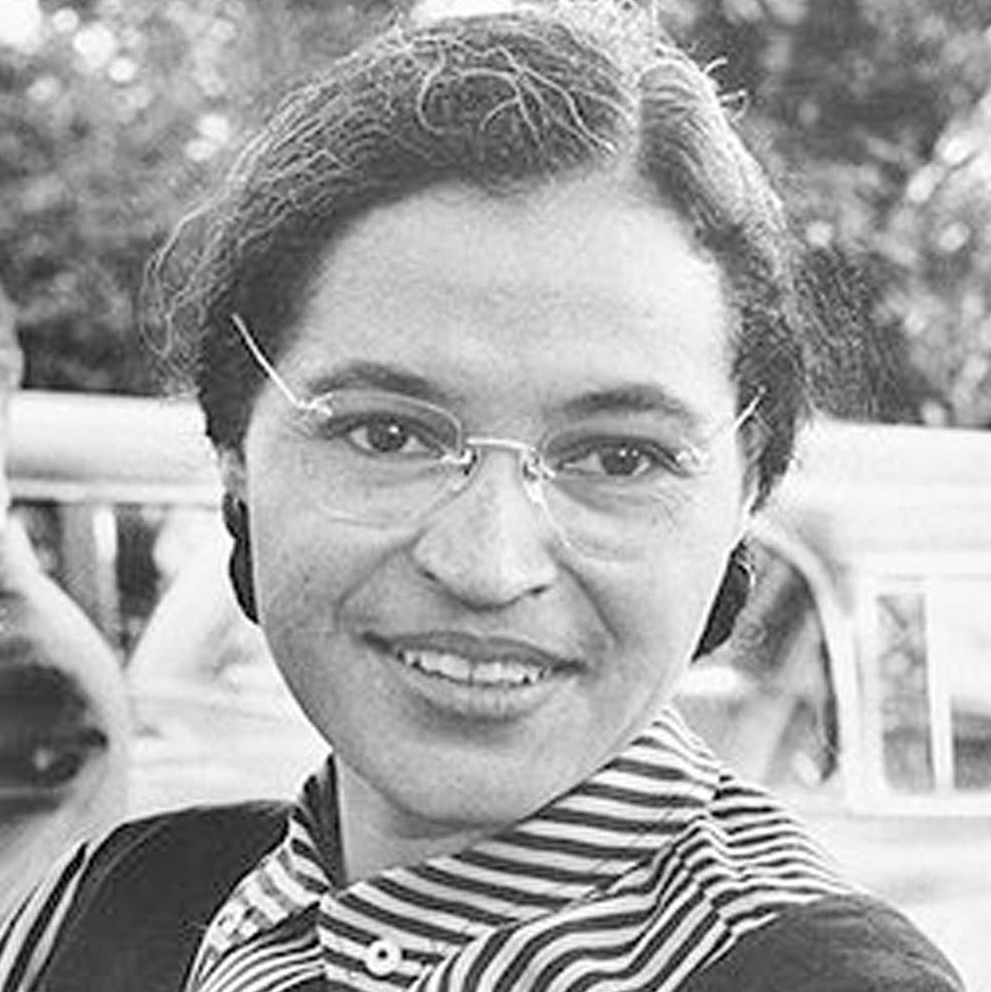 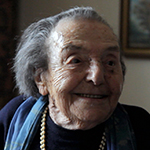 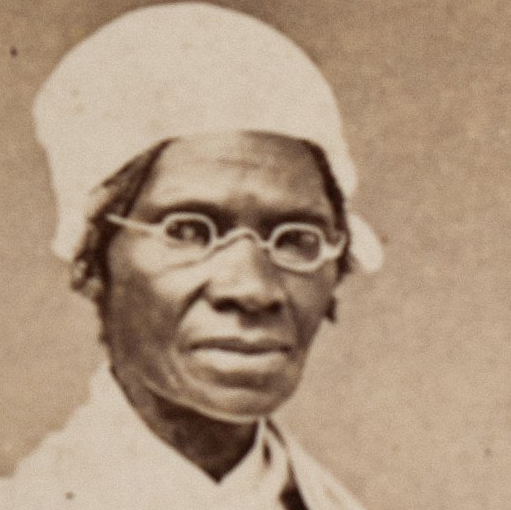 the original text | Harriet Tubman: The Moses of Her People | page 30

Sarah Hopkins Bradford was a white abolitionist who was a fan of Harriet. When Harriet faced financial difficulties following the Civil War, Sarah wrote a biography to help support the aging hero. This biography is supposedly based on interviews with Harriet. However, Harriet's voice is clearly filtered through Sarah's. Sarah chose to represent Harriet's speech in writing by attempting to transcribe her dialect. She also significantly revised many of Harriet's "direct" quotes in a second edition of the biography. Because the dialect is not from Harriet's pen (and maybe not even from her mouth), we did not preserve it for her quotes.

Cover from a 1901 reprint of the second edition of Sarah's biography of Harriet.