Untruths in Every Line

“[I]f people expect that I should not tell them the truth to their face, they are mistaken; and if you or anybody else acts a fool, I must say so.” Hester Stanhope adventurer | queen of the desert 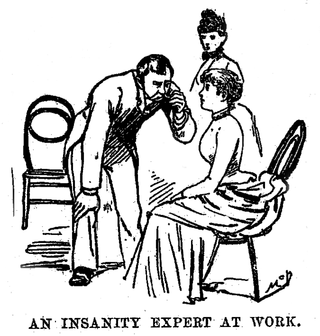 Nellie Bly in a Mad House none 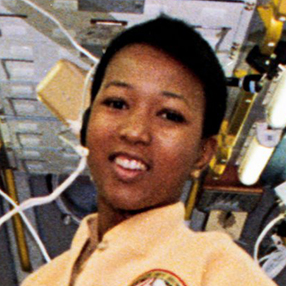 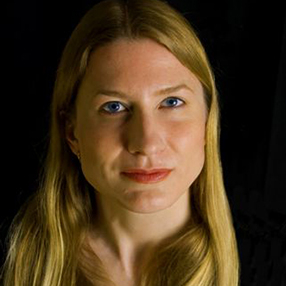 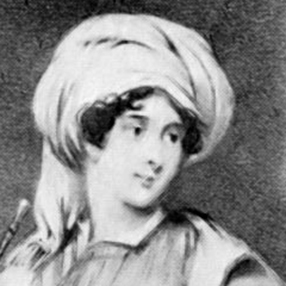 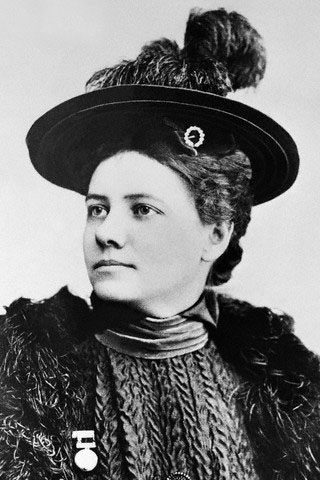 Nellie around the time she traveled around the world + published her first book.

Nellie Bly in a Mad House

An illustration in Nellie's book Ten Days in a Mad House, depicting her getting checked out by a psychiatrist. Nellie spent 10 days undercover to expose the maltreatment of female patients, many of whom she felt were as sane as she. She had to pull out some serious acting chops to get herself committed in the first place, but the stunt paid off ~ not only did it launch her career; it also led to state reforms of mental institutions + diagnoses.