The Bronx, the Bench and the Life in Between
New York Times

“[O]n a writer's whim and an editor's decision, I was hooked with the idea that would consume me for the rest of my life.” Marjory Stoneman Douglas Everglades conservationist 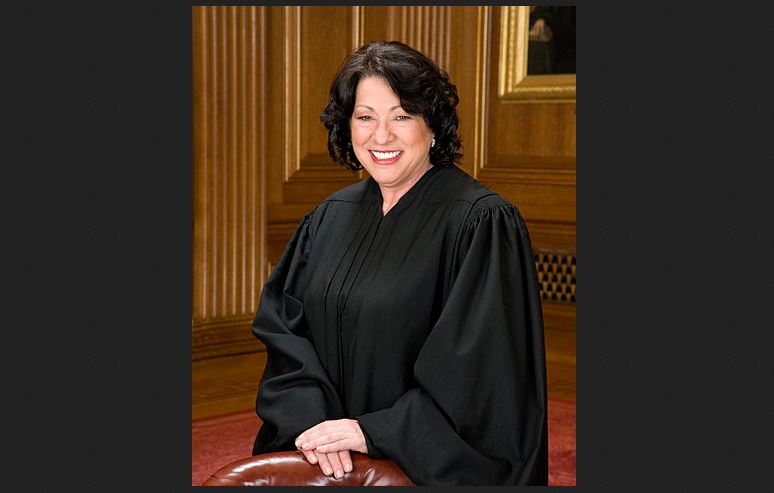 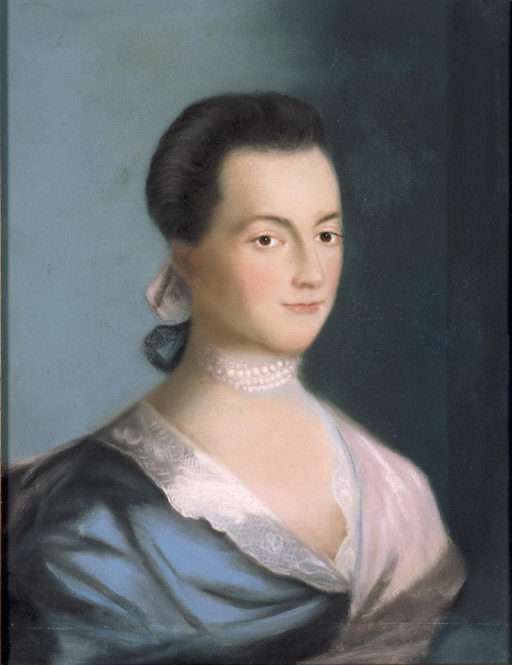 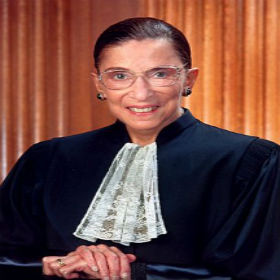 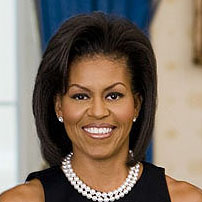 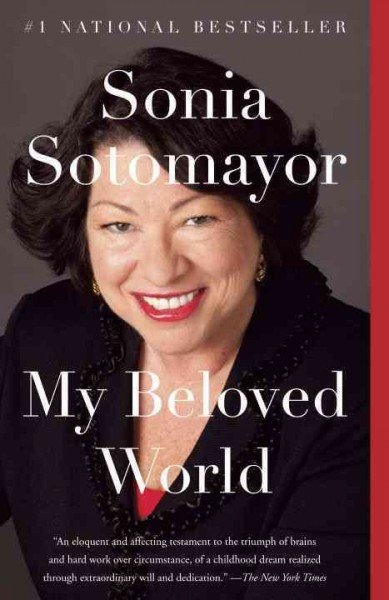 In this best-selling 2013 autobiography, Sonia recounts how she went from a diabetic kid raised by a single, working mom to the height of the legal profession as a Supreme Court justice. This quote ~ which opens the review of her memoir in The New York Times ~ refers to her first day on the job as a federal judge. She was appointed to serve in New York's South District in 1992 after many years spent in private practice as a lawyer. This high-profile gig set the stage for a career of public service. A career that turned out to be Sonia's calling.

Sonia sits for an official portrait marking her 2009 appointment as an Associate Justice. Sonia was only the 3rd woman to ever serve on the US Supreme Court. Nominated by President Barack Obama, Sonia's confirmation hearing was sometimes contentious, but the Senate ultimately passed her appointment with a 68 - 31 vote.