“If you can't say something good about someone, sit right here by me.” Alice Roosevelt Longworth writer 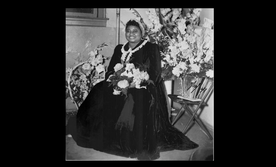 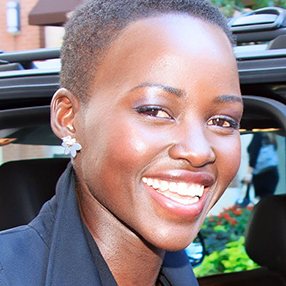 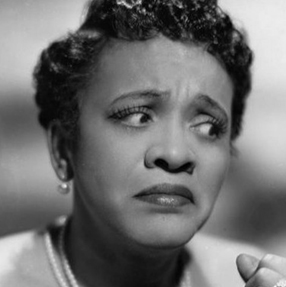 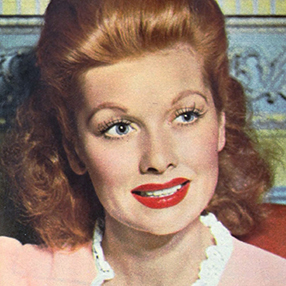 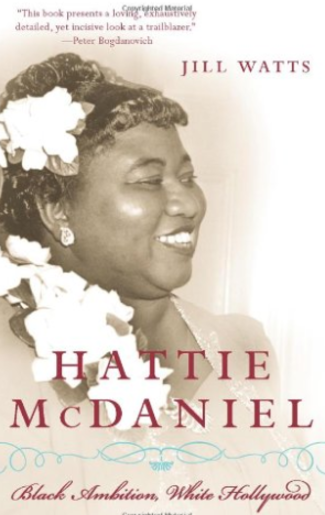 This scholarly book provides a richly detailed look at where Hattie came from, the historical and cultural contexts in which she rose to prominence in Hollywood, and how her pioneering spirit in cinema still resonates today. 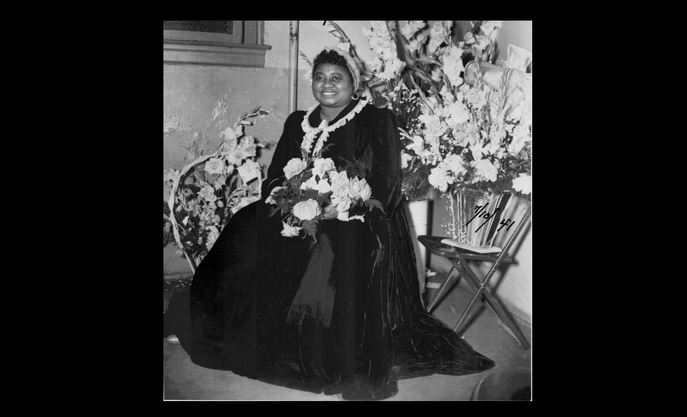 After winning her groundbreaking Best Supporting Actress Academy Award in 1940 for Gone with the Wind (1939), Hattie had steady work playing maids and cooks in numerous films during the World War II era in Hollywood, including The Great Lie (1941) alongside Bette Davis and Affectionately Yours (1941) alongside Rita Hayworth.