{as spoken by Anne}
in Anne of Avonlea

“The poem inside is perfect; I have a very clumsy retrieval process for getting it out.” Carolyn Kizer pulitzer prize-winning poet 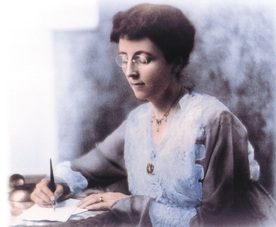 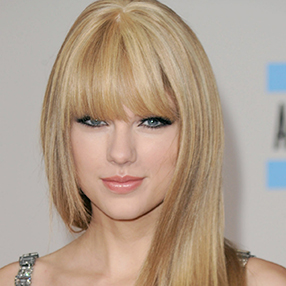 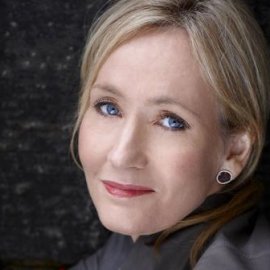 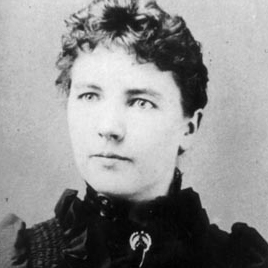 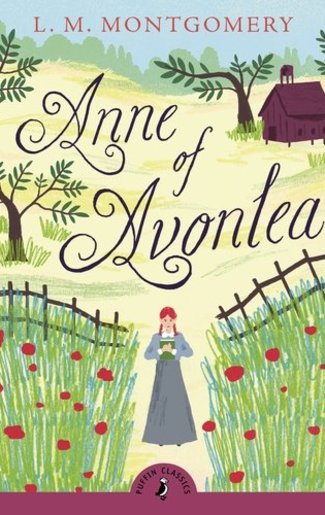 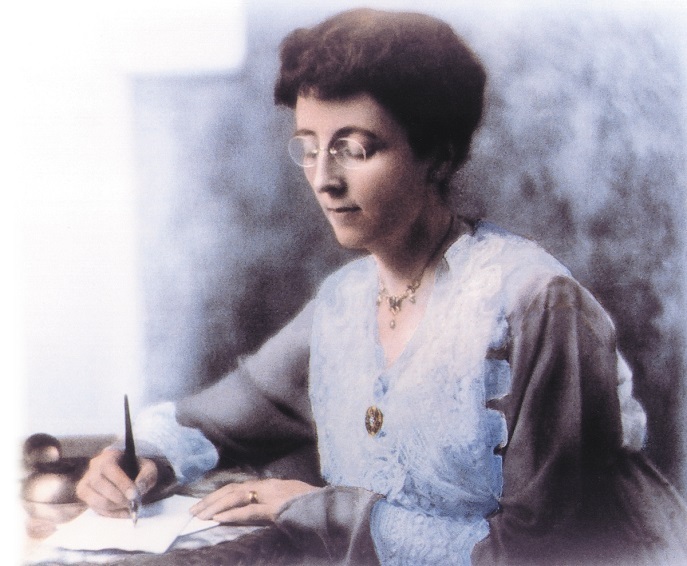 Lucy was a Canadian writer whose most famous character was the spirited orphan Anne Shirley. Lucy and her leading lady had much in common ~ both were effectively orphaned and raised by an older couple on Prince Edward Island. Both were imaginative and eager to learn. Lucy had already written poems, essays + short stories before Anne of Green Gables was published in 1908. The novel was an instant best-seller, putting Lucy's writing on the international literary map ~ where it still remains more than a century later!