Express
Sandra Bullock: my mother raised me not to depend on a man for anything 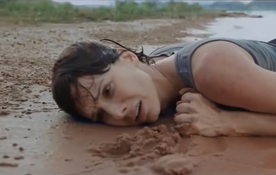 Gravity - Ryan Stone is survived none

Party of Sandra's signature style is fierce independence and self-determination ~ she admits, "I was always incredibly driven and found it impossible to relax!" 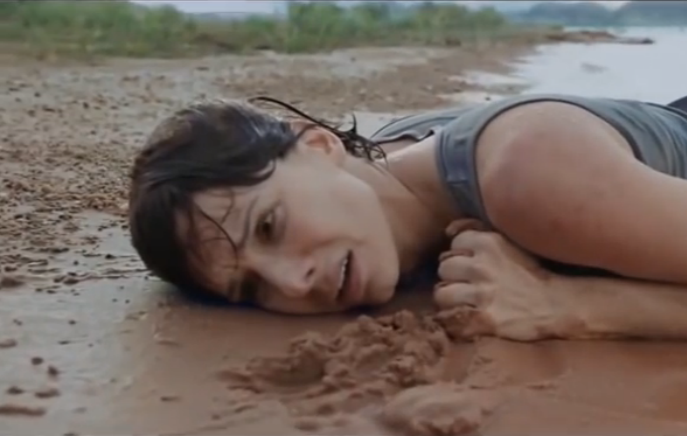 Sandra's celebrated portrayal of the brilliant, fierce, independent Ryan Stone in the film Gravity won her not only a second Academy Award, but bragging rights for the extreme production scenarios she endured during filming ~ she was strapped into an elaborate harness in a lightbox for up to 10 hours a day to create the effect of weightlessness we see on screen!