“Protect the natural systems as if your life depends on it because it does! Our lives do depend on making peace with nature.” Sylvia Earle sea explorer

threats to our world
eco-friendly 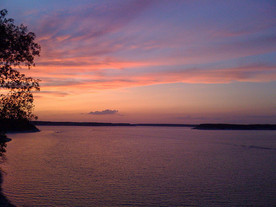 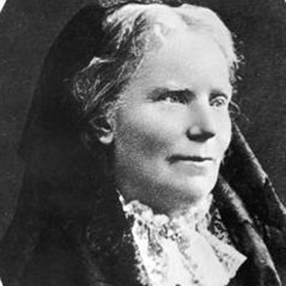 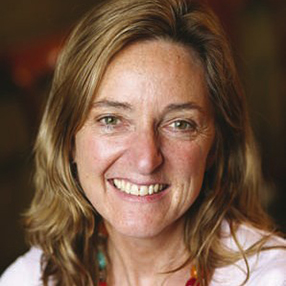 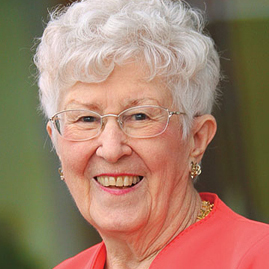 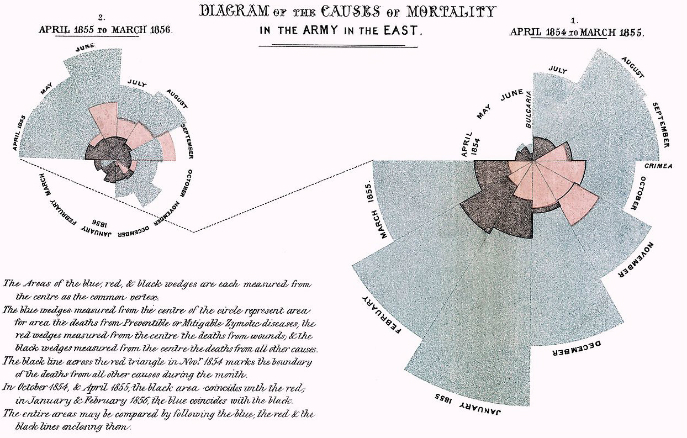 Florence devised her own version of a pie chart to show how soldiers died from July 1854 through December 1855 at in the military hospital in Turkey where she worked during the Crimean War. Each slice shows how many people died from wounds in battle, other causes and disease. As a result authorities learned that more people died from contagious diseases such as cholera, typhus and dysentery than in battle with the Russians.

Notes on Matters Affecting the Health, Efficiency, and Hospital Administration of the British Army sent to Queen Victoria in 1858 | Official Website of the British Monarchy | PD-US | http://commons.wikimedia.org/wiki/File:Nightingale-mortality.jpg | 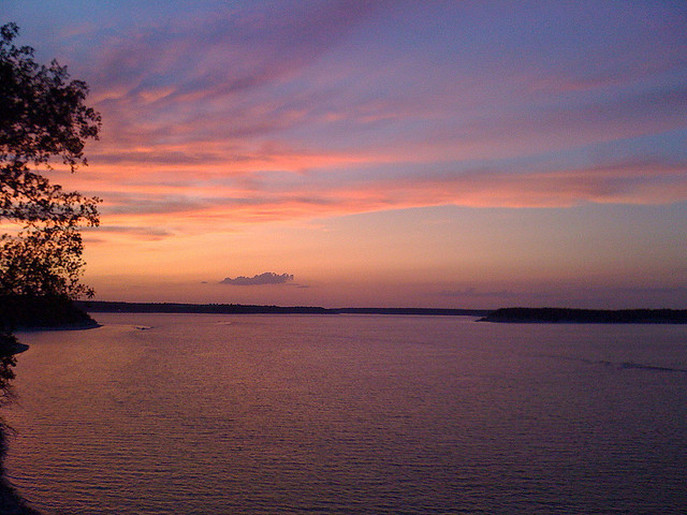