“How easy is that?” Ina Garten cooking show host

a breath of fresh air 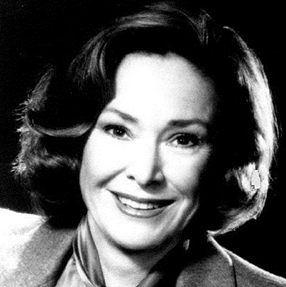 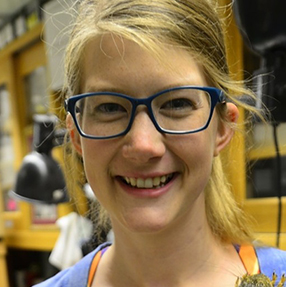 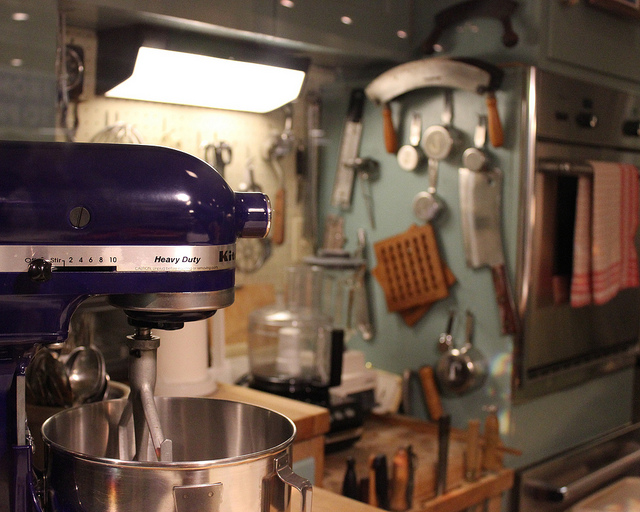 In 2001, Julia Child donated her famous Cambridge kitchen to the Smithsonian Institute. Designed by her husband Paul in 1961, the kitchen is proportioned for her 6'2" height. In the 1990s, it served as a studio for her television programs. The Smithsonian exhibit opened in August 2002—and was wildly popular. On what would have been Julia's centennial birthday, August 15, 2012, a refreshed exhibit reopened as the centerpiece of a showcase of American food and wine.