President William J. Clinton with Ruth Bader Ginsburg in the Rose Garden none

women are people too
unexpected
break through barriers 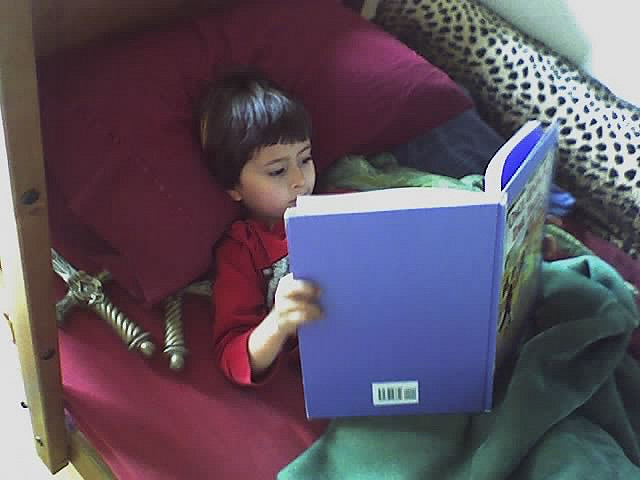 Reading in Bed none 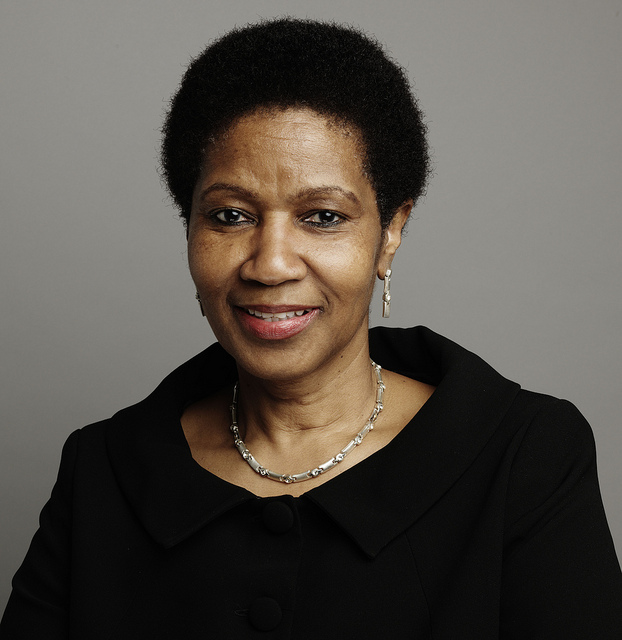 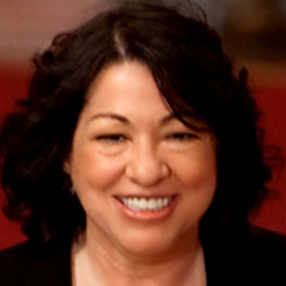 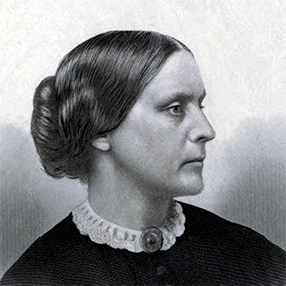 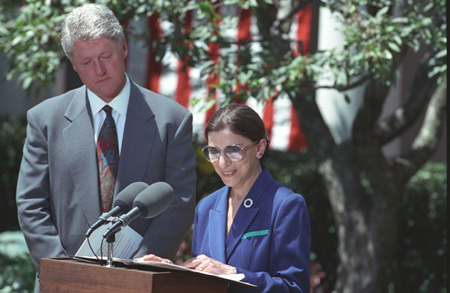 Ruth accepting President Bill Clinton's nomination to the high court in the Rose Garden on June 15, 1993. Prior to choosing Ruth, Clinton considered many people to replace Justice Byron White, including Mario Cuomo and his own wife Hillary Cinton. Ruth's role as a pioneer in human rights + her unique rationale for supporting Roe v. Wade {she views anti-abortion laws as sex discrimination} were among the numerous factors that gave her the edge in the end.