Gerda Lerner on the Future of Our Past
Ms.
{via American Memory}

“If you know your past...your future is different.” Megan Smith tech exec 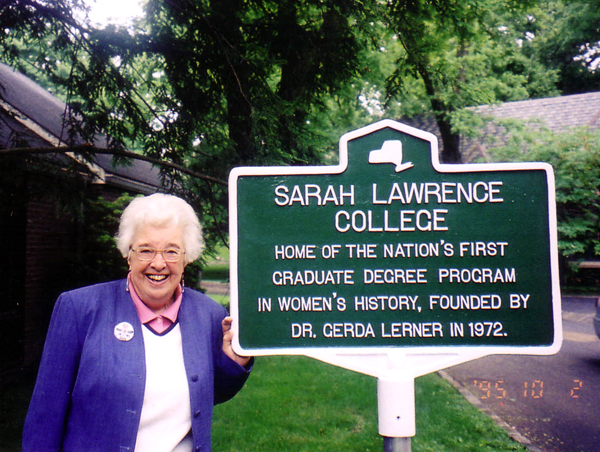 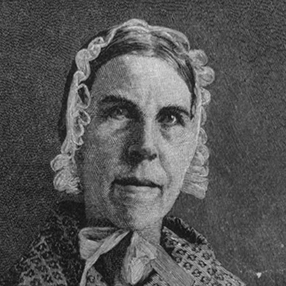 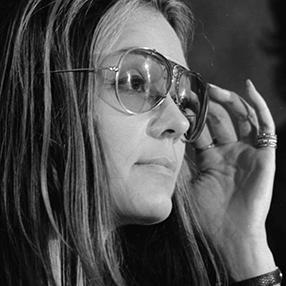 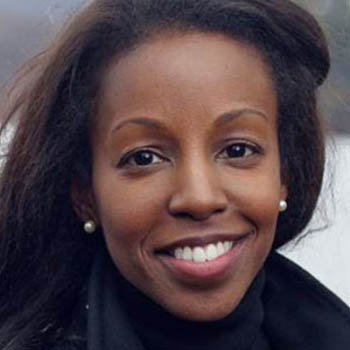 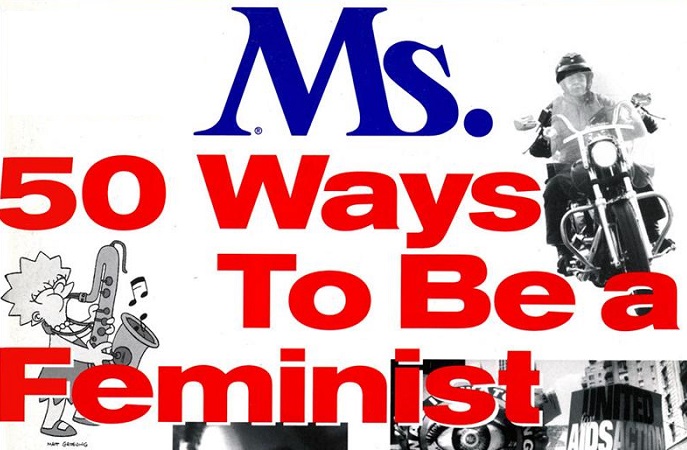 Gerda was interviewed in Gloria Steinem's iconic feminist magazine Ms. in 1981. The historian's take on the importance of knowing our past? It gives us resources for creating a better future.

While most universities now have Women's Studies departments, it was an uphill battle when Gerda started her campaign to create the field in the 70s. In one famous anecdote, Gerda was introduced for a lecture she was giving at Harvard by a senior male faculty member who said she had written "some books," none of which he had read, but he did know that she had two children. Gerda took the podium, thanked him, and said ~ "“For the record, my husband and I have two children. And I have written nine books.”