“We didn’t design the seas, so we can’t control the currents.” Joyce Brothers media psychologist

The Sea Around Us shop 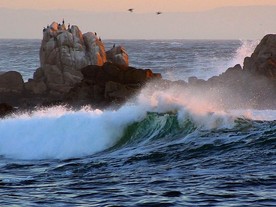 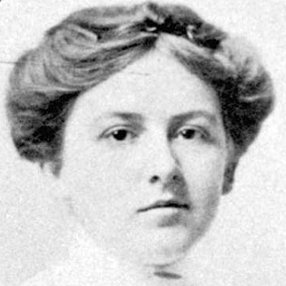 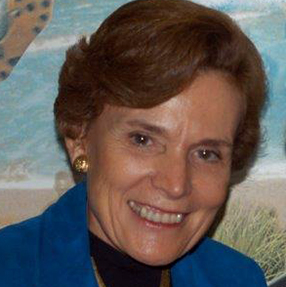 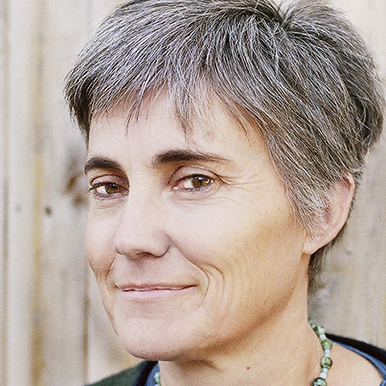 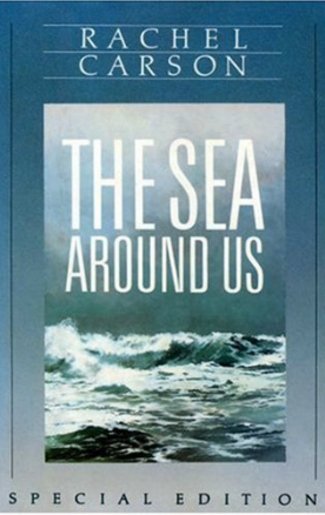 Rachel Carson's award-winning book about the fragile oceans is a rarity ~ a scientific work accessible enough to be a bestseller, finely drawn and lyrical as the marine ecosystem itself. The book was adapted into an Academy Award-winning documentary, that despite the critical acclaim, so disappointed Rachel, she refused to sell the film rights to any more of her books. 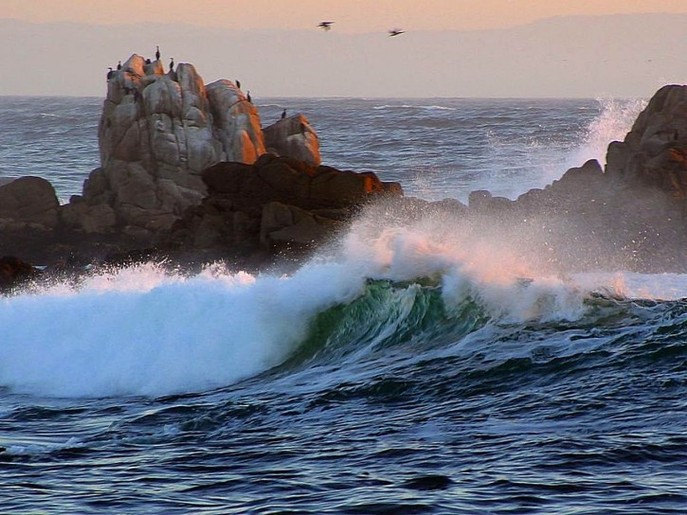