“Money is fun to make, fun to spend and fun to give away.” Sara Blakely entrepreneur

Everyone gets a car! none 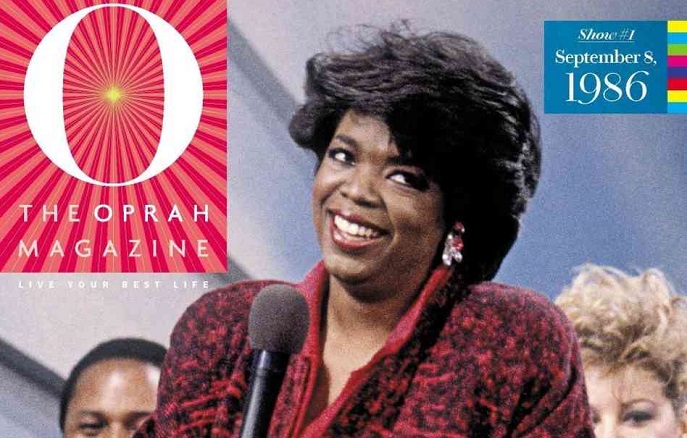 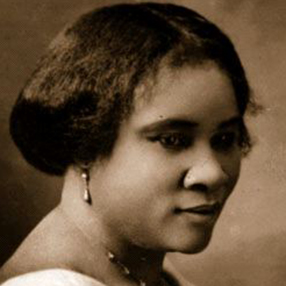 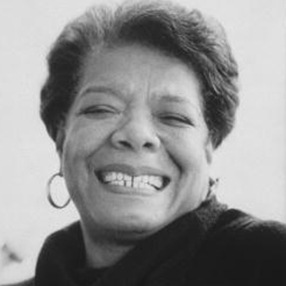 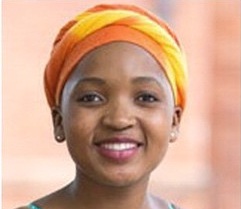 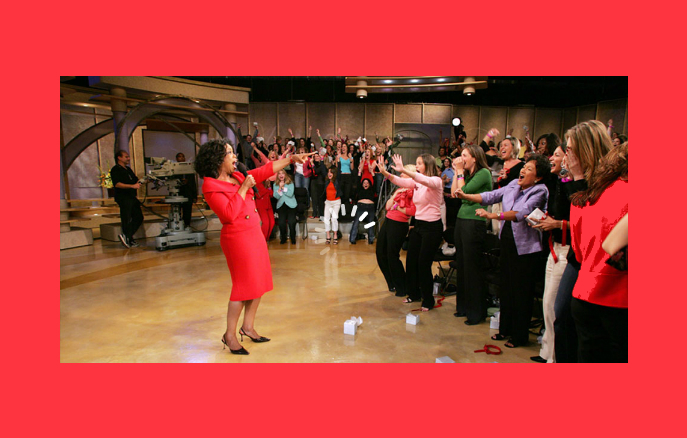 Everyone gets a car!

In the now famous episode that kicked off Oprah's 2004 "Wildest Dreams" season, she surprised her ecstatic studio audience by giving everyone in it a car to take home as a souvenir. It became an unforgettable pop-culture moment, inspiring many a replay, impersonation + meme.

OWN TV | © all rights reserved

This charismatic + caring tv host first hit small screens nationwide in 1986 ~ after just two years of winning over audiences in Chicago. She quickly became the queen of daytime tv, more than doubling the ratings of reigning rival Phil Donahue. What was behind her meteoric rise? A different sort of daytime personality that was warm + funny, genuine + empathetic. After 25 years of programming ~ including some of the most watched + memorable celebrity interviews ever aired, from Michael Jackson to Maya Angelou ~ Oprah hosted her farewell season in 2010.