now
up for a fight 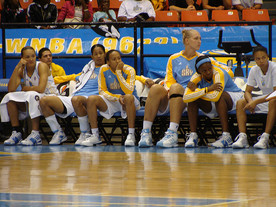 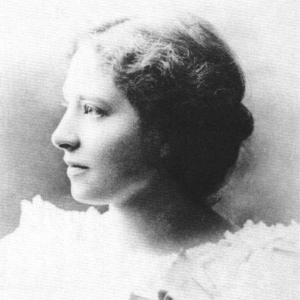 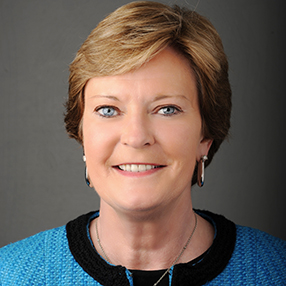 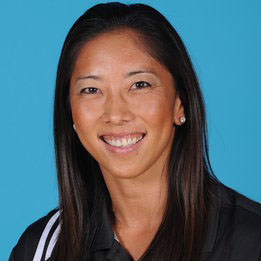 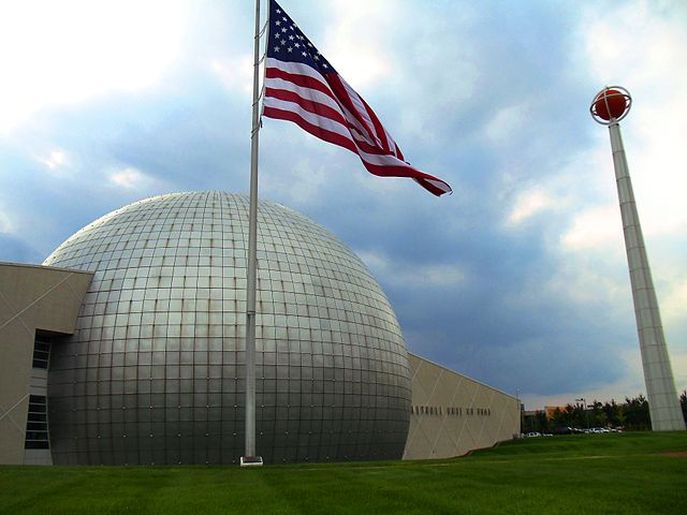 The Immaculata University team—the Mighty Macs—were inducted to the Naismith Memorial Basketball Hall of Fame in August 2014. The team won three back-to-back national championships {the first three!} and one of their games was the first televised women's basketball game. Theresa gave the acceptance speech on behalf of her teammates and coach Cathy Rush. 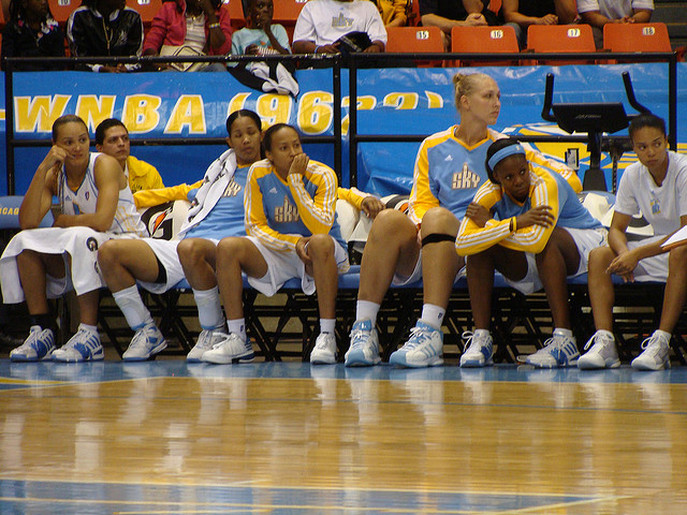